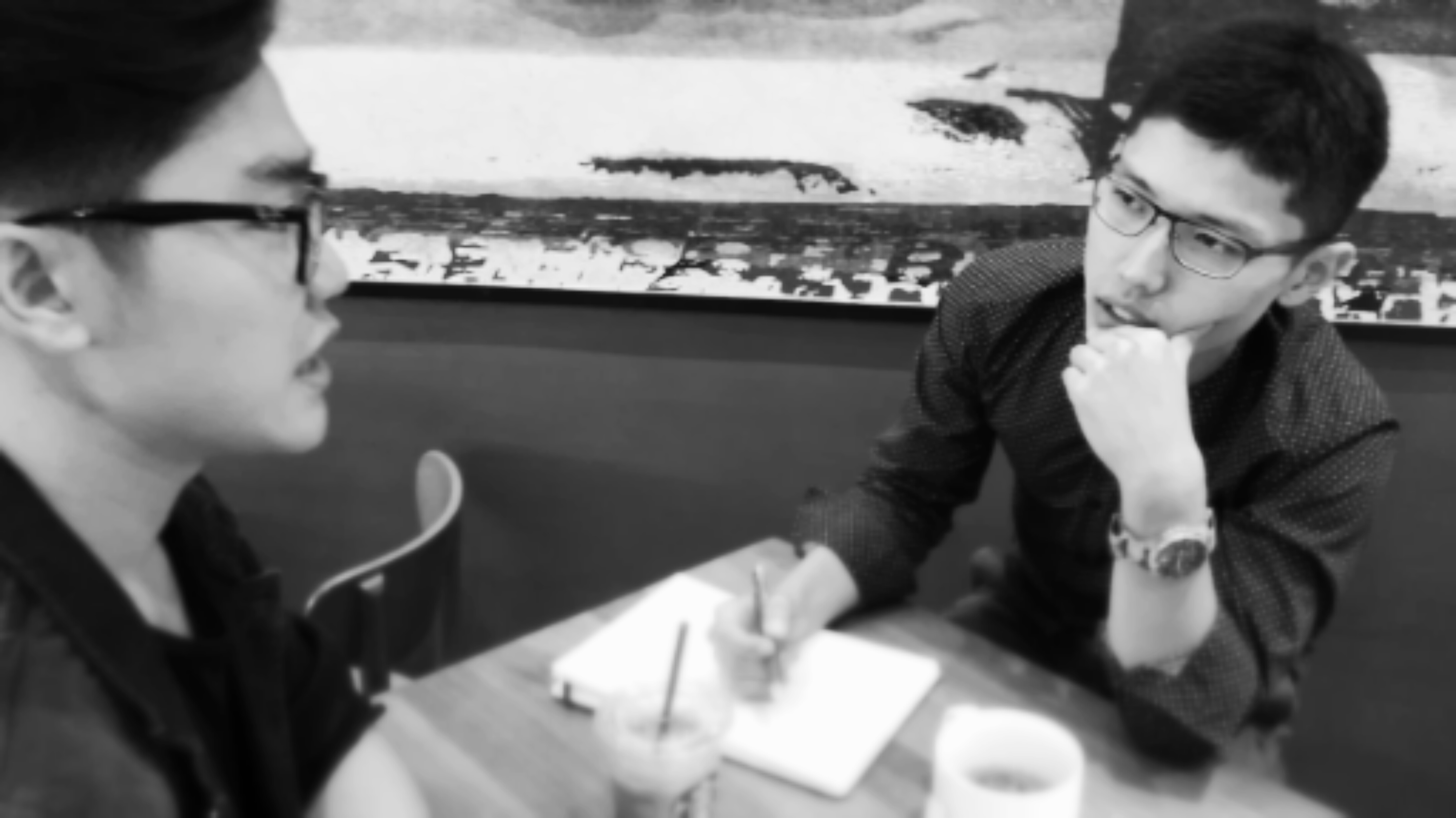 Introducing the first article by Cartoons Underground writer, YY from DigiPen, an animator and music lover.

Having screened his short film; The Animals in the previous edition of Cartoons Underground, we caught up with local independent animator Mark Wee to discuss the challenges of being a young independent film maker in Singapore.

“The Animals” – Trailer (Dungeons) from Mark Wee on Vimeo.

Doing a masters program in Nanyang Technological University, Mark constantly emphasized his gratitude for this opportunity to dwell deeper into Animation and the world of film making. Mark was on his way to Dubai to screen his work in the student short film festival, Original Narratives. He also touches on the obstacles of pursuing festivals, and recalls the many rejection letters he had during his learning journey as an Animator, but till the present day, he has not let himself be discouraged and wants to make the most out of his time in the masters program to research the medium of Animation and to produce more compelling work. 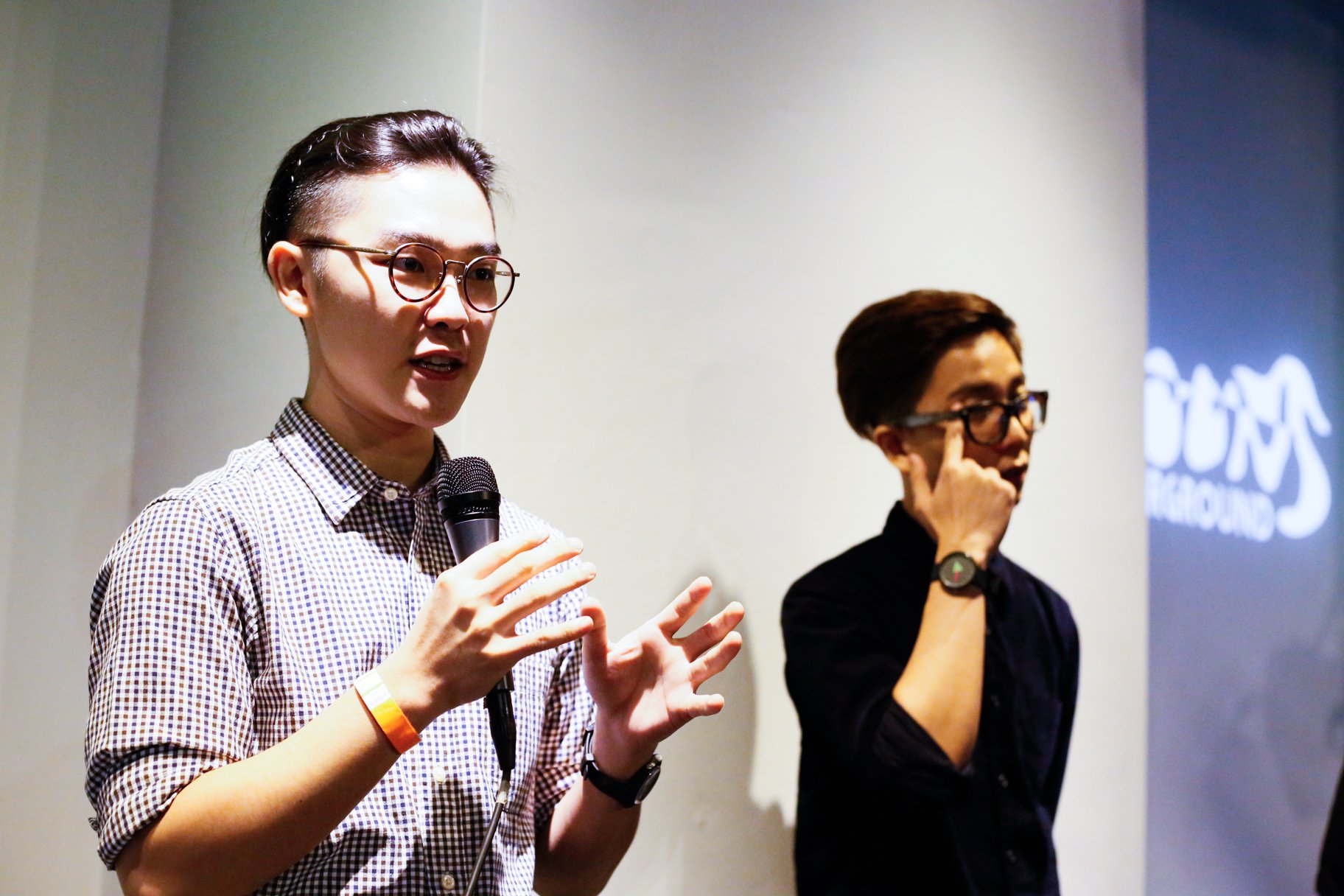 Mark Wee, director of ‘The Animals’, talks about film making at Cartoons Underground 2015.

Mark was enthusiastic when asked if he would collaborate with friends on a team project, having said that, he emphasised the importance of being aware of team dynamics. Explaining that as creatives, they pay attention to details so much, that even the smallest ones might become a subject to debate about. He believes that this can be a good thing as it helps the team dig deeper into the work, and that with strong communication within the team, disagreements can be easily worked out or even avoided. 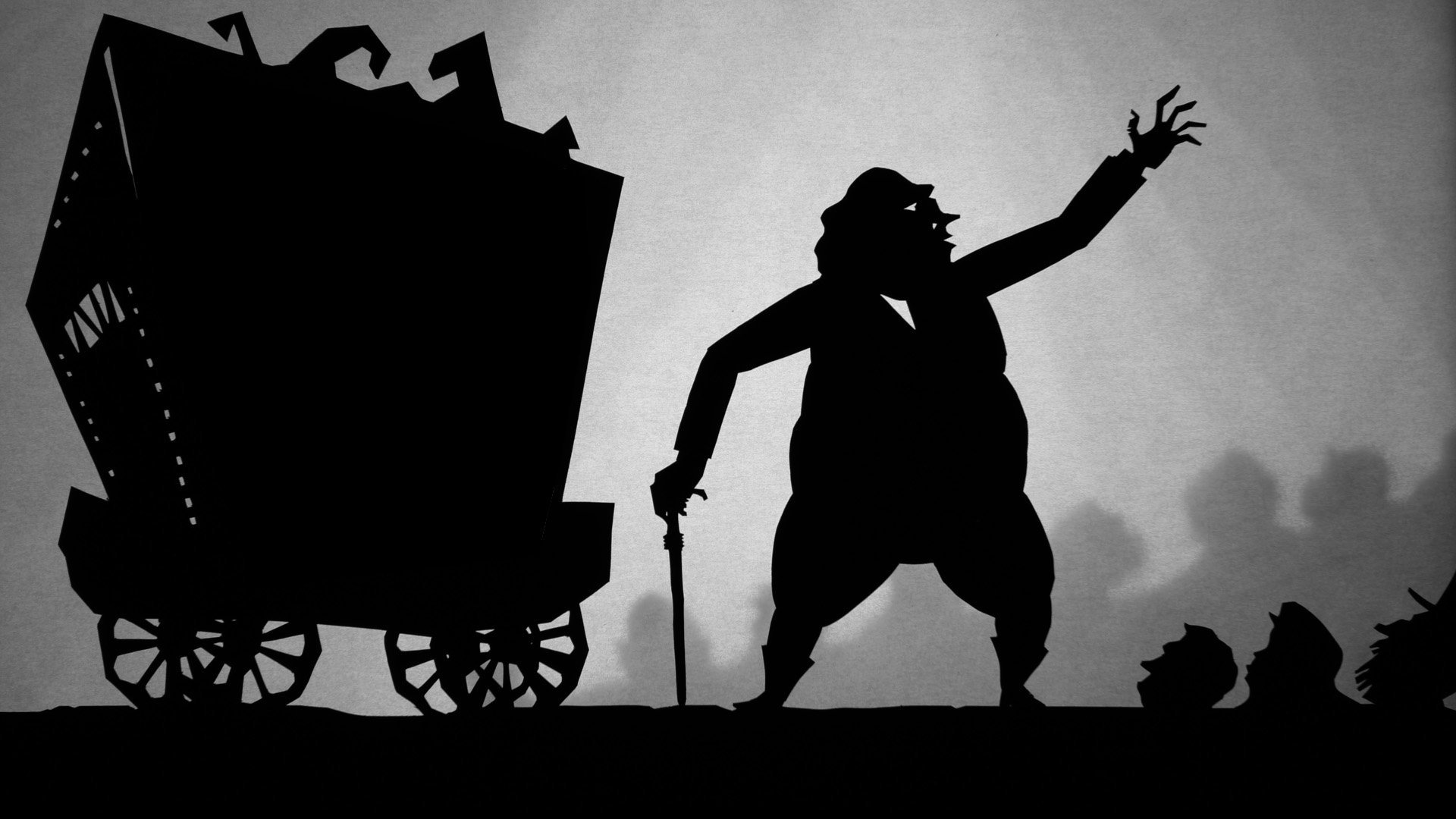 ‘The Animals’, directed by Mark Wee, screened at Cartoons Underground 2015.

Being a drummer himself, and a lover for theatre plays, Mark credits these experiences and believes they have contributed to his Animated works. It helped him to understand the challenges of acting in front of an audience, and appreciate the luxury of designing the storytelling from the comfort of his desk. Mark also believes that Animators need not be afraid when their work does not reflect life in a hyper realistic manner, for there is a camera to record these, and we might as well add a touch of magic since we are injecting emotions into artificial elements.

Finally, when asked for his opinion on the business of Animation in Singapore, Mark remains hopeful despite the many rumours we hear about a tough life of long hours, and little personal time. Although Singaporeans are still skeptical towards local work, he is grateful that local audiences have taken the initiative to appreciate the local films that do not get as much limelight compared to blockbusters. Putting all he has got into his research in the world of Animation, he hopes that this intricate medium will not be discredited, and disagrees with the rumors about Animators sleeping under the desk, and he hopes to see Animators in Singapore produce what they are proud of at work, before leaving the office invigorated and inspired.