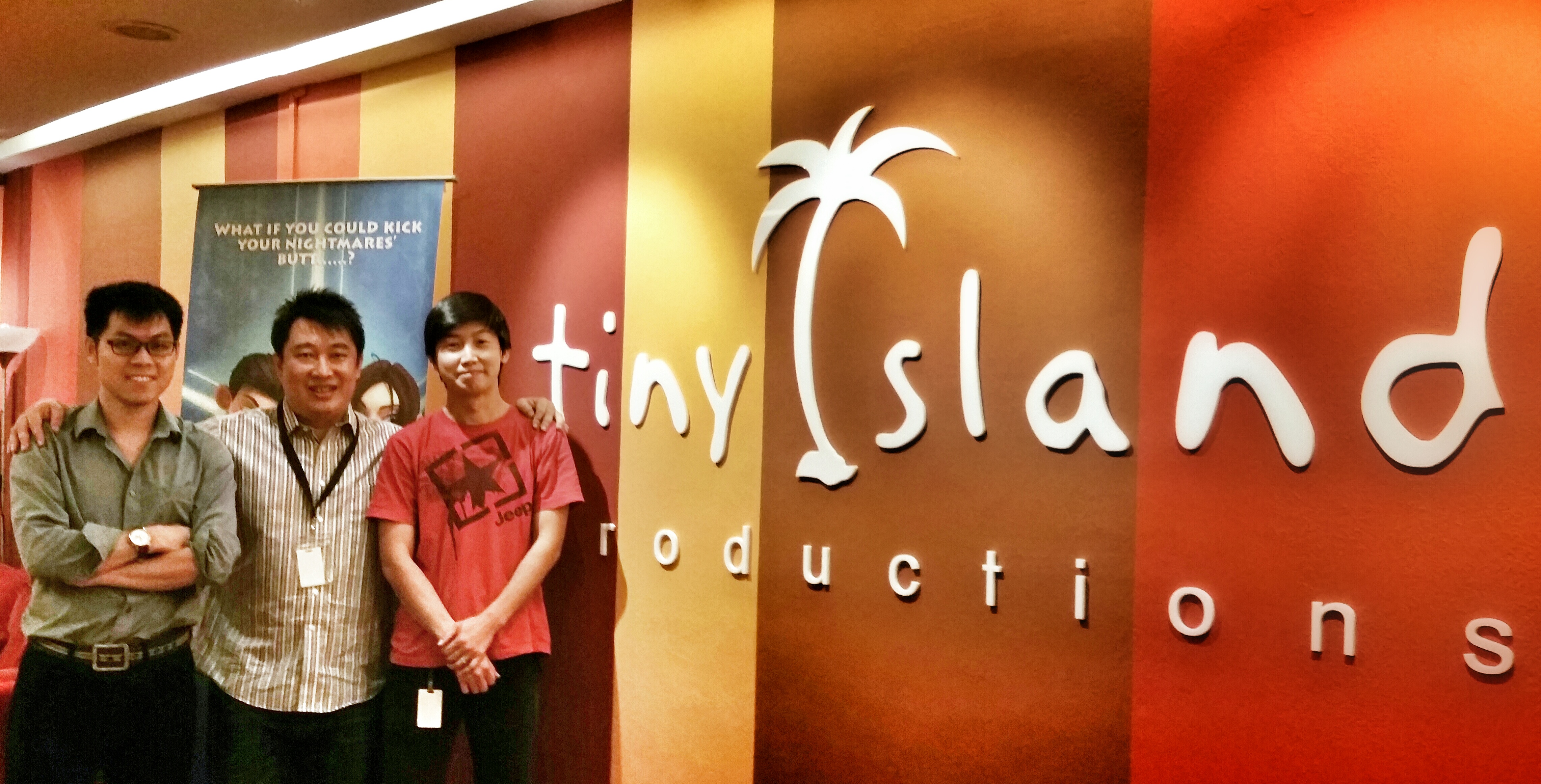 Cartoons Underground caught up with David Kwok, an early pioneer of the CGI industry in Singapore. A strong advocate of the development of 3D animation in Singapore, David is no stranger in the animation industry, having founded Singapore Animators Connection (SAC), Tiny Island Productions, and CG protege Animation School. David wears many hats – he is an entrepreneur, a teacher, an animator, and an avid figurine collector. 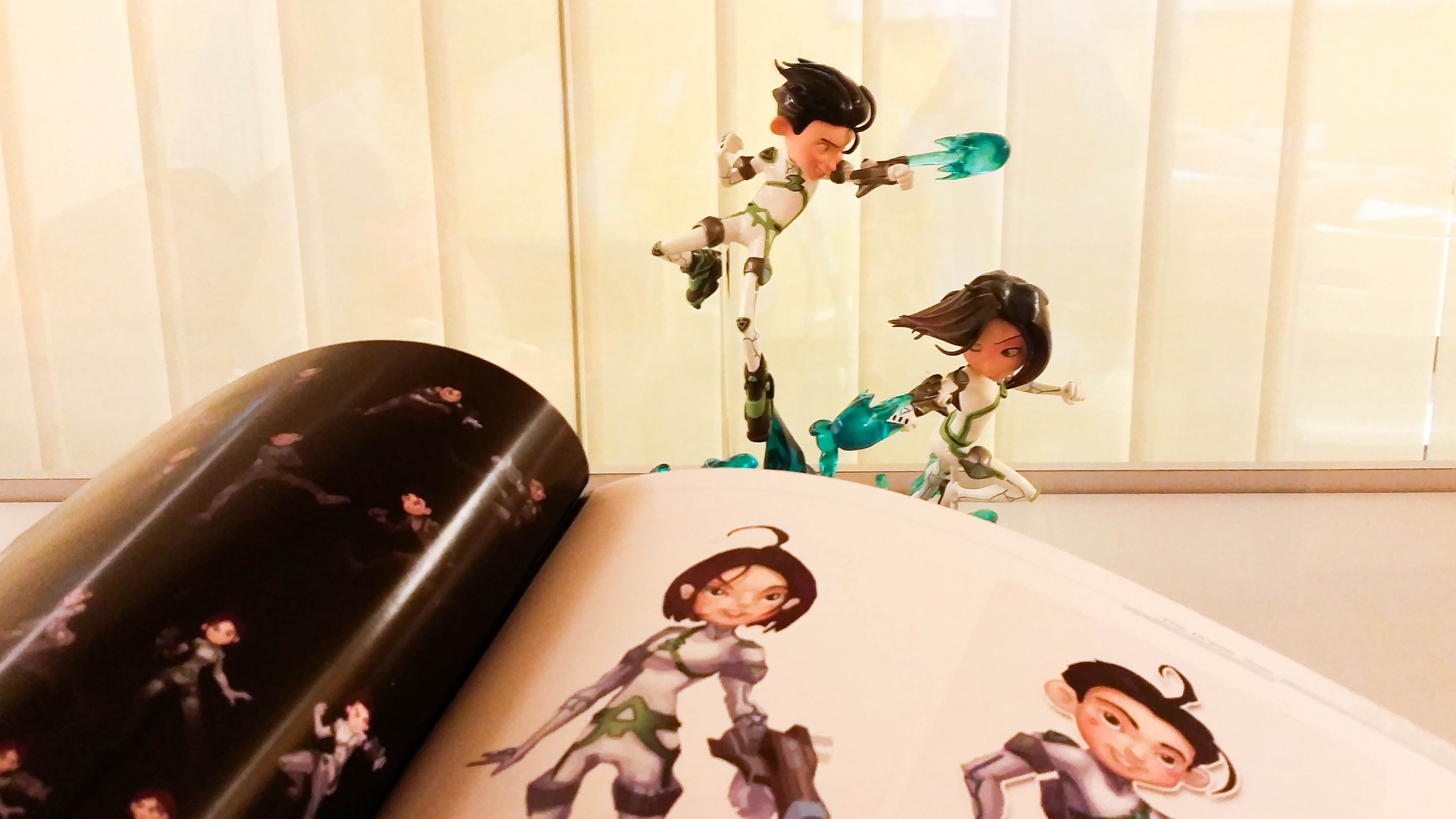 We were lucky to spend a few hours visiting his company and school, where he showed us the work behind Dream Defenders, the classes and his students’ work. He shared his unique journey that strongly contributed to the evolution of the 3D Animation Industry in Singapore. 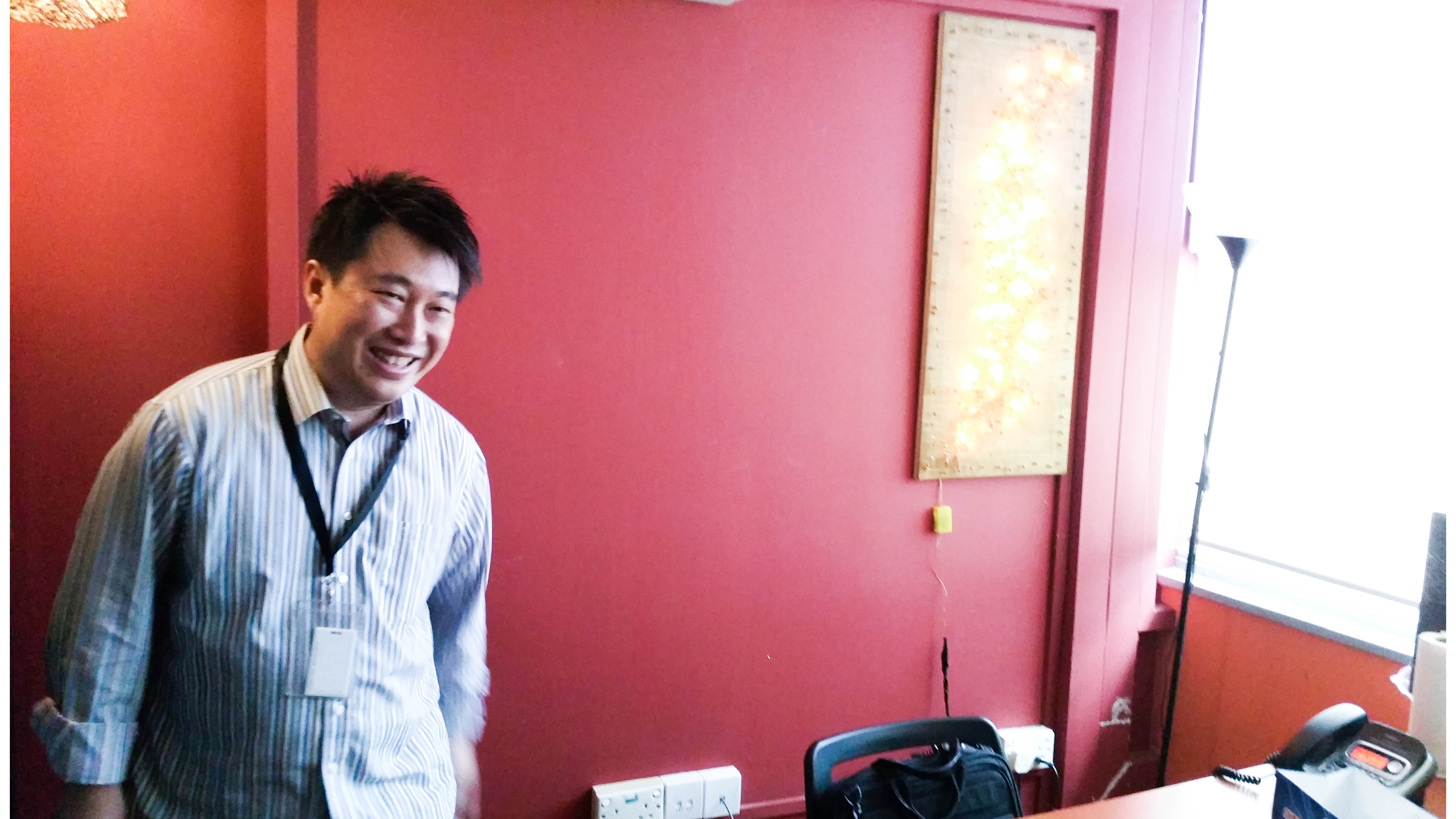 In order to drive the association in the right direction, he knew he had to leave his comfort zone to experience the hardship that all artists had to go through. It was in 2000, that he gave up his high paying job in the government, and started working in the industry full-time from the bottom. David started as a VFX artist and slowly climbed his way up as a Technical Director, and finally a Line Producer. In short, David tried everything and knew how a successful Animation studio should operate. 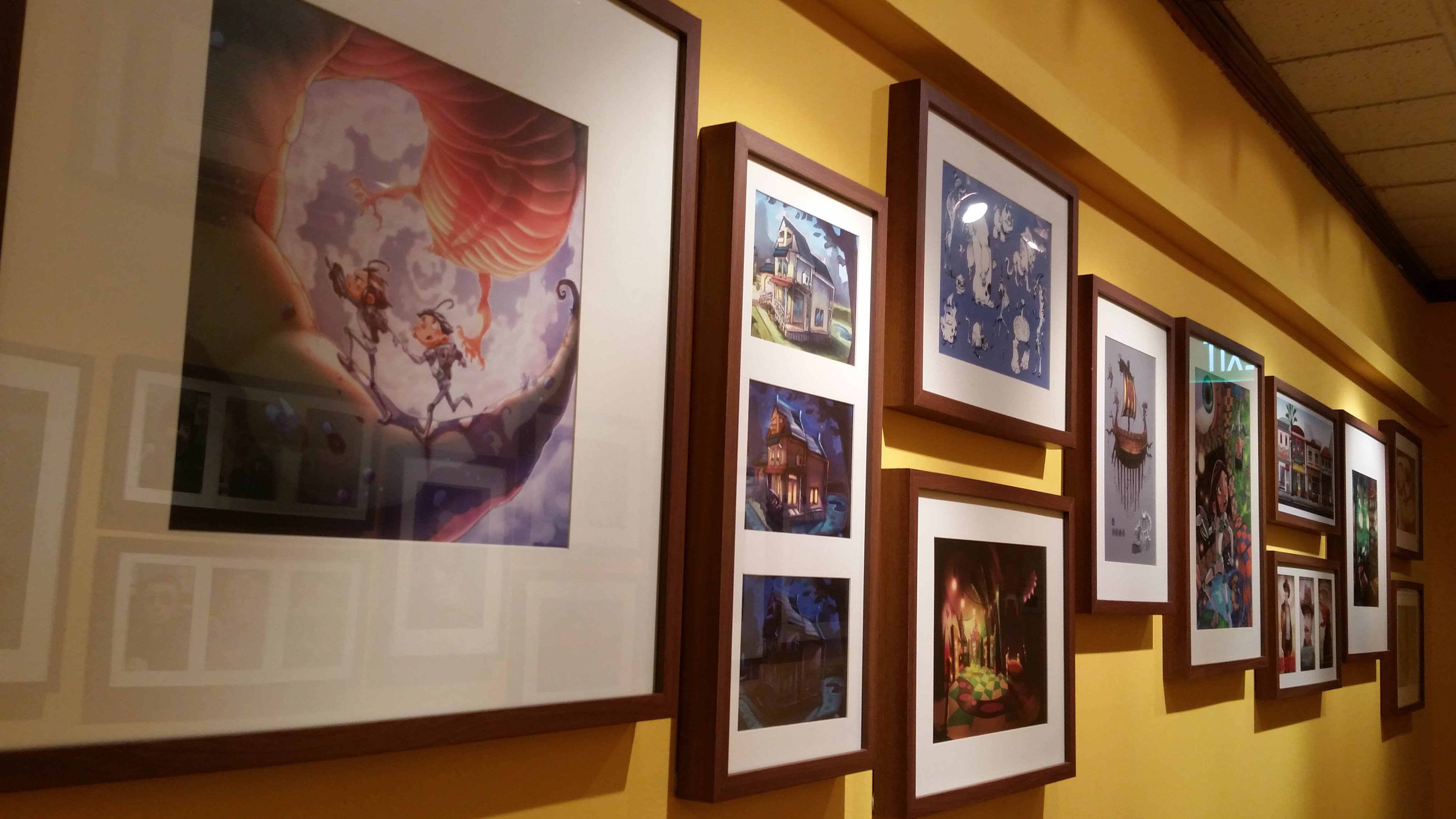 But lets get to the million dollar question, how and why did David start Tiny Island Productions?

In 2003, the SARS crisis broke out in Asia and left many without a job. As a practical and entrepreneurial man, David was hired as a coordinator for a project, and provided jobs for 25 artists. Within a week, all 25 employees were working out of a tiny apartment. Unfortunately, the main contractor pulled out at the very last minute, which left David in a tricky situation. He now had 25 people who were working in an apartment with no project or possible income. It was his long-time friend from university who had the faith in him and his employees, that encouraged him to register his company, and lended him some money at no interest to get him started off. 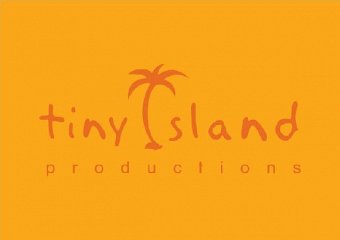 “We wanted an identity, a company that represents our country, hence the name, Tiny Island Productions. The logo has the Singapore map, which is basically the little island under the coconut tree,” said David.

Subsequently, in 2007, David wanted to create a more permanent business to attract bigger projects, and that was when him and his wife took the leap of faith, maxed out four credit cards, and scaled up Tiny Island Productions. With his new vision for the company, it was essential to get a well-equipped office, as this was important to the clients. With their new 2000 square feet office located at Bench road, they were hired to work on the popular series, Shelldon which later was aired on NBC Qubo and France 5. One year later, the company moved to a 10,000 square feet office. 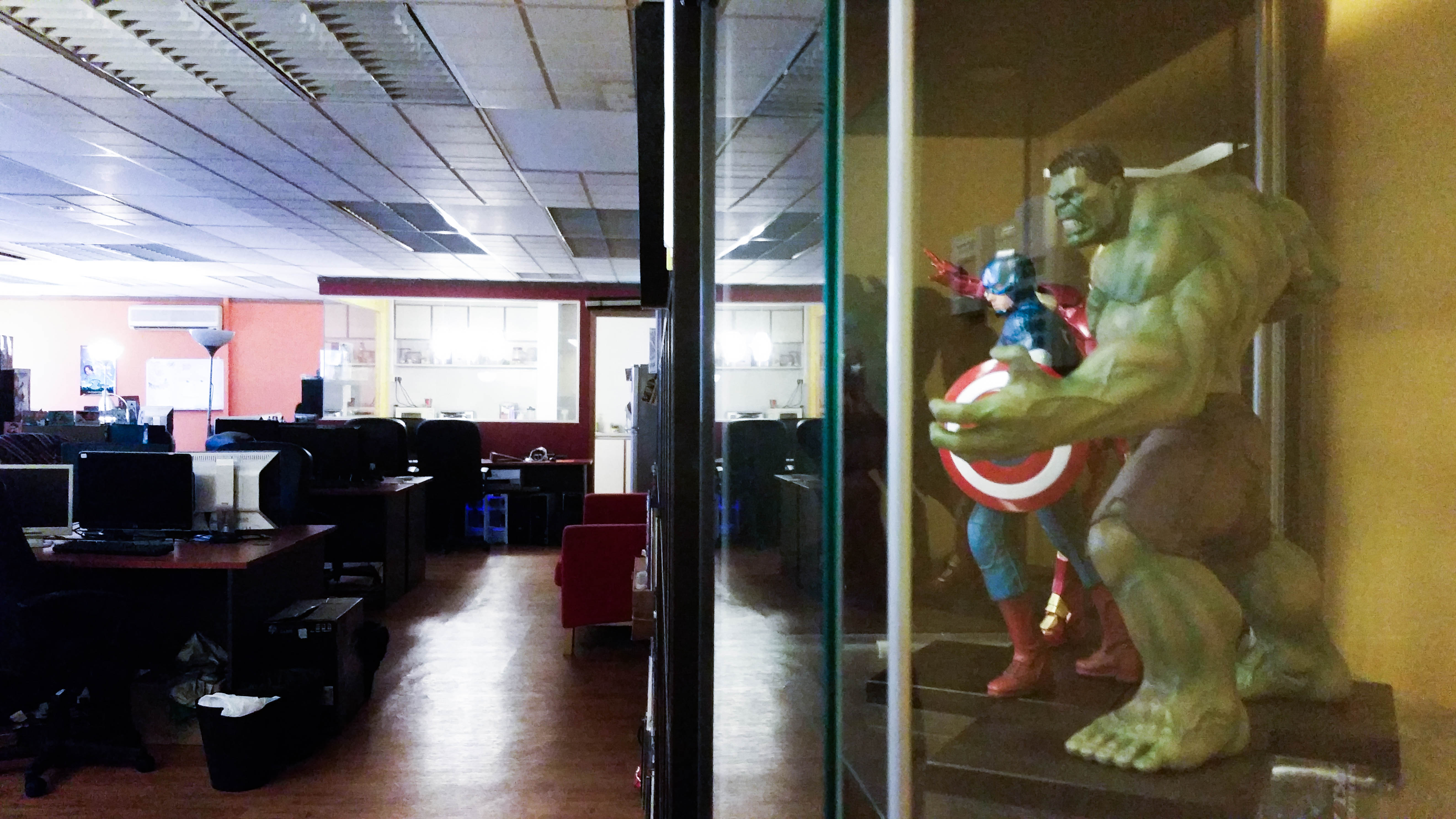 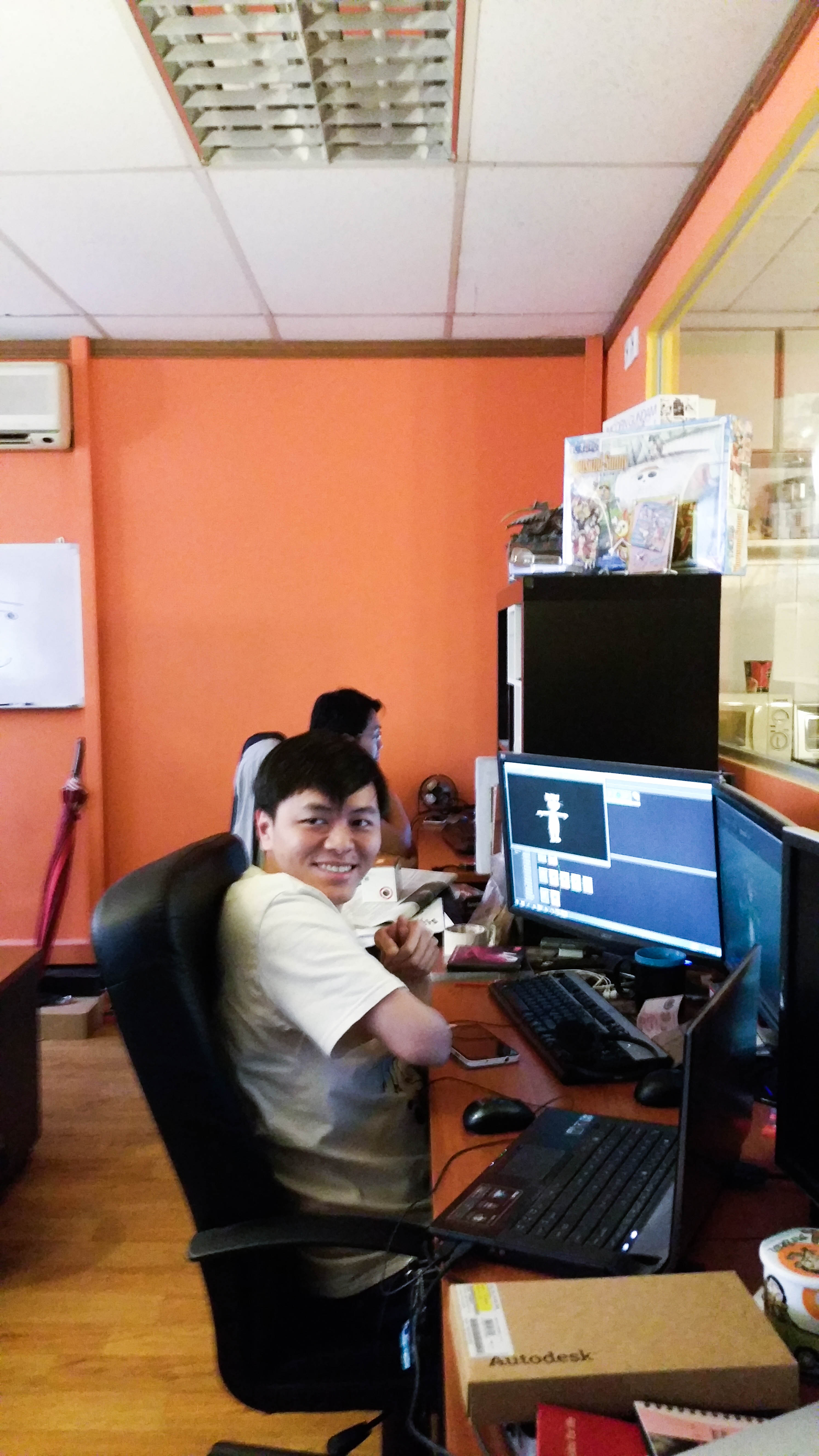 “I wanted a company that could do more than just production. Something that would show the world that Singaporeans are creative. I think we have proven that with Dream Defenders”, said David.

Cartoons Underground agrees with David, as Dream Defenders is one of the first series sold to 3Net owned by Discovery iMax and Sony, and later to Hulu in the US. Currently, Dream Defenders is expecting to launched on to the third TV station in the US. In total, it has now reached out to 60 countries worldwide and the series is distributed by Dreamworks. 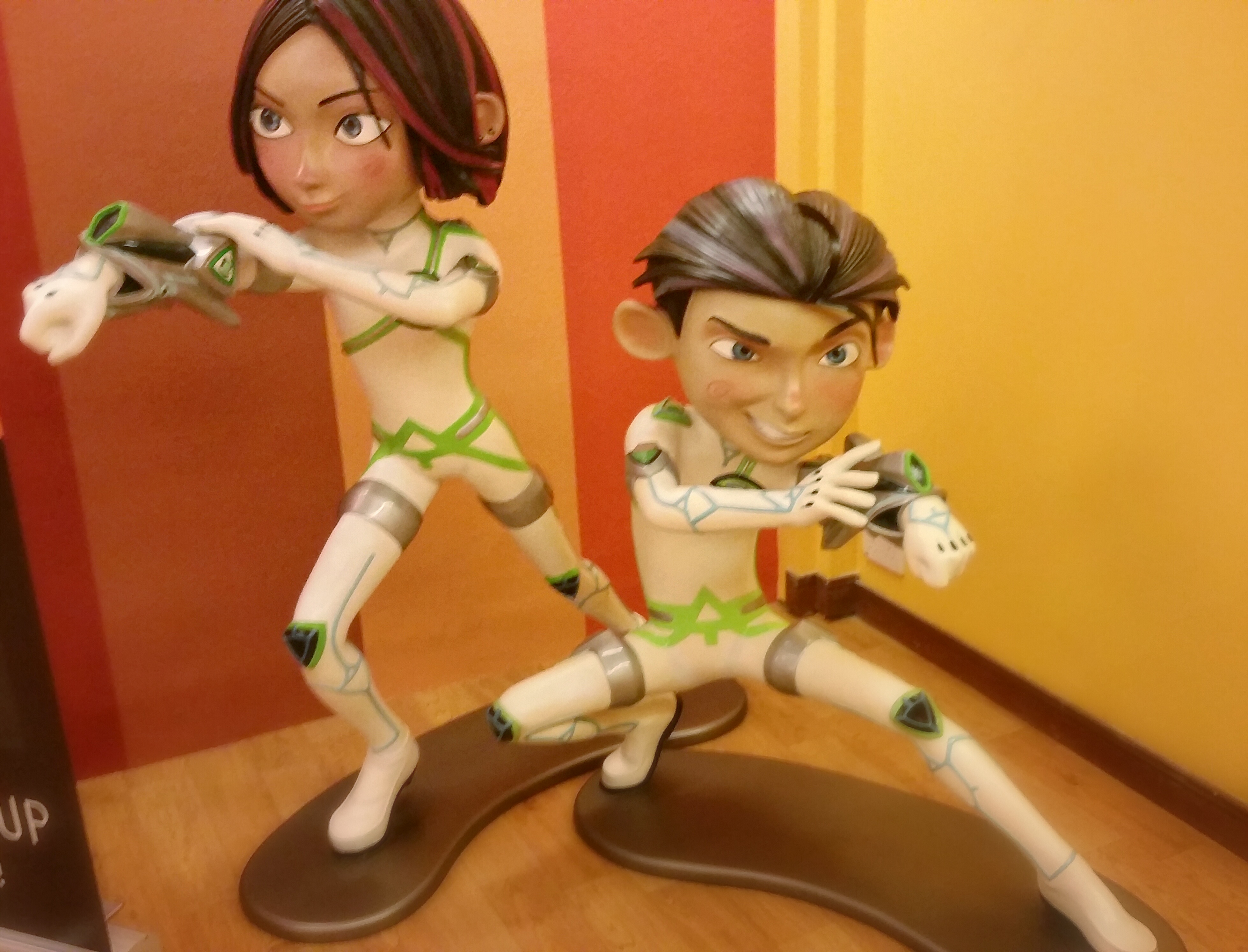 A unique strength of Tiny Island Productions is their focus on Future Proofing content. That means creating a single animated content for multiple platforms – including traditional TV, 3D television, 3D goggle,3D tablets, Nintendo 3d and even digital cinema projection. This takes critical planning and is specifically unique to Tiny Island Productions, giving them an edge to win over potential partners in the West. 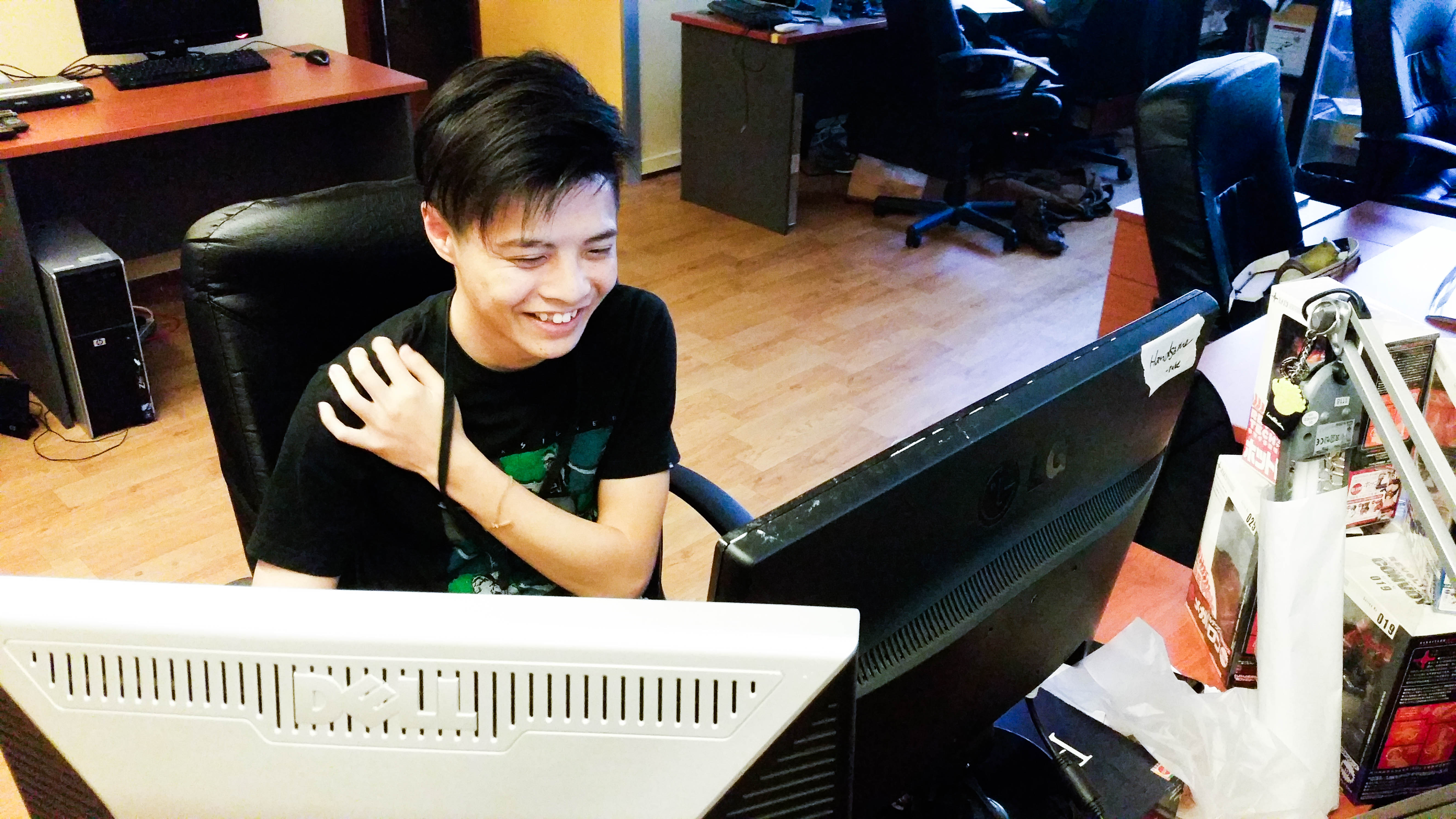 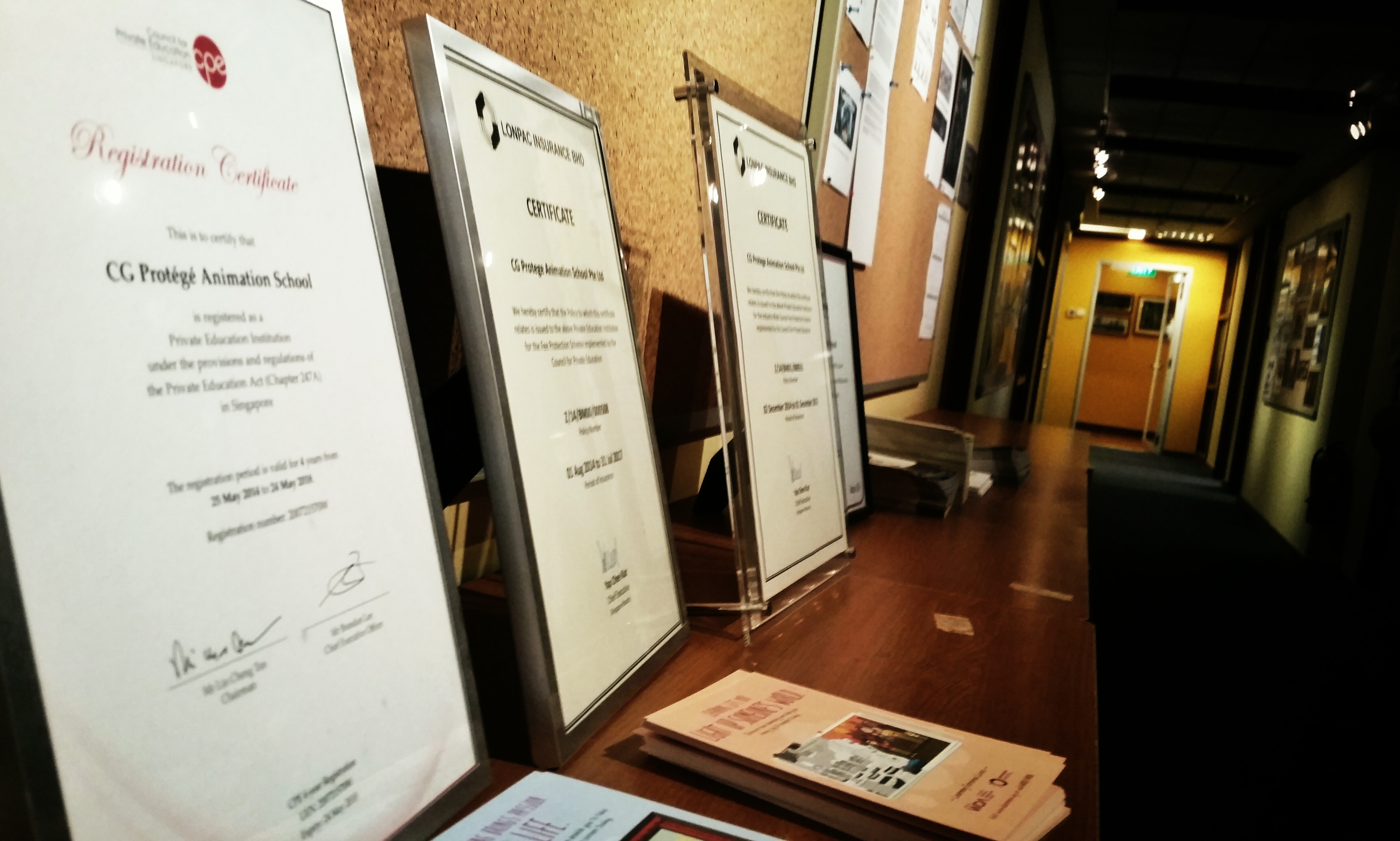 As a self sustaining ecosystem without external investors money, profit made from the school is then pumped back into this ecosystem and re-invested into new IP which in turn generated jobs for its graduates. This helped graduates gain practical experience which became valuable to them when they moved on to join other companies. 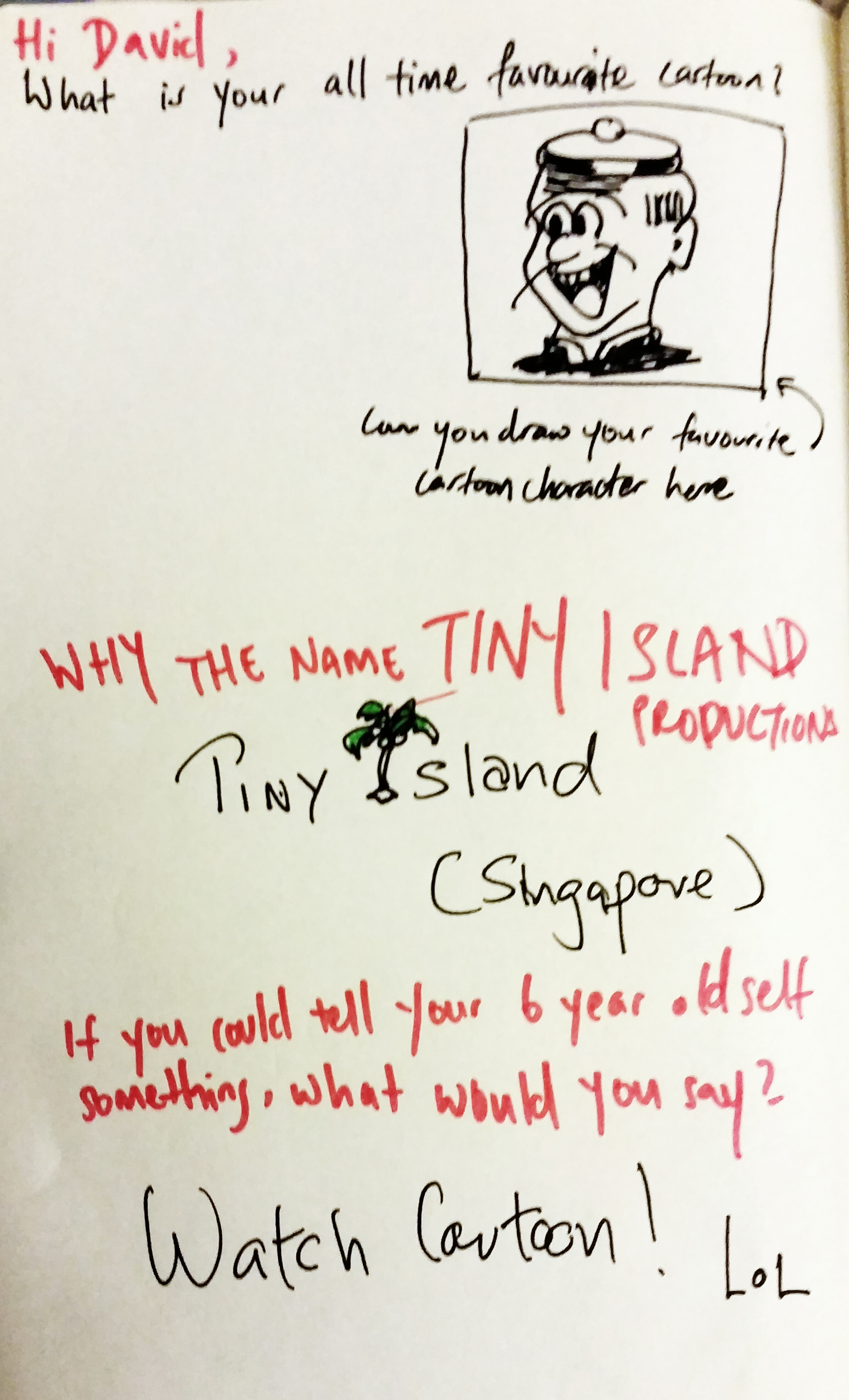 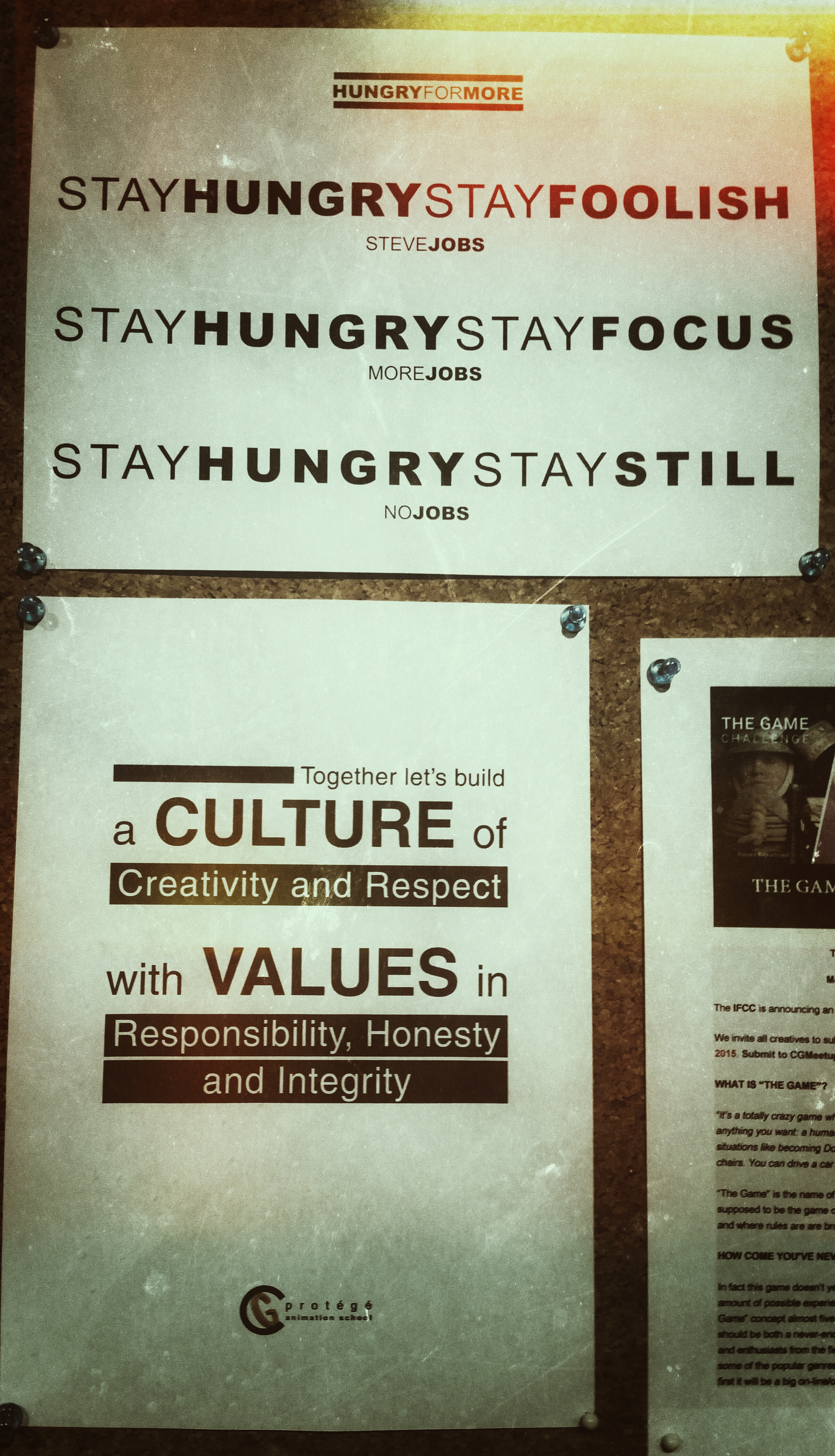 What can we expect from Tiny Island Productions and CG Protege Animation School in the future?

David speaks of his big dream to grow Tiny Island Productions into a company that produces its own content like PIXAR.

“Our whole strategy is about putting us in that position, hence we are focused on growing our IP,” said David, “Don’t get me wrong, service work is still important, but for long term we should not be operating like a sweatshop, competing on cost. That is why the branding for Tiny Island Productions as a producer and Dream Defenders as a global brand is so important. With this reputation, we have now moved up the value chain becoming a business consultant in IP creation for external producers”.

David shared that the future is bright for Tiny Island Productions, as they seek to possibly create a third entity to represent asian companies in the West specifically in consultation, distribution, licensing and merchandising. He also looks to grow the school internationally and is focused on sharing his wealth of experience in IP creation.

“I want to help indie producers to setup their own company, and to bring their IPs overseas. We currently give free consultation to help those who are new to the industry. That is also why I set up Entrepreneurship in Animation Facebook Group to share our experience and provide the latest insights from the global market.” said David.

After visiting Tiny Island Productions, meeting David, James and watching his students’ work, I left feeling incredibly inspired. There isn’t a set path that is determined by your current job or degree, you can make your own path, and it’s never too late to start now. David found a cushy job, but like many others under his leadership, they stepped away from it, and pursued their passion. David experienced a series of challenges, during which his family and friends supported and encouraged him, and that only made him stronger, and more business savvy. I am excited to see what Tiny Island Productions will come up next, as it is definitely one to look out for. 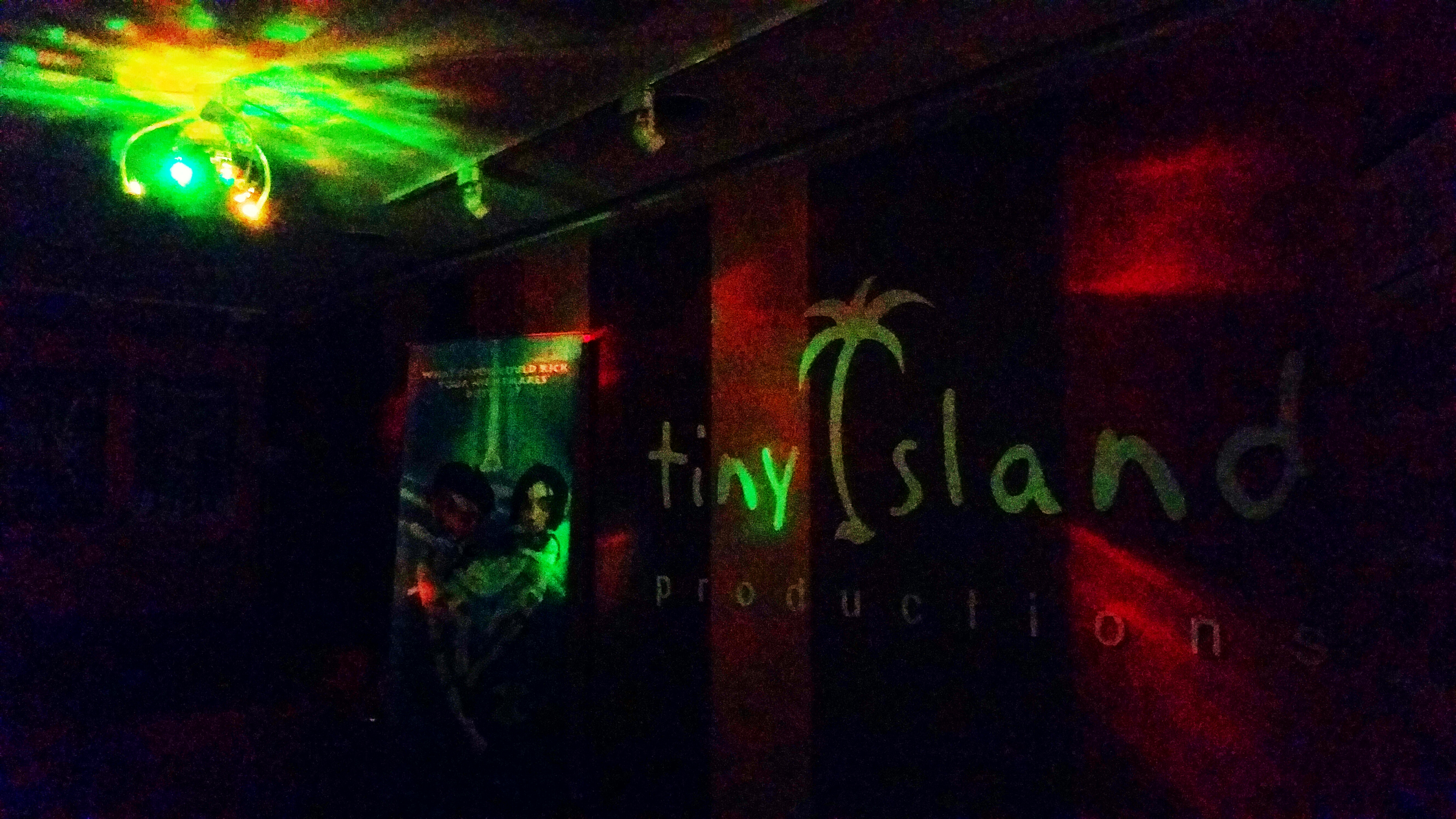