The OceanMaker is a short animated film about a pilot trying to create rain in a world where the oceans have dried up and water is a precious resource. It shows the struggles that face someone trying to replenish a world resource and has a dystopian tone to it as other pilots try to collect water from the few clouds that exist in their world. The short-term rewards over the long term seems to be what the few pockets of civilization desire, but the woman pilot with the rainmaker device is the minority that knows there would be long-term rewards to cultivating that resource rather than draining it immediately. Her sacrifice gives even more water to their world and gives an air of hope for the future with the first rainfall in what seems to be years.

From a technical point of view what stood out was the use of texture and color within the film. Everything has a layer of dirt to it and a sun-bleached tone. The effects help to immerse the viewer in the universe and makes the audience believe in it, even without dialogue scenes. The facial animation on the main character is what the audience must depend on in order to understand a large portion of the story and what she is trying to accomplish and in the end make us empathize with her fight to put something good in the world.

The OceanMaker is a wonderful short film that allows us to look at a world different from ours that is done with written and technical prowess. 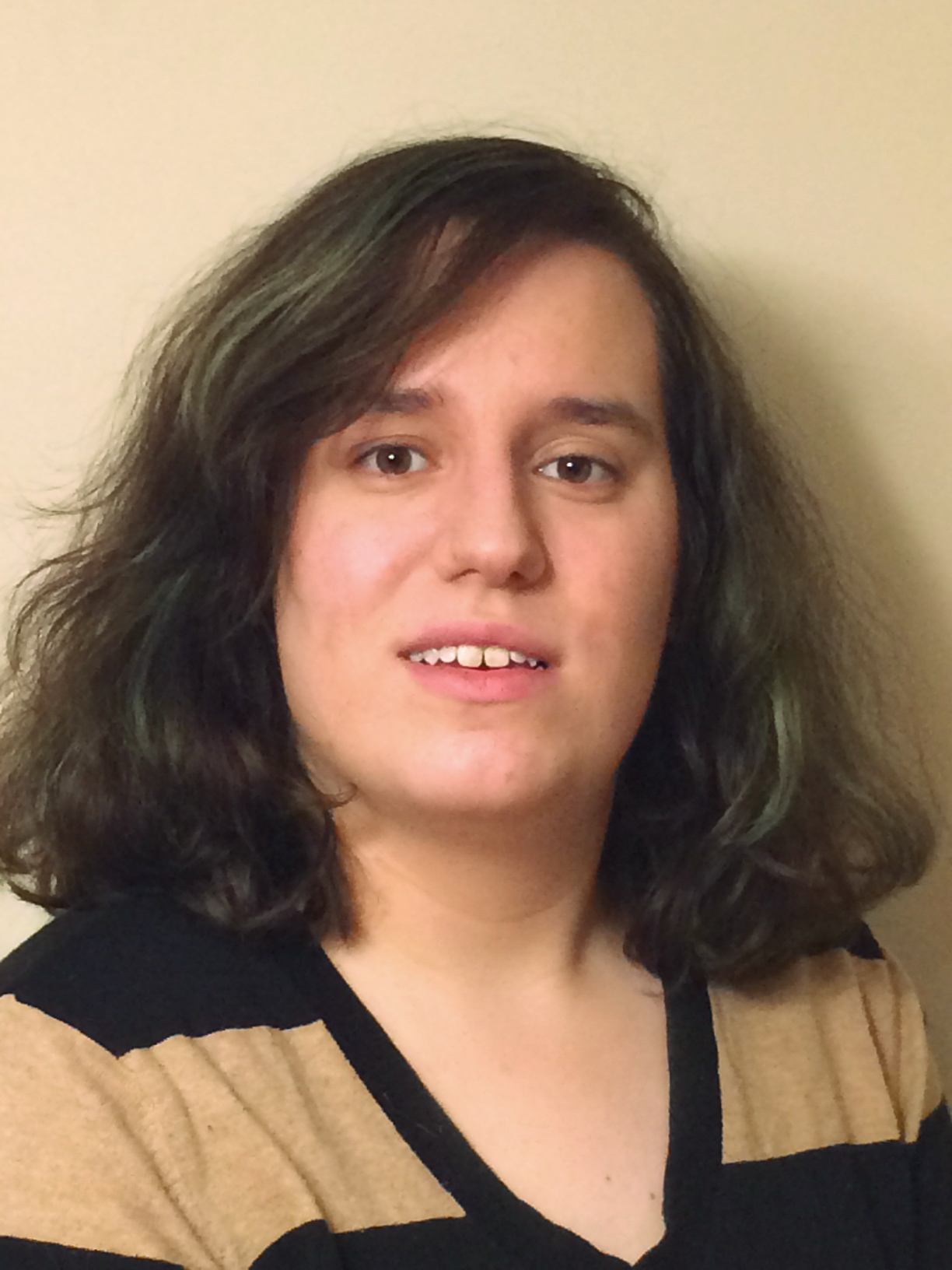 Shannon Sawyer
Shannon Sawyer is a current student at the New Hampshire Institute of Art as creative writing major and has worked as a fiction editor for the 2015 edition of ayris Magazine.