Kendall Lyons, Cartoons Underground’s guest author, interviews C.H Greenblatt, the creator of Nickelodeon’s “Harvey Beaks”. Greenblatt speaks about the nature of his show, his inspiration, his experiences, and shares valuable advice for aspiring and seasoned artists. 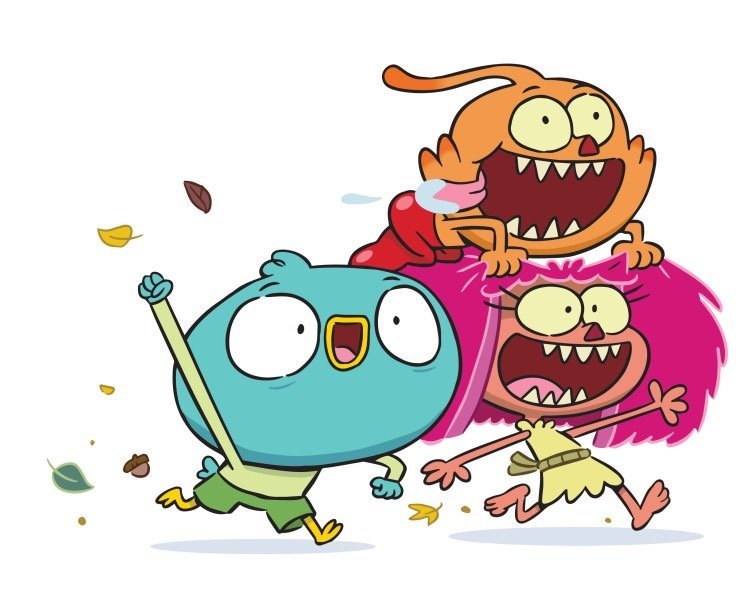 C.H. Greenblatt started off as an advertising art director for TV commercials, but, he never would’ve thought that his work would end up on Cartoon Network or Nickelodeon.

The former writer and storyboard artist of “Spongebob Squarepants” and creator of the Cartoon Network series, “Chowder,” is now the head of a brand new series on Nickelodeon called, “Harvey Beaks.”

“Harvey Beaks” follows the adventures, and misadventures, of a bird named Harvey and his two imp friends Fee and Foo. The forest they live in are filled with funny, interesting characters, unexpected surprises and strange, hilarious events.

“The series is about this sweet little kid who has a hard time breaking the rules and going outside the box but is happy with who he is. He has two best friends that are the complete opposite,” says Greenblatt. “It’s about being a kid and all the things that go with it, who you’re being and who you’re comfortable with being.”

Harvey is a bird who likes to play everything by the rules. He’s more interested in keeping things in decency and in order. But, his best friends, Fee and Foo are completely out of the box. They like to take as many challenges and venture out into as many opportunities they possibly can, no matter how silly or reckless.

A sneak peak of “Harvey Beaks” is proof enough that this series will be fun for all viewers, a 2-D animated treat in all it’s cute characters, fun storyline and hilarious events.

While growing up in Plano, Texas, Greenblatt created his own comic strip in 6th grade called “Zibbler,” which was his first attempt at doing his own daily strip. His passion for cartoons and comics grew right into his college years where he attended the University of Texas at Austin.

“I did comics most of the four years that I was there,” said Greenblatt. “And then coming out of school I did more comics for ads and magazines. I tried to get syndicated. I thought going into newspaper comics was what I wanted to do. Things changed…the internet started getting bigger. This is when you started to have web comics.” 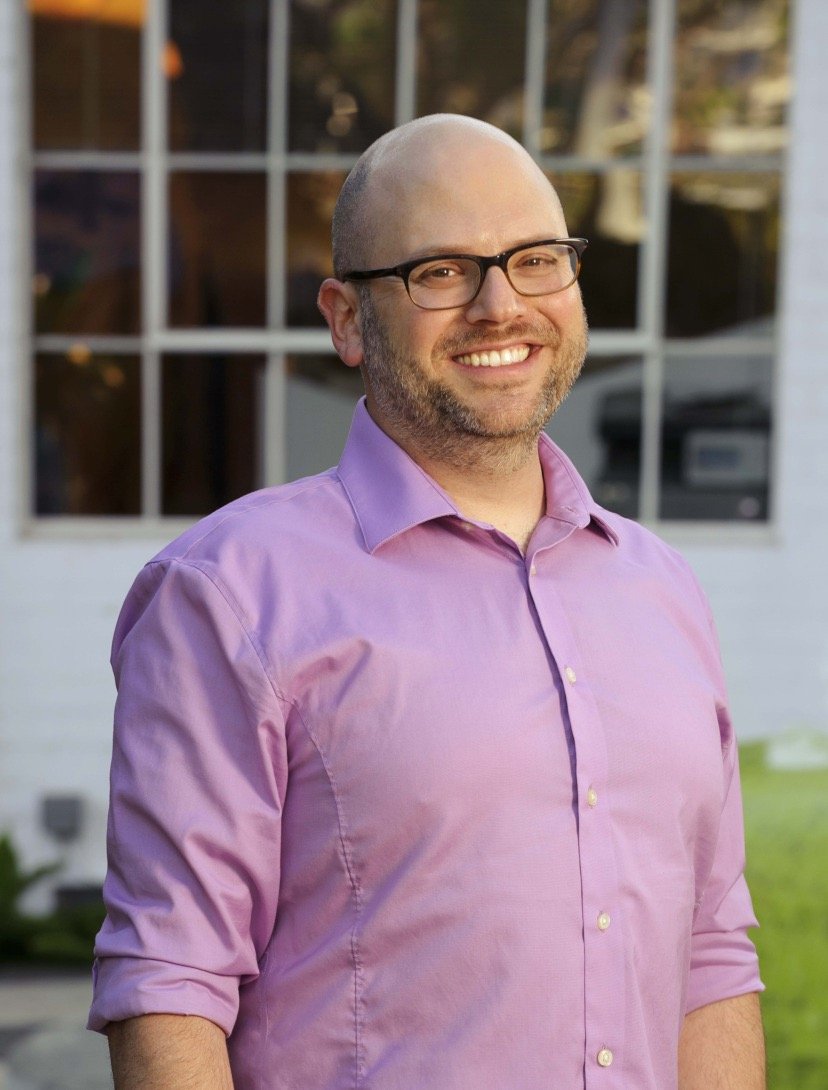 Greenblatt shared with Cartoons Underground that the opportunities to get into the animation and cartooning industry is perfect right now.

“I tell artists…you have such an advantage I didn’t have back then. You have the decentralized means. You have all these sites and sources,” says Greenblatt, referring to social media, websites and the opportunity to publish immediately through the web.

A self-taught artist, Greenblatt didn’t plan to go straight into animation, but, he saw it as one of the many avenues in which to tell his stories and create characters that are funny and appealing. His mastery of art and illustration seemed to have merged into his passion for cartooning and comics over the years.

“I thought animation was an easy extension of that. It wasn’t that I thought ‘I want to be an animator.’ I wanted to tell funny stories through funny characters,” said Greenblatt.

One day, around 1997, he picked up Animation Magazine, and read that Nickelodeon was looking for a good guy who could make good cartoons. The rest became history.

When asked about what it takes to get to where he is today, he said the following:

“Do it,” said Greenblatt. “Don’t wait for anybody. Just start doing it. If you keep getting better and build an audience, things will come to you. They will come. Theirs no excuse other than not doing it.”

“Just put your stuff out there. Seeing the work is what will get you hired.”

Kendall Lyons is an author and cartoonist. He has done countless interviews with artists and creatives and blogs about the latest trends in the animation industry. When he’s not writing he enjoys reading, journaling, drawing and other stuff seemingly normal people do.

You can find his work on kendalllyons.com and kencomics.tumblr.com where he does his comic strip, “By and By.”