Written by Tiffany Lim. This article may also be found on Media Context’s Online Portal. 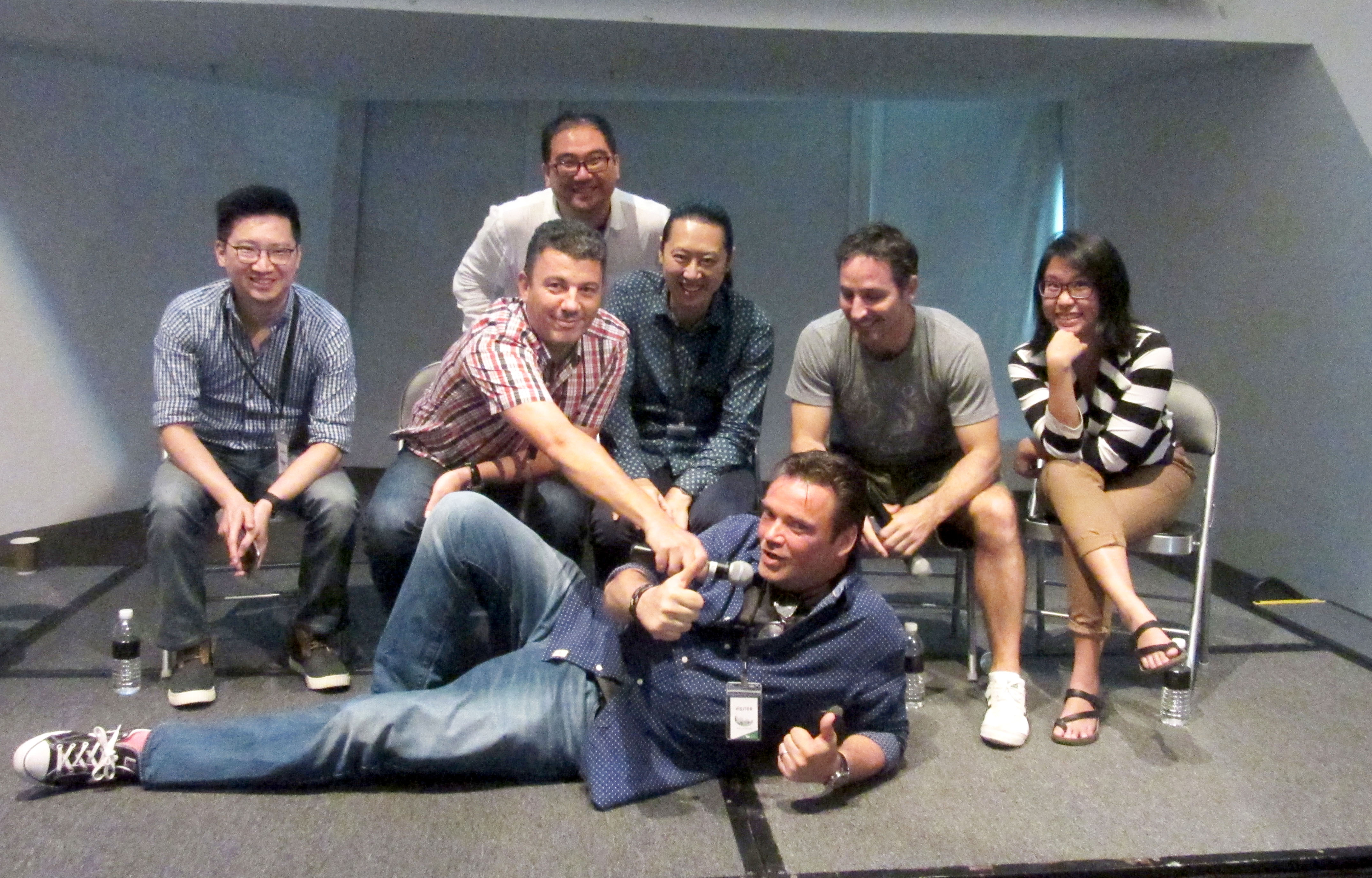 “Conversations: Creating New Realities, Animation Now and Next” provided its attendees with valuable insights into the animation industry. It was held at the ArtScience Museum, and was held in conjunction with the DreamWorks Exhibition.

Curated by Michael Lim, and chaired by Chris Shaw, this symposium introduced key concepts about the history of the animation industry, its current state, and about future trends. 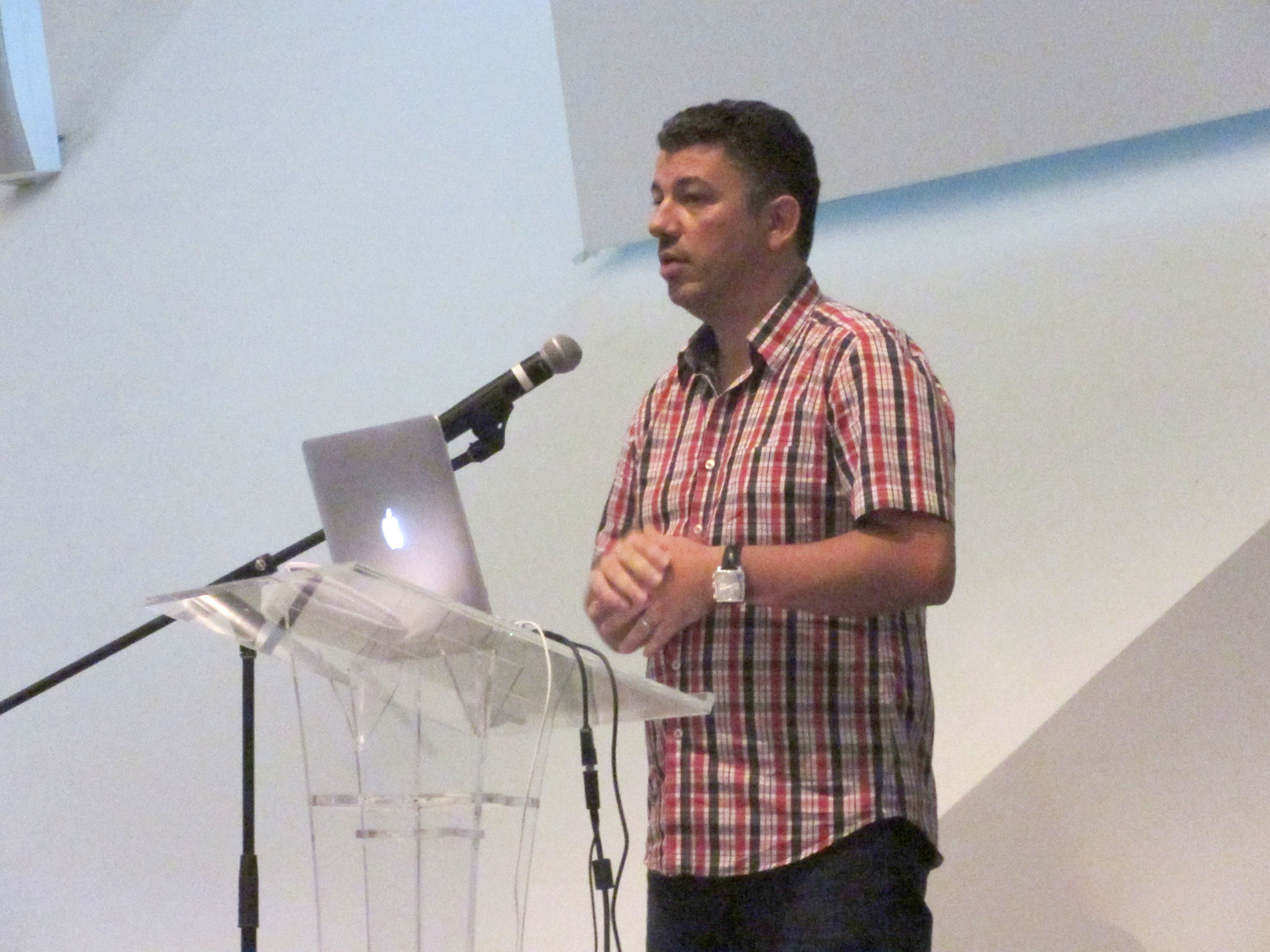 Jacques summarised the history of animation, and highlighted important developments in the animation industry. He elaborated on techniques that are currently used by established filmmakers, and the technology that allows them to produce quality films.

Although this topic seemed relatively dry on paper, Jacques presented it with such flair and sophistication, and managed to capture his audience’s attention. Not only was his talk extremely informative, but it also identified key trends that are observed in the animation industry. Jacques highlighted that the industry is constantly changing, and that this change is rapid. The animation industry’s fluctuating environment requires us to stay updated, and to remain versatile. 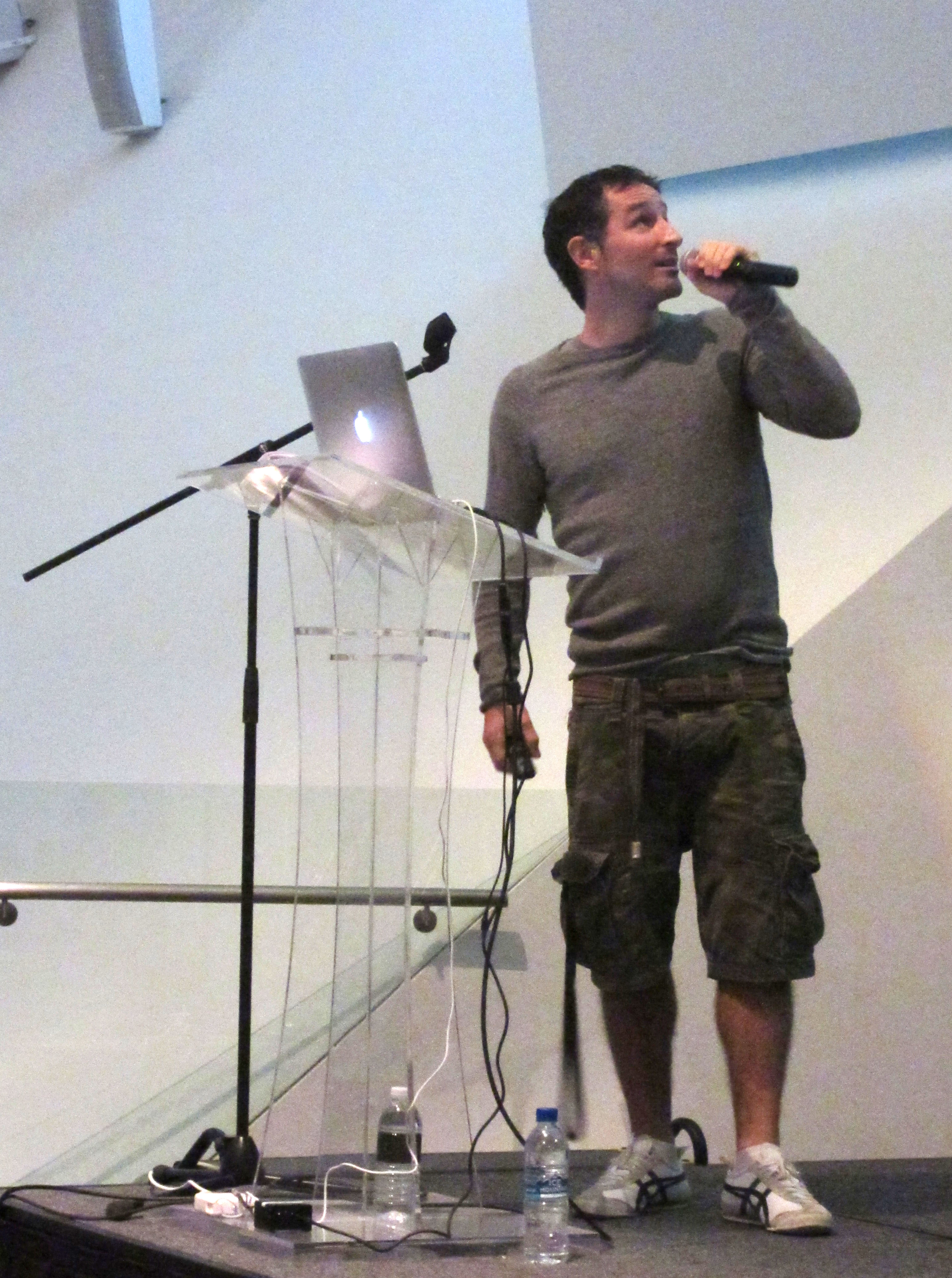 With charisma and confidence, Juan enthralled his audience with insights about popular animated films. He highlighted the technicalities of producing an animated film, and highlighted key techniques that are applied in cinematography.

Due to the fact that there were several animation students in the audience, his audience found his talk extremely useful. Juan presented a brief overview about the animation industry, along with fundamental techniques that are applied in animation (e.g. Squash and Stretch), in a way that we could easily understand. His speech was permeated with humor and wit; those who attended found him both entertaining and enlightening. 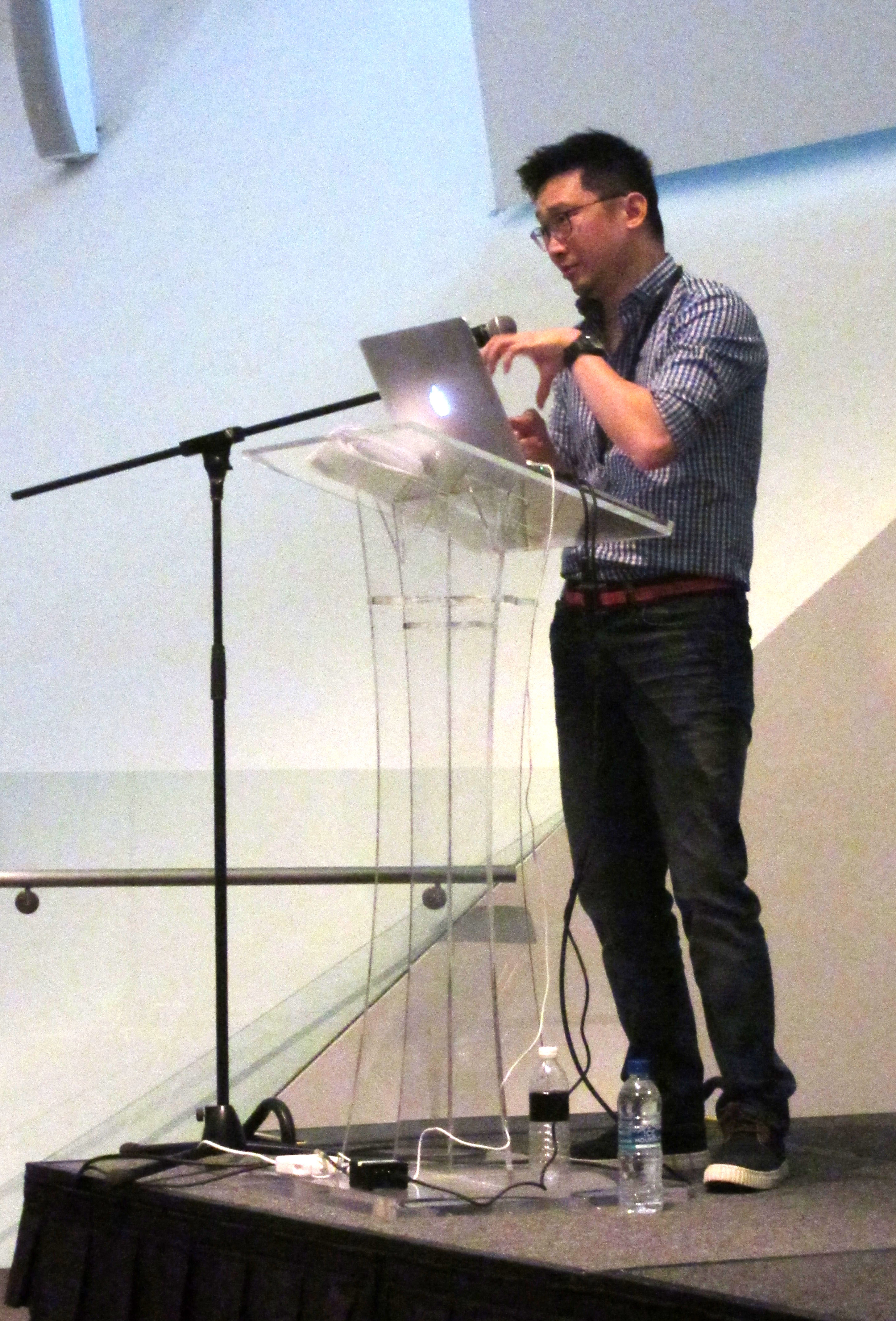 Ervin Han’s speech fostered a strong sense of patriotism. He revealed how local stories can be integrated into engaging animated content, and he reflects national pride through his art. With the help of a dedicated team, Ervin produced ‘The Violin’, an animated film that is inspired by Singapore’s history. During his talk, Ervin explained how it was initiated and completed.

Ervin’s speech struck a chord, as ‘The Violin’ is an excellent example of how Singapore’s local talent may produce quality content. Ervin explained how he hopes that more Singaporeans will be encouraged to integrate local content into their projects, and reveals that it is possible for our content to be internationally competitive. With the quality of Singapore’s films, and the dedication of our animators, our content has the potential to be domestically and internationally successful. 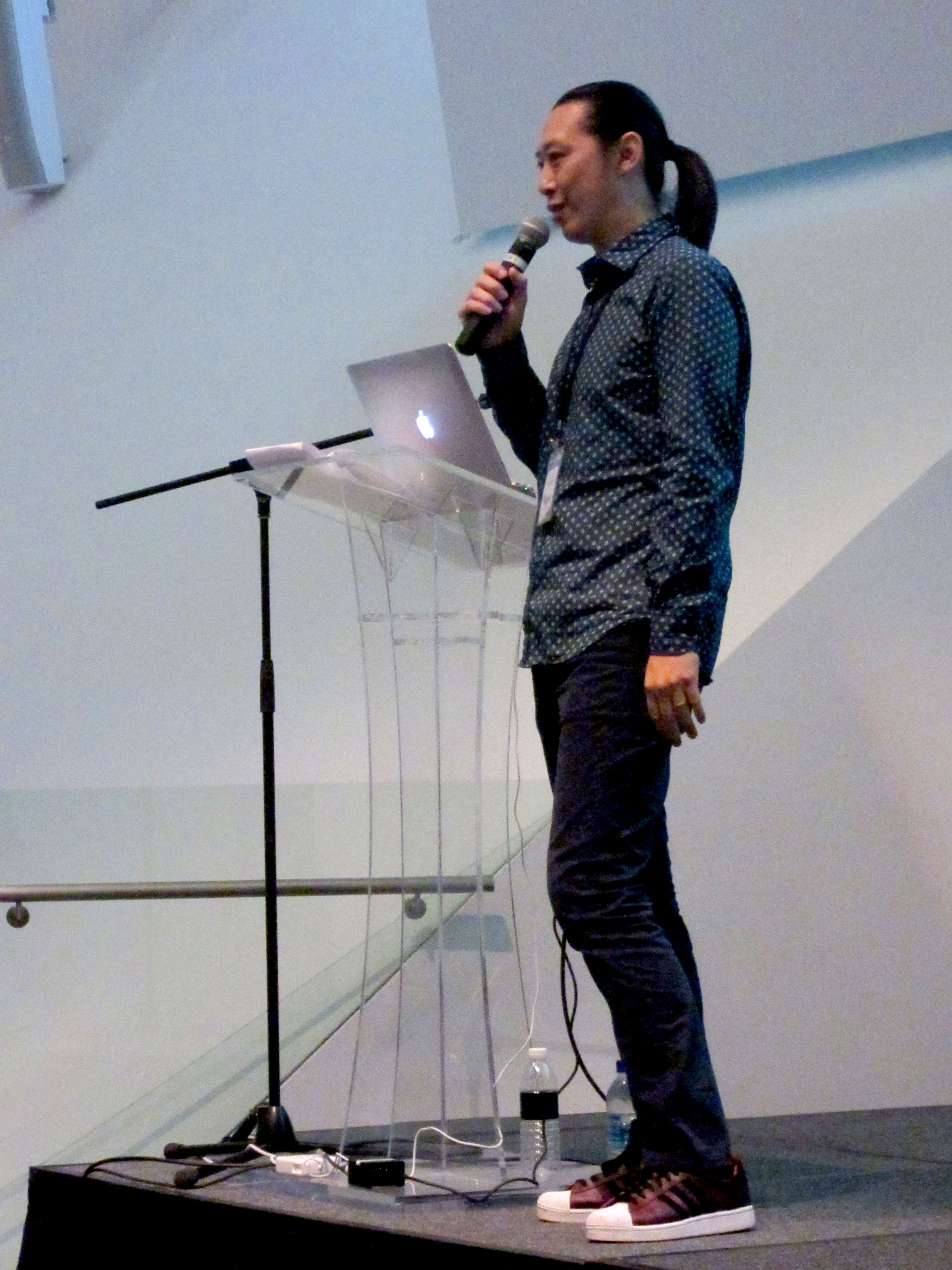 Alex’s talk was extremely informative, as he highlighted the importance of sound in animation through aural and visual examples. His interactive presentation revealed how music is integral in visual storytelling, and how foley may evoke emotion.

Alex highlights how speech, music and sound effects are all essential in cinematography. He emphasized how a film’s emotional and structural impact is reinforced by these components, and gives valuable insights into a composer’s thought process. Although composing and sound design may be foreign to many animators, Alex’s speech allowed us to understand otherwise difficult concepts, and provided his audience with insights into producing music and sound. 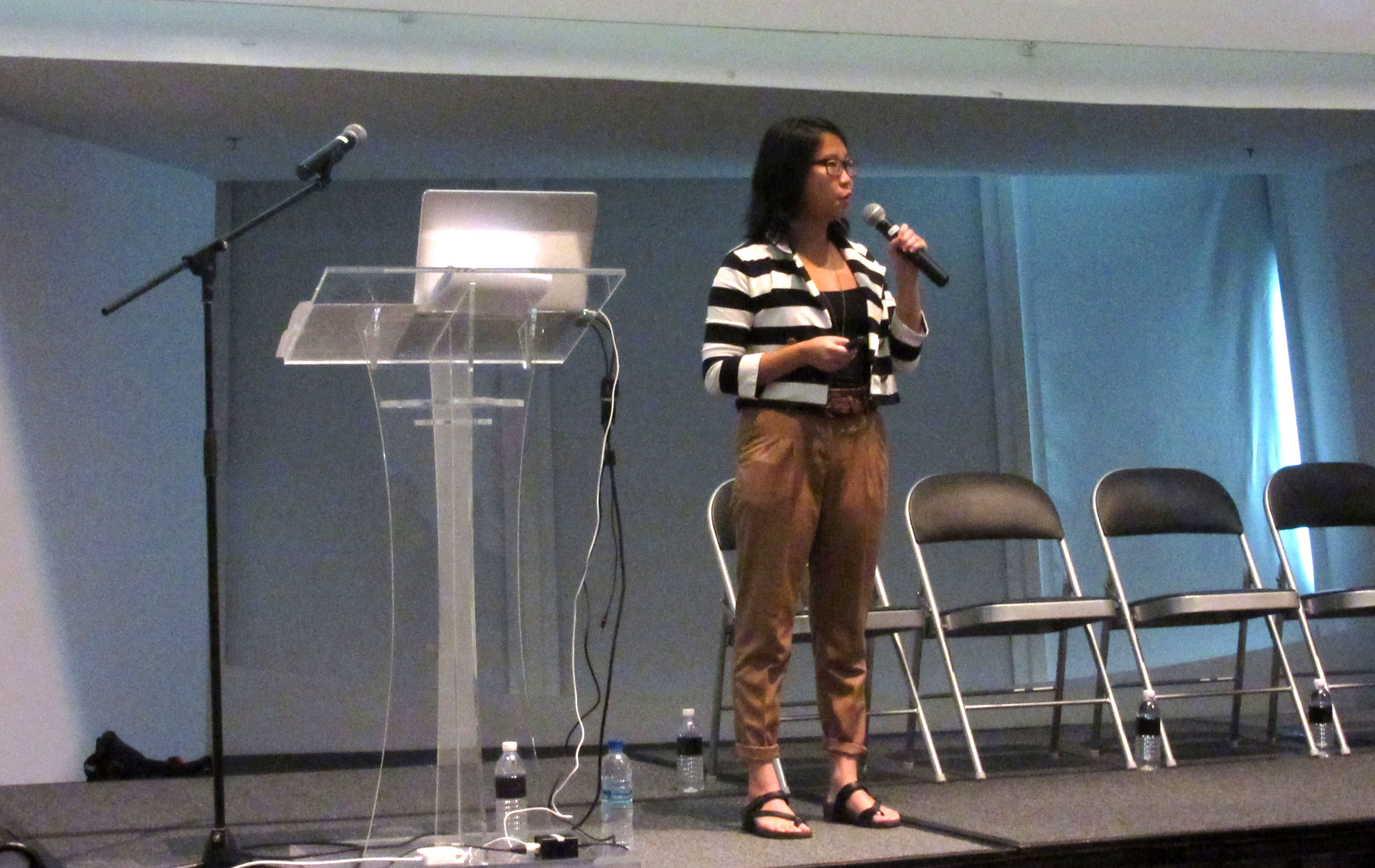 Vicky shares her enthusiastic about leading Cartoons Underground, and establishes that she is extremely capable of sustaining this festival. She spoke about Cartoons Underground’s humble beginnings, and how (with the help of her partners, friends and mentors) it became Singapore’s largest independent animation festival.

Despite being the last speaker of the day, Vicky’s charming personality kept her audience on the edge of their seats. Her thoughts about providing local content, and allowing this content to be internationally distributed, were extremely insightful. At the age of 24, she speaks with wisdom beyond her years, and imparts lessons that are both informative and inspiring. 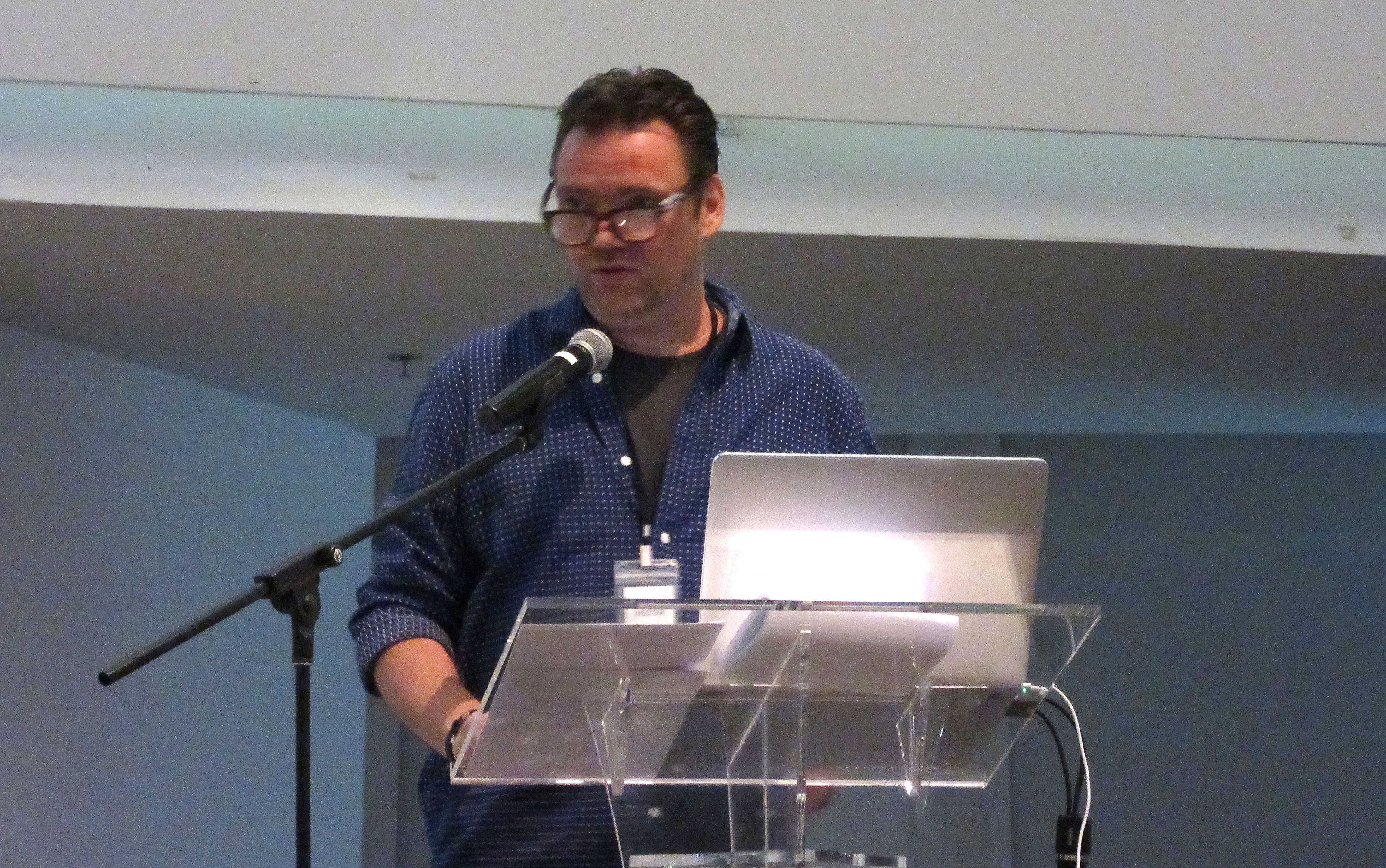 Chris Shaw’s entertaining introductions, and insightful comments, made the symposium entertaining and intellectual. To the audience’s delight, he wasn’t afraid to let loose, and to have fun with his chairmanship. He provided comprehensive summaries of each of the speeches, and provided insights about the educational and institutional aspects of the animation industry. 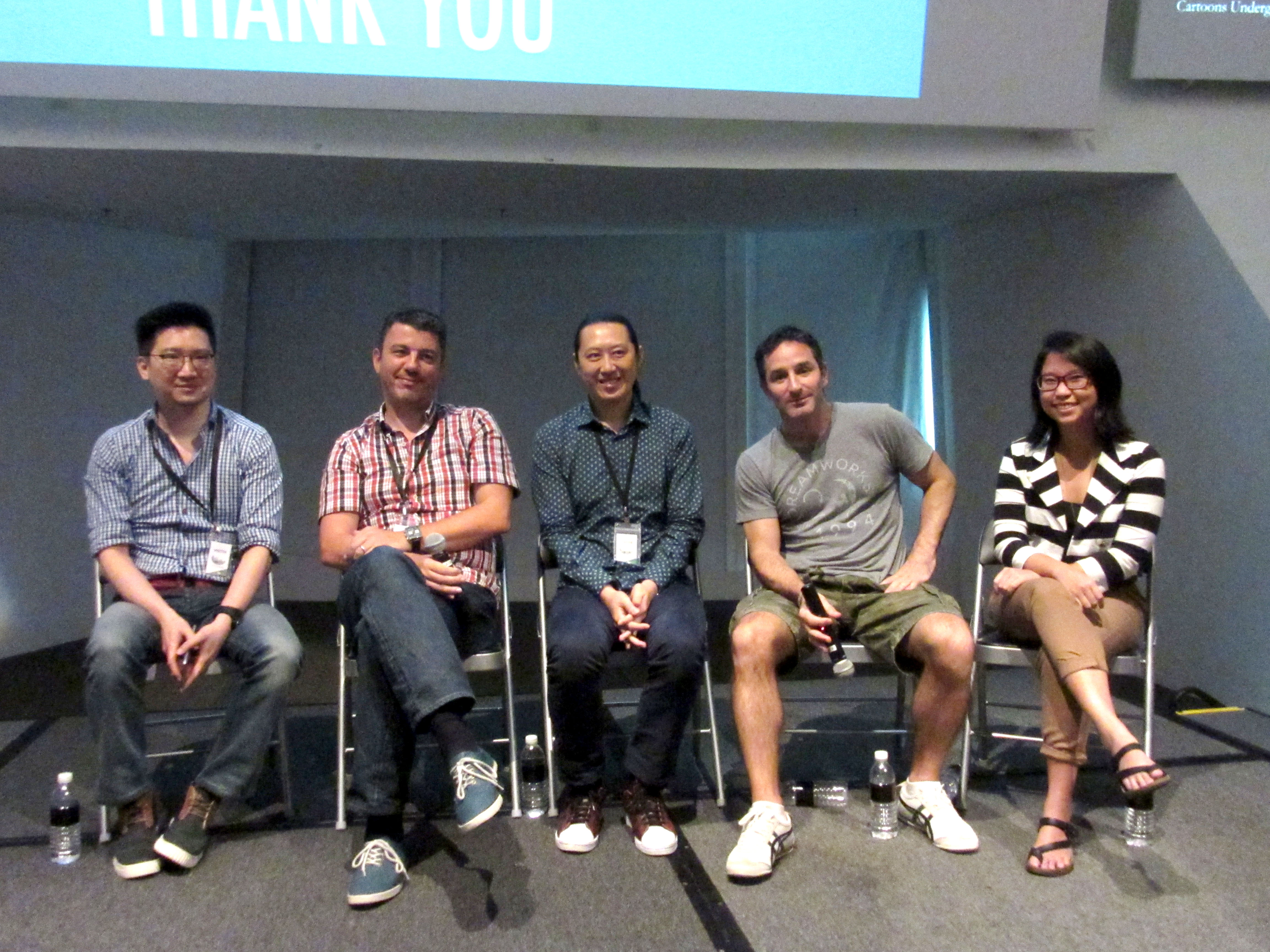 Cartoons Underground would like to applaud Michael Lim for his extraordinary effort. This symposium was extremely organised, and introduced concepts that applied to both industry professionals and animation enthusiasts. Overall, I’d say that the entire day was a success – the symposium’s topics were well chosen, the speakers were competent, and the symposium was coordinated. 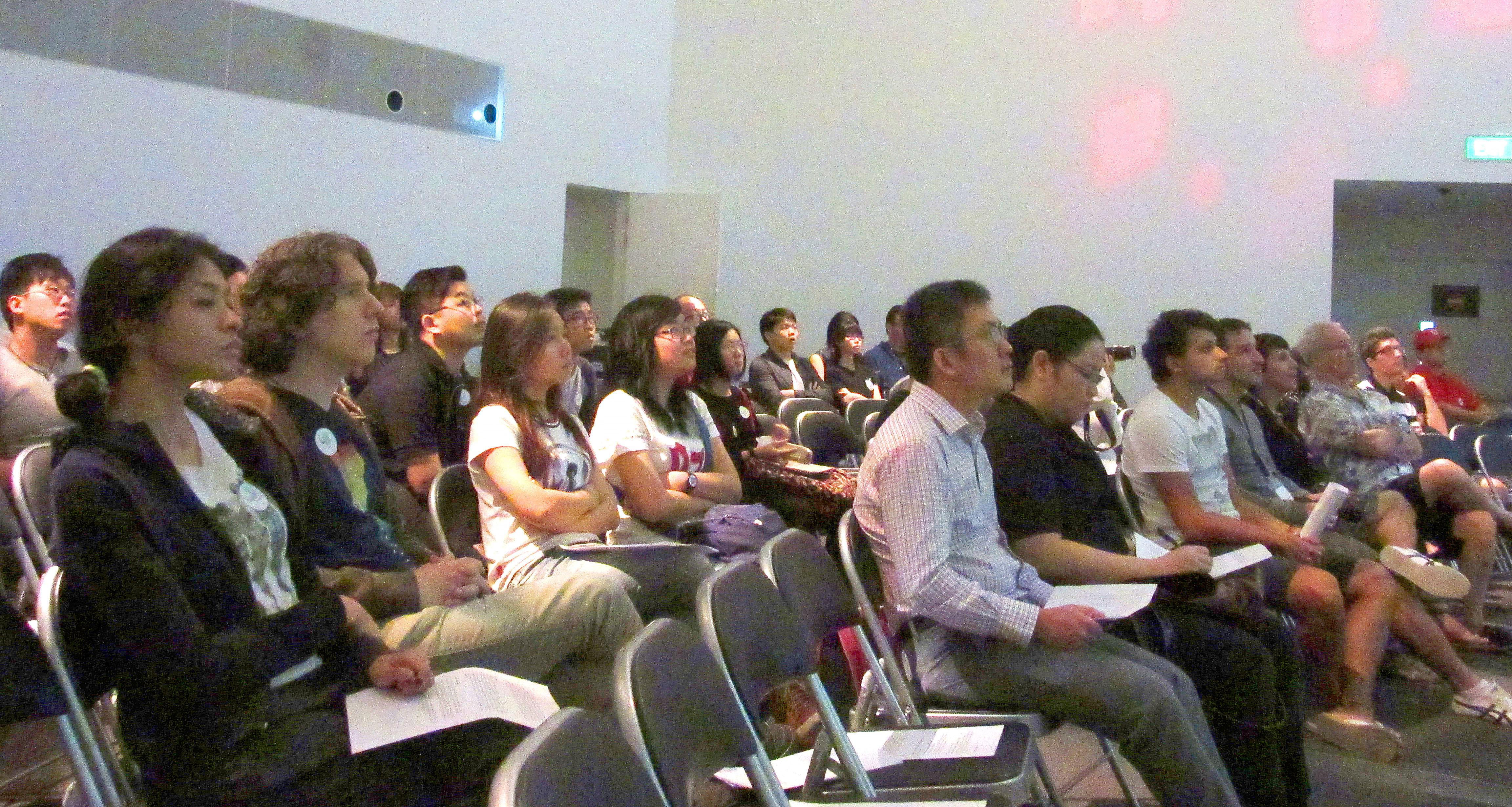 This symposium stayed true to its name – it established how the animation industry is meant to “create new realities”, and identified how its current state will be altered by future development. The animation industry is constantly changing; in order to thrive within it, we must not dismiss new techniques, technology and concepts. Jacques and Juan have revealed that technology is developing at an unprecedented speed, and new forms of technology are constantly used in the industry. In my opinion, artists may react to these changes in two different ways; they may be intimidated by these sudden variations, or they may be inspired to upgrade their skills. The approach that they choose may make or break their careers.

Vicky, Ervin and Alex have also revealed that the animation industry isn’t solely focused on visual design – it’s also heavily reliant on entrepreneurship. Starting an animation festival, producing animated content, or creating a cinematographic soundtrack requires ingenuity. However, starting these initiatives is only half the battle.

In order to sustain these ventures, initiators must be also be entrepreneurial. Being both an artist and a businessperson requires intelligence and versatility; these skills that can be trained, and are currently fostered in several artists.