Cartoons Underground sat down with Zachary Rich, the Art Director and Co-Founder of Skynamic Studios. He tell us about his experience as an Art Director/Animator, as well as his studio’s original animated project – “True Tail”. 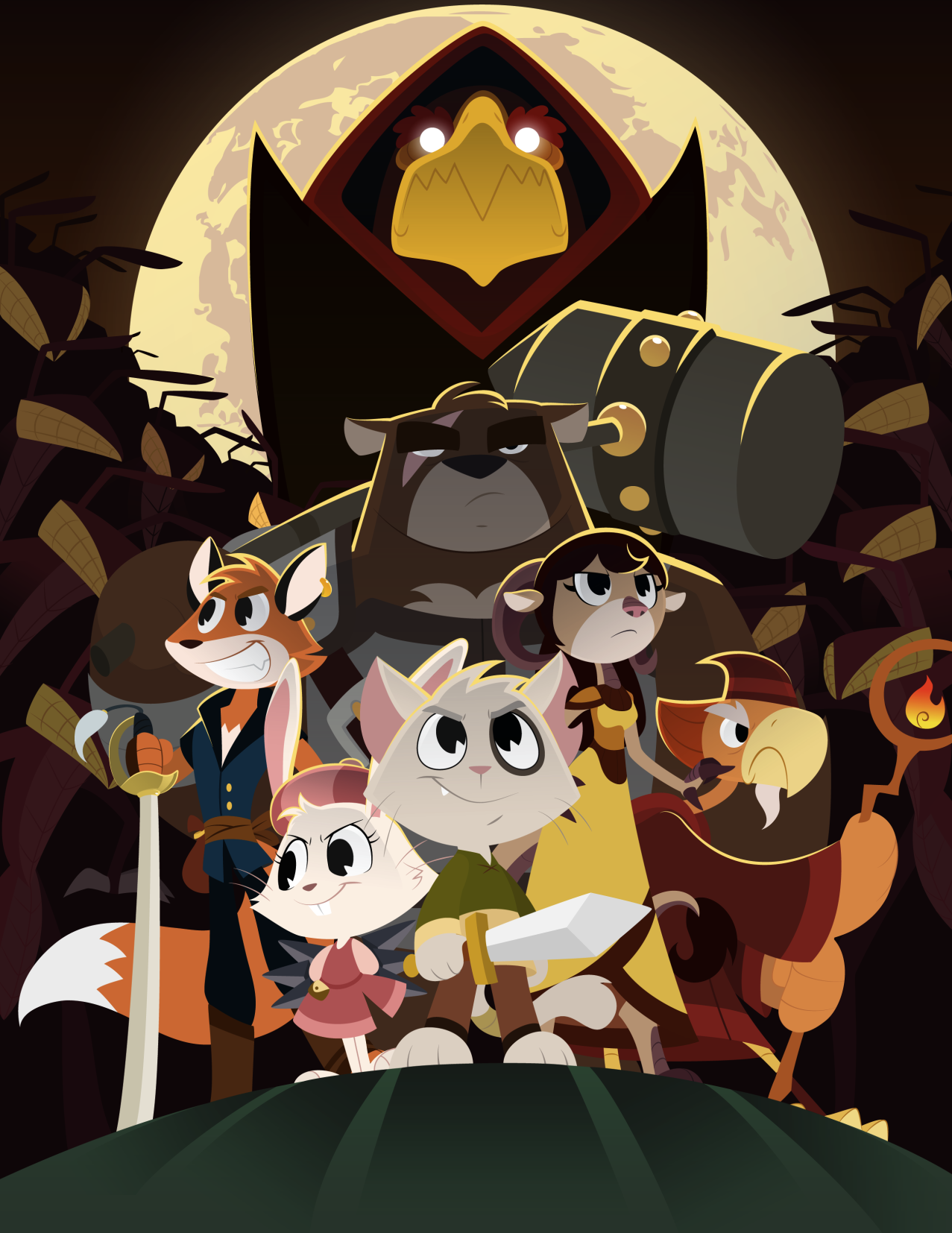 I’m the co-owner and Art Director of Skynamic Studios, a virtual animation studio founded in 2013 alongside my producer and business partner, Allison Sribnick. I also have a Bachelors in Animation from the Savannah College of Art & Design, and am currently seeking my masters there as well.

My inspiration for drawing began as a means to escape the boredom of school. My first drawing was a doodle on the test paper of my 3rd grade Math Test, which quickly turned into a giant stickman battle that covered both the front and back. Before I knew it I was doodling and drawing on every piece of paper I could get my hands on. To me, drawing is my way of visually expressing my imagination.

All of the wonderful professors I’ve had the pleasure of knowing here at the Savannah College of Art & Design. John Webber, Troy Gustafson, Brian Schindler, Jose Silva, Ray Goto, and Michael Jantze (to name a few). But I’ve also had great mentors outside of college, such as Tony Grillo (the owner of Mightypants Media) and a few teachers from my High School days, such as my Debate coach Shawn Wingfield and my Drama teacher Lisa Webb. 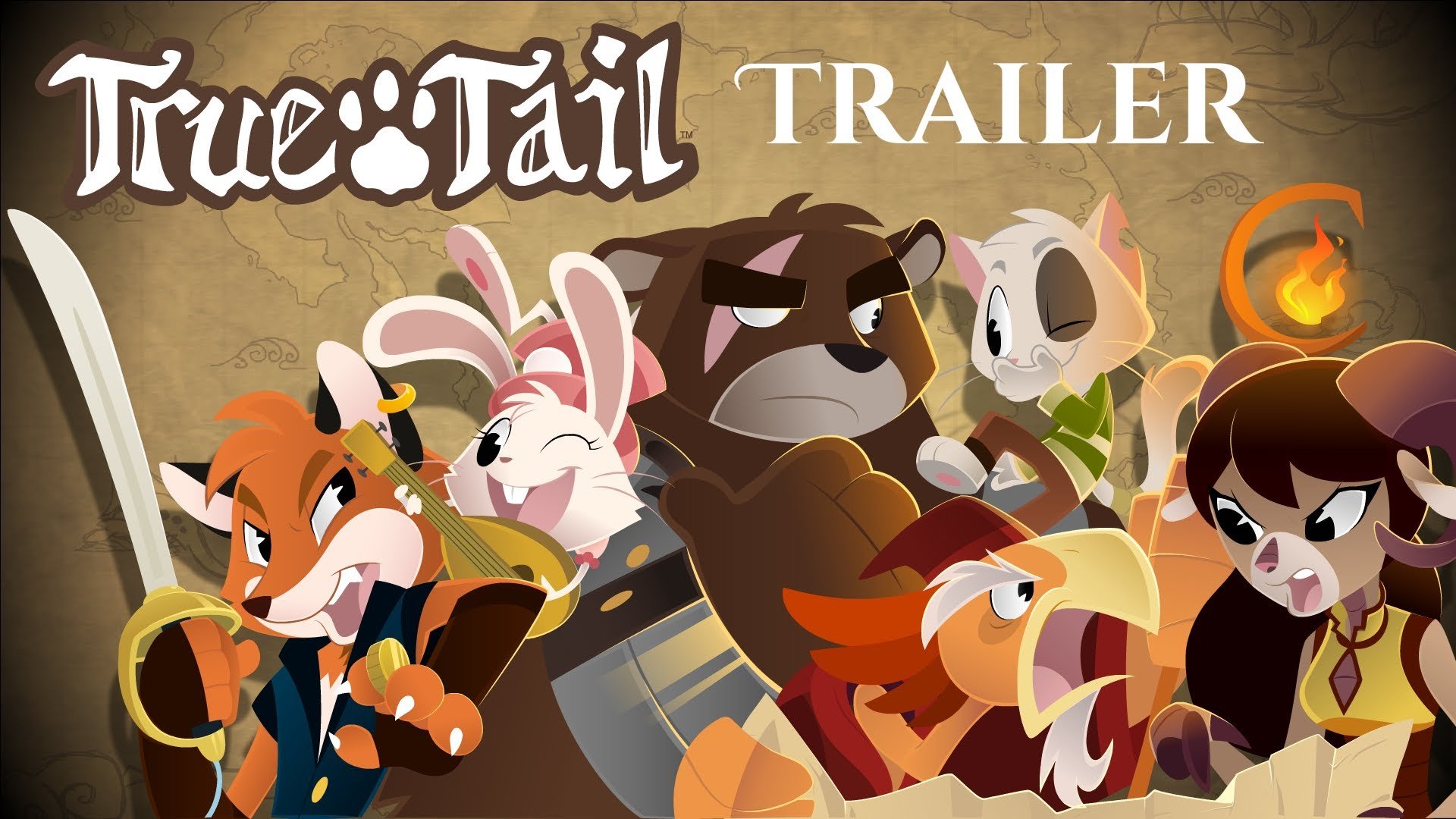 An Art Director is in charge of managing a group of artists and guiding them all towards creating and maintaining a cohesive visual style. If an animated film looks like the entire thing was done by one artist – then that’s usually the sign of a competent Art Director who knows what they’re doing.

Because the Art Director ultimately decides what the final look of a film will be, it’s important that they have strong experience in practically every area of the pipeline. This includes overseeing storyboards, animatics, character design, environmental design, prop design, color concept, character animation, effects animation, sound design, orchestral composition, compositing, and editing. They also need to be fluid and able to adapt to any change in the art direction quickly.

An animator takes a series of still images and, through making them gradually move frame-by-frame, gives them the illusion of life. This includes character, effects, and prop animation.

More than anything else, Animators need patience. Animation takes a long time – and fantastic animation takes a very long time. You have to be willing to sit and draw the same thing tens of thousands of times in order to make it move and come to life. We also have something called the “12 Principles of Animation”, a guideline that outlines the basic tenets all animation should follow, first set into stone by Richard Williams. A good animator will have all 12 of these principles memorized and clearly showing in their work.

My career began the moment I decided to quit my job working as an Assistant Manager at Gamestop and move from Wichita, Kansas all the way down to Savannah, Georgia in order to attend the Savannah College of Art & Design to learn animation. From there it was simply a matter of time before I began to organize group projects and collaborative endeavours to create animated stories that I alone couldn’t achieve.

Learning how to be an Art Director was a lot of fun! I got to write and storyboard screenplays, learn how to design appealing characters and layouts, and animate a lot of basic exercises that hammered the 12 principles of animation into my brain. At the same time I was also pushing my fine art skills by learning how to draw the human figure, how to use colours properly, and how to utilize graphite, charcoal, and paint effectively.

Skynamic Studios is the byproduct of what remained after a successful student project during my Junior year at college called Double Rainboom (a 30-minute fan animation that used characters from the shows My Little Pony and The Powerpuff Girls). Once the project was finished, everyone was still eager to work together and collaborate on something, so we wound up banding together under one name and began working on our own intellectual property. This IP eventually turned into a 2D animated series set in an anthropomorphic medieval fantasy world, called True Tail.

There are countless challenges to starting your own studio, especially when you have no funding or reputation to work from. The biggest challenge has been to find ways to keep people working and motivated even though we have no budget to pay them. Everyone works for free, even me and my business partner. We maintain a strong morale and work ethic through offering free tutelage, networking opportunities, and a creative outlet for artists who haven’t managed to find a way to earn a living based off of the thing they love doing. We hope that through pushing them to further their skills, we can help prepare them for the industry.

Deadlines are very loose at Skynamic Studios, mainly because it’s extremely rare that we ever have money on the line. Even then, our motto is “Quality comes first”. If we reach a deadline and the quality isn’t up to par, then we push that deadline back and keep working it until it’s done. People can forgive something being pushed back a month or two – however they will always remember being presented with an inferior product.

I absolutely love it! For me, collaboration is the pinnacle of animation since the level of quality and scale is far greater than anything you could ever achieve on your own. People view the world in different ways, and I believe that stories become stronger when multiple creative minds are attacking them in unison. 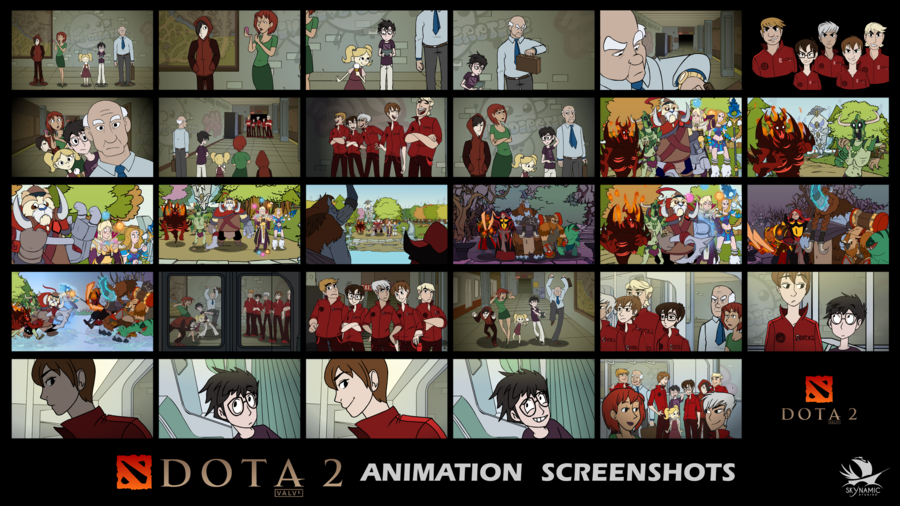 As the internet becomes easier to use and more accessible to those spread around the globe, and as technology becomes better and more readily available at a cheaper price, so too does the ease at which artists can present their work online and catch the attention of those seeking to hire them for their skills. We’re in the middle of a golden age of animation, and entering the industry has never been easier.

It really depends upon the studio, and the market/demographic that that studio is aiming for. Overall though, studios are looking for well-presented and well-thought-out ideas that are fun, creative, and tailored to match their current content. Try to have a pitch packet detailing the plot synopsis, the protagonists and antagonists, examples of episodes, and the educational aspects (all of which are accompanied by appealing artwork). A treatment of the pilot episode would also be a good idea to have.

For now our goal is to continue animating short character introductions to help build a fanbase and awareness of the IP within the industry. It also allows us to further develop our pipeline for animation and to fine-tune our aesthetic so that we can work out the kinks now, rather than later on when money and reputation are on the line. Once June of 2016 rolls around, we’ll be launching a kickstarter to try and fund the first season – as well as try our hand at pitching the show to major studios and distributors again.

Well pitching-wise we plan to build up our animated shorts and go from there. But as for publicity we actually already have several social media sites where you can go to keep up to date on what’s happening at Skynamic Studios.

We also have regular weekly content updates, such as Fanart Friday where we post up any artwork from our fans, Q&A Saturday where we answer any questions that fans have regarding the show, and Deviantart Sunday where we add concept art and studio work to our Deviantart page. We’re hoping to expand into other days of the week soon for other content as well (e.g. art-related tutorials and musical releases). 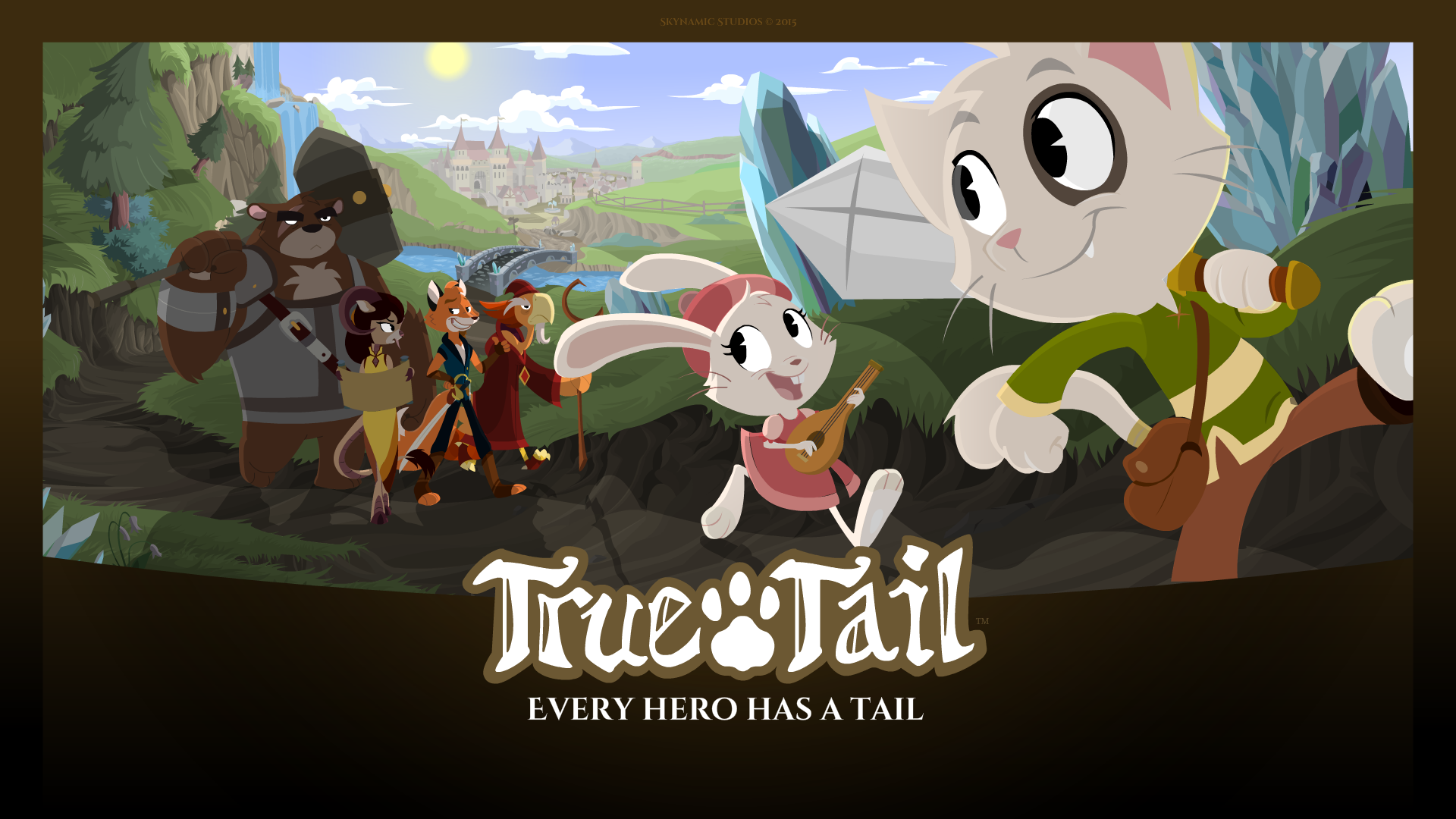 For me, my main goals are to keep Skynamic Studios running and producing content, while simultaneously finishing up my masters degree at SCAD. After that? Well, we’ll just have to wait and see what happens. ^^

The single best advice I can give you is to never lose confidence in yourself. Success is as much a state of mind as it is a physical occurrence. If you don’t think of yourself as a professional artist now – then you will never become one. Having the confidence to make mistakes and learn from them, to grow with every drawing you make, and the courage to fake it until you make it, is the key to reaching the point where you can make a living off of your art.

If you’d like to know more about Skynamic Studios, or see more of Zachary’s work, please visit: