This month, we caught up with Dori Hillestad Butler, the Edgar-Award winning author of “The Buddy Files”. Dori’s impressive resume is bolstered by her vivid imagination, as well as her charming personality. Cartoons Underground speaks to her about her experiences, her career, and about her newest series, “The Haunted Library”. 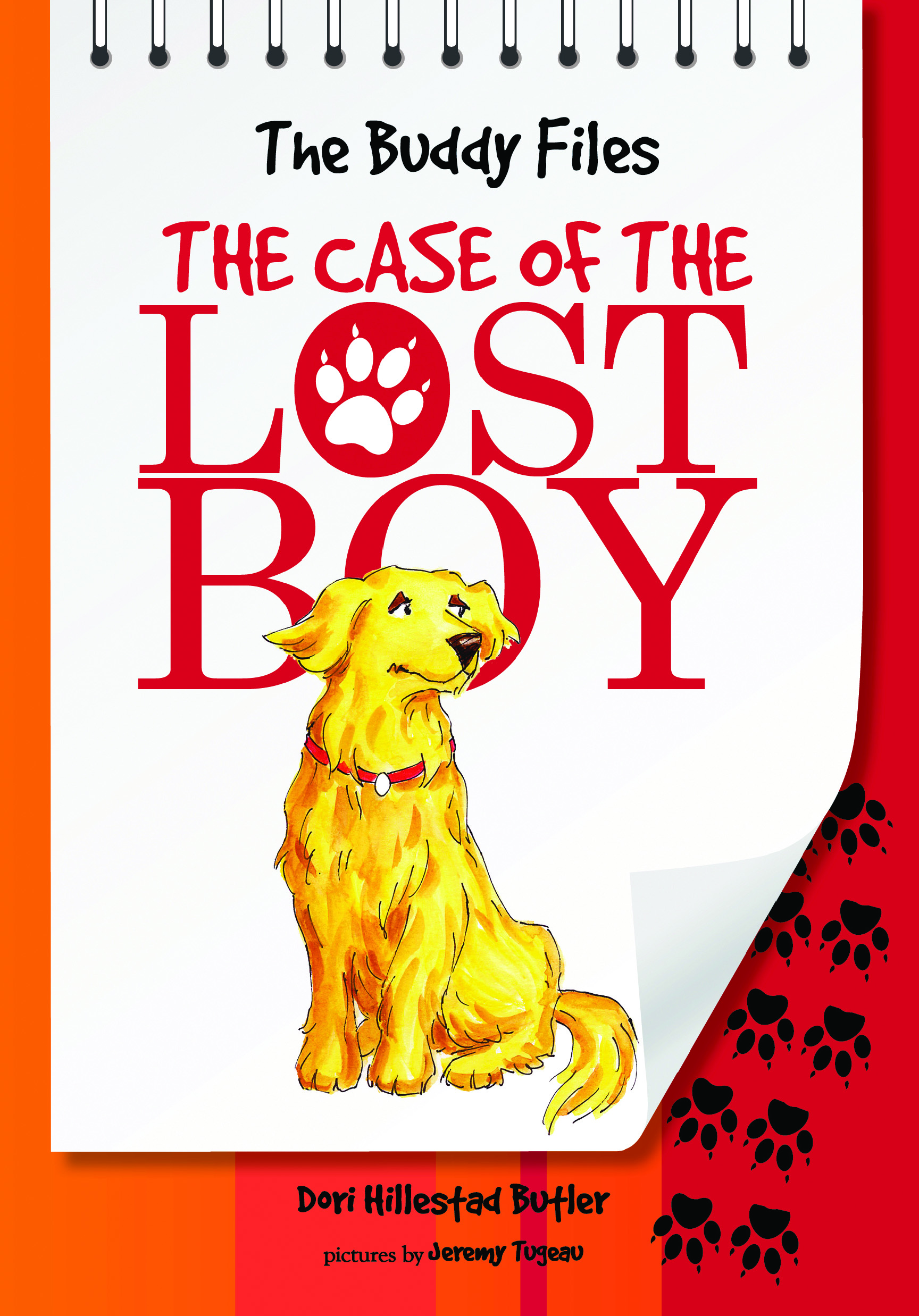 How did you begin your career?

I started out writing short stories for magazines, but I really wanted to publish books. That was my goal. I sold my first story to the second magazine I sent it to…but it took me eight years to find a publisher for my first book.

Is it difficult to enter, and to thrive in, the publishing industry?

I don’t want to lie…yes, it is difficult. But that doesn’t mean you shouldn’t try. I believe that anyone who wants to be a published author badly enough will eventually become one. I’ve built a career slow and steady (maybe more slowly than steadily) over the last 27 years.

What advice would you give to aspiring authors?

Never give up. That’s the real secret to getting published. I can think of several people I knew when I was just starting out…not only did they never get published, they’re not even writing anymore. I don’t believe they never got published because they weren’t good enough. The people I’m thinking of were better writers than I was! The reason I got published and they didn’t is because I didn’t give up. And they did. 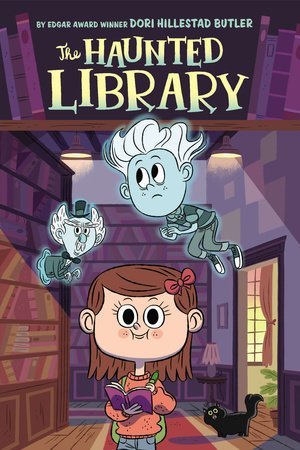 About The Haunted Library

What inspired you to create the Haunted Library?

It was while I was writing book 6 in my Buddy Files series that I got the idea to write the Haunted Library. Book 6 was the Case of the School Ghost. I created this whole family of ghosts that was going to live in the school where Buddy, the main character in the series, was a therapy dog. But my husband thought I was making a mistake. He said, “If you want to write a series about ghosts, write a series about ghosts. But this is your dog series. You can’t introduce all these ghosts six books in.” He was right. So I took his advice and started a ghost series.

Are the main characters, Kaz and Claire, based off anyone you know in real life?

Kaz and Claire aren’t based on anyone I know in real life, but Grandma Karen is based on a friend of mine who works in a library. Her name happens to be Karen…and she is a grandma. Also, there’s a teacher in The Ghost Backstage that is based on my 6th grade English teacher. I wrote a novel for him for extra credit. I believe I’m a writer today in part because of his encouragement then.

Kaz and Claire are a great duo. Kaz’s timidity is balanced by Claire’s courage, and Claire’s impulsive nature is balanced by Kaz’s introspective qualities. May we have your thoughts on why they work so well together?

I liked the idea of writing about a ghost who was a little timid…maybe even scared of solid people. I thought that would work well for the audience I had in mind and it gives Kaz a lot of room to grow as a character. But if knew that I was going to have a timid main character, I wanted to balance that with a more confident (yes, sometimes even impulsive) sidekick. That’s where Claire came in. I hoped they would work well together.

The Ghosts – Beckett, Little John and Cosmo are great secondary characters. How do they facilitate your story?

Thank you. Each one has a role in the series. Beckett serves as a sort of ghostly “parent” to Kaz and Little John while they are separated from their parents. Claire is an only child, so I didn’t want Kaz to also be an only child. Kaz both adores and is annoyed by Little John, just like any other big brother. And my dog is such an important part of my life that it’s hard for me to imagine a family without a dog!

To view more of Dori’s work, feel free to visit her website at http://www.kidswriter.com/