Shannon Sawyer, Cartoons Underground’s guest author, reviews The Little Prince, an animated movie based on the book of the same name by Antoine de Saint-Exupéry. 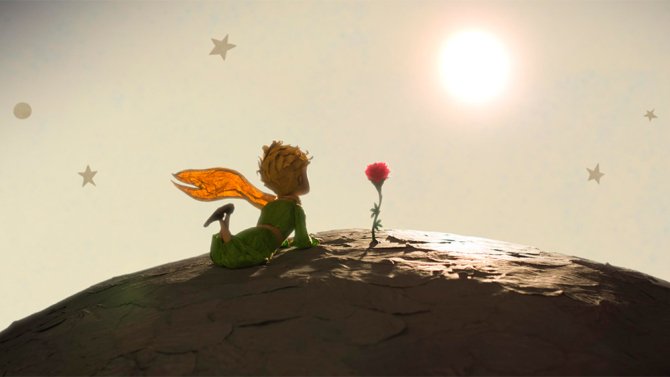 The year of 2015 already feels like a long time ago as January comes to a close, but it’s also a chance to look back on events, but for the sake of time let’s look at animation. The big names in western animation, particularly Dreamworks, Pixar, and Blue Sky Studio had their own successes this year with Inside Out, The Peanuts Movie, Home, and several others in theaters over the course of the year.

But the film that got to me emotionally and I still carry with me even now would be The Little Prince. 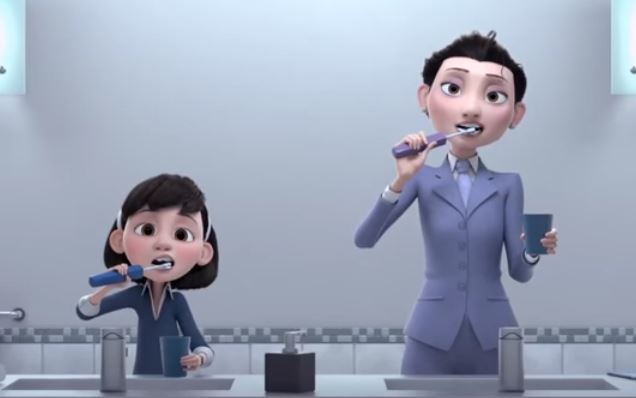 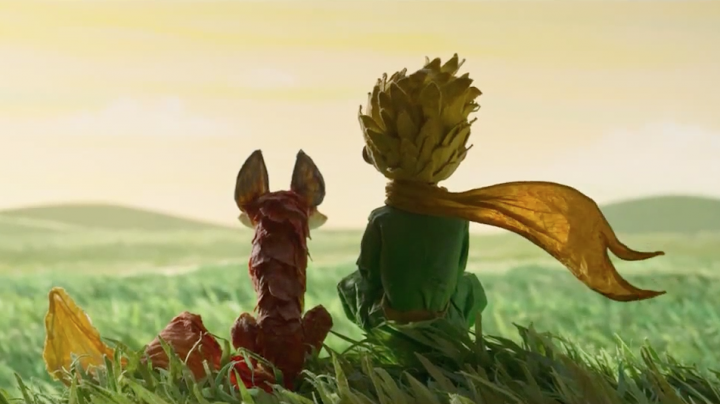 Directed by Mark Osborne and theatrically released by Paramount Pictures, the movie was based on Antoine de Saint-Expéry’s novella, with a twist of it’s own. We follow a little girl who is groomed by her mother to become a successful future adult, following rigorous schedules and studying until she wanders into the yard of her old neighbor, the Aviator. She breaks from the regimented life she had in secret and finds her inner child again while confronting the harsher realities that come with growing up.

It’s a touching movie that is beautiful to look at as we see the shapes of the busy modern world clash with the organic textures and curves of nature and creativity. The story of the book also breaks from reality, like watching a picture book come to life with paper and cotton molded into the Prince as he ventures from his home and travels the galaxy. 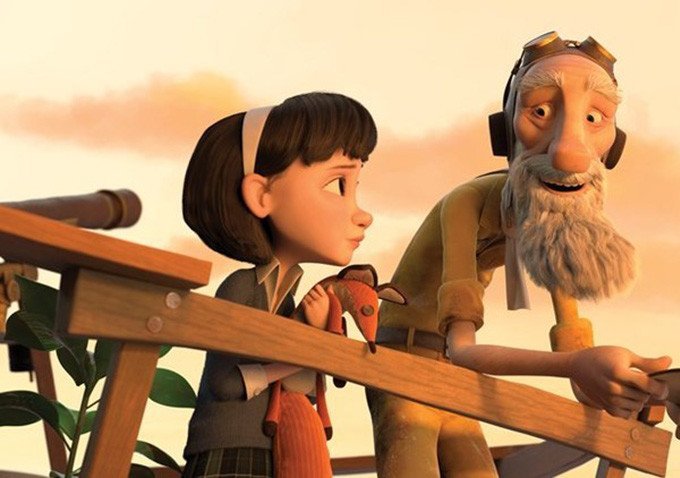 For a child to watch this movie they see the world change so suddenly around them but are given hope that they can reclaim themselves from a world that doesn’t care for innocence above the corporate idea of productivity. As an adult watching it, it reaches out and reminds me of what I lost as I grew up but reminds me that it’s okay to embrace things other adults would frown upon. The ending meshes the world of the book that ends bittersweetly, but perfectly for a coming of age story.