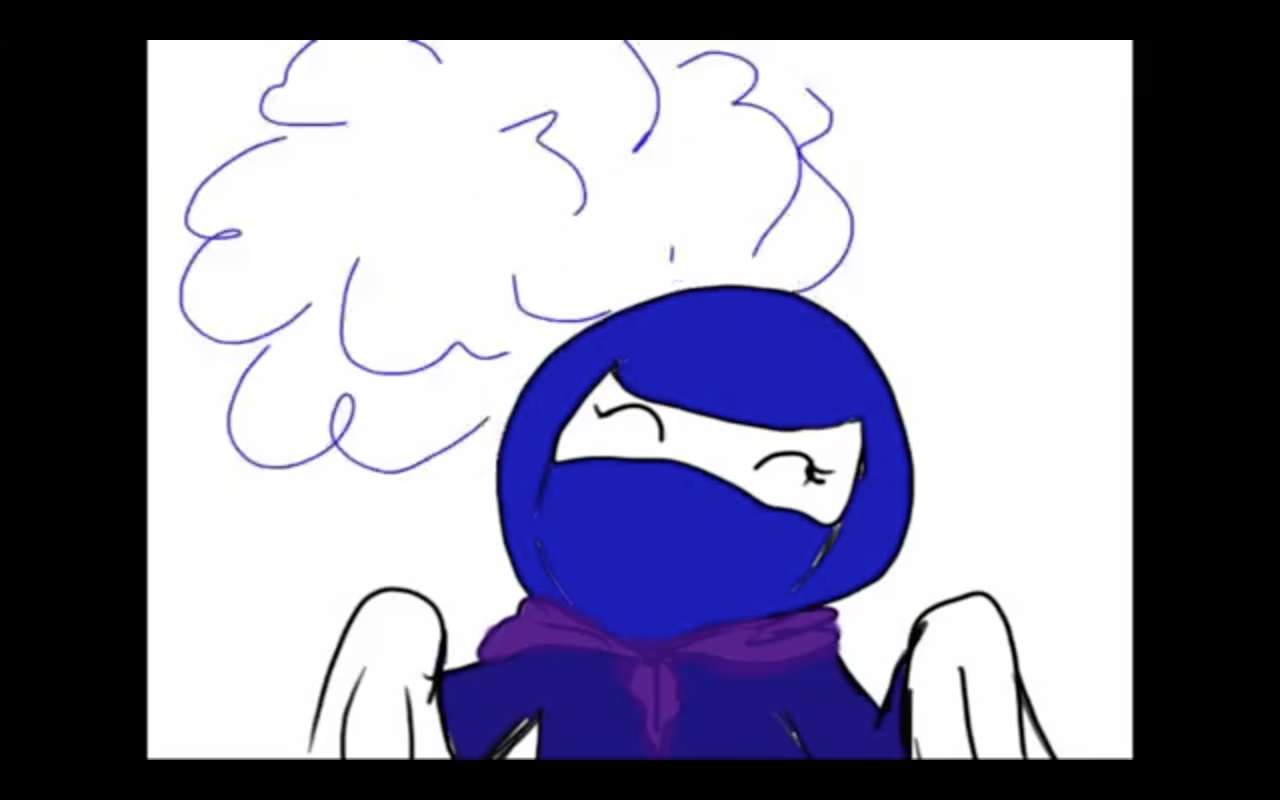 Adiba is a young, aspiring voice actor and animator, who is still in Lasalle continuing her studies. This dynamic lady likes to consider herself a Jack of all traders but Master of none, as she has many hobbies from artist pursuits such as singing and handicrafts to more physical activities like dancing and swimming. 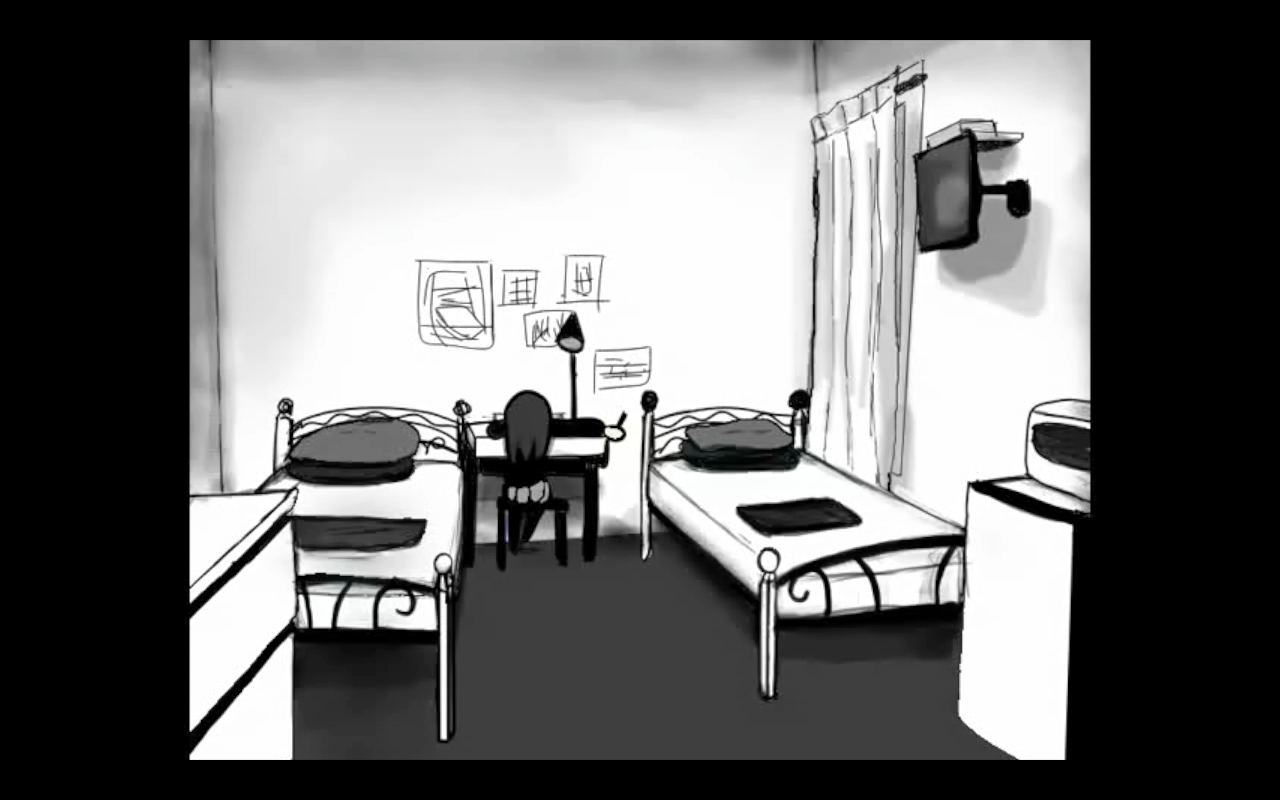 “I am also a firm believe of indulging the kid in me and learning to look on the bright side of life whenever possible” Adiba Mustafa.

This is reflective of Adiba when you meet her, her positive attitude, friendly demeanour, made it interesting for us to interview her.

What inspired you to explore art and animation?

I think for the most part, my biggest inspiration for most of my artistic pursuits is mainly inspired by Disney and Dreamworks animated movies. The music, the colors and the magic were the most shining memories of my childhood and they still are to this day. But I think I really got into it the whole animation process when I began watching a lot of Disney behind the scenes special on tv.  Watching the process from the conceptualizing stages to watching still images turn into moving images was like an entire magical process for me. Even now, when I feel like I want to just give up on drawing, I watch the behind-the-scenes specials on youtube and my love is re-ignited everytime. 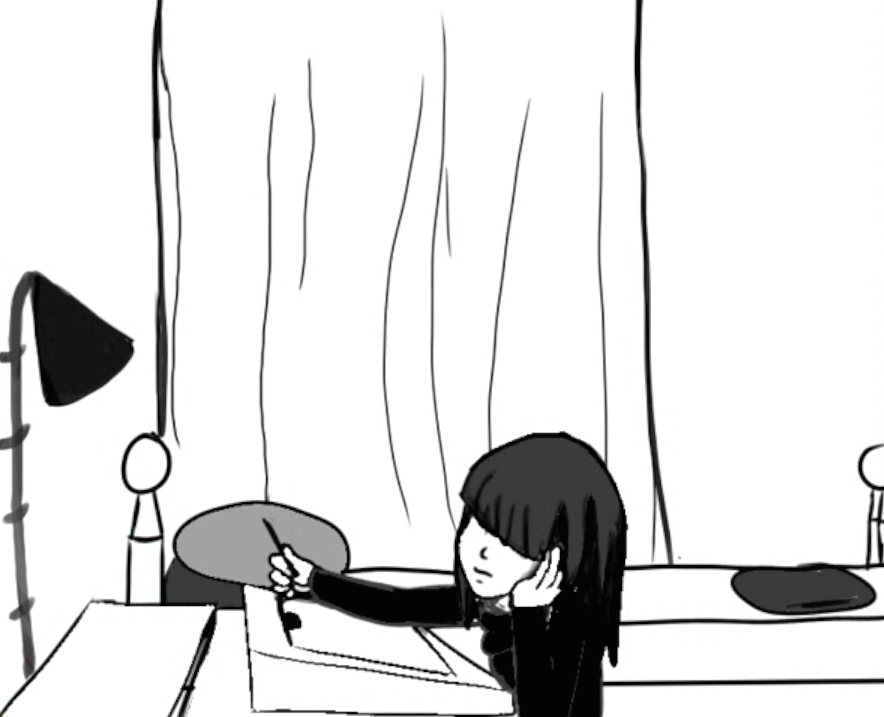 It’s really interesting how you got into voice overs for cartoons, could you share how you got started on that?

Like I mentioned before, I watched a lot of behind-the-scenes specials regarding Disney and Dreamworks movies. My most favorite segments was always the voice-acting bits because when I watch the actors and listen to them talk during interviews and comparing them coming to life in the recording booth,  it completely puts me in awe everytime. Also I watched the Disney movies so many times that I practically had the dialogues memorized by heart.  I loved to entertain my older sisters by imitating the scenes from movies while trying to sound like the cartoon characters. I guess to me, I wanted to be part of the magic that I grew up with my whole life.

At some point in my teens I really got into the whole anime craze and I watched english dubs for quite a while. Then I found out about voice actor panels and comic-con and I started watching clips online and I realized how much people loved and were inspired by these voice-actors. Compared to standard acting where looks count as much as ability, voice-acting relied solely on an actor’s ability to bring a character to life by vocals alone.

I found it amazing how in one animation you can have a single actor play a variety of characters and yet keep each character unique. For someone like me who comes from a conservative family, I thought that voice-acting was the most perfect career for me. It became my biggest dream for me. I wanted to become a voice actor so badly.

My first role ever came to me when I was 18. My aunt who knew of my love for voice-acting, emailed me a casting call for a show called Patch Pillows. I went for the audition and scored the role of a character called Annie, and later on another character called Chiquita. Playing two roles was a little tricky because I had to create distinct voices for both characters. Annie’s character spoke in a high pitched British accent and was really perky while Chiquita had a Hispanic accent and a more mellow voice.  Considering it was my first role, it took a lot of practice but I somehow managed it. 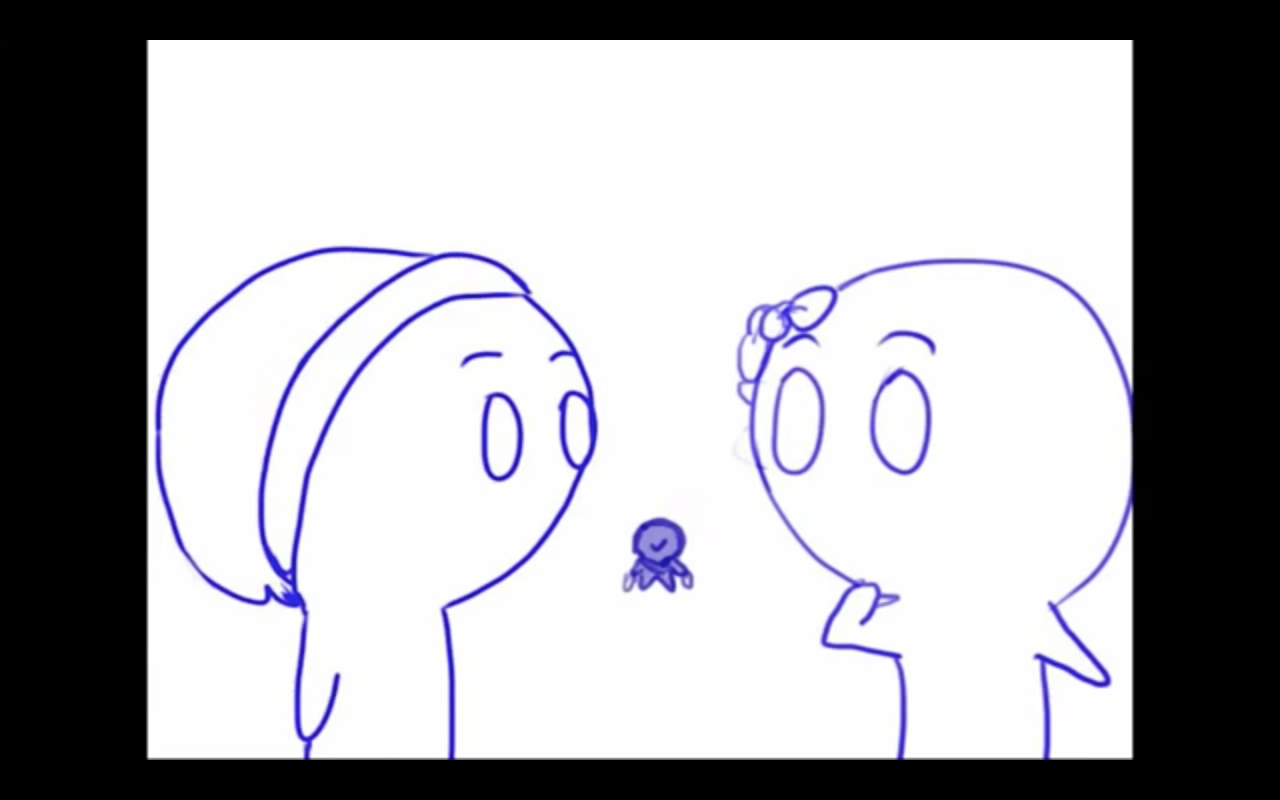 What is your favourite voice over and character, and why?

My favorite voice-acting job actually was my second production where I was hired to dub another kids series called Megaminimals. The original production is from Barcelona but the studio I was contracted with was to do their own dub for Hong Kong.  What I loved about this job was because I got to voice multiple charactersfor this production. Two of them were main characters and the rest were incidental characters.

My original role the voice of Cassie the kitten who I absolutely adored playing because I got to channel my inner kid with her voice, and the fact I am a huge cat-lover made it extra special. My other favorite role was the other main character I played, Larry the Lion Cub. As you could tell from the name, Larry is a male character and being my first male role it was also very special to me. Since I always favored playing female characters I enjoyed the challenge that came with making my voice sound boyish and channeling a different attitude into Larry’s character.

That being said, I honestly love every role I ever played.

What are you currently working on?

Currently, I’m working on a pet project with a couple of friends overseas.  It started out as a fanfiction which we reworked and adapted into an entirely new storyline. It is still in its conceptual stages unfortunately but we plan to develop it into an animated web series in the near future when we have the funding.

Honestly , I only fairly recently  learned about Cartoons Underground so I don’t really have a solid opinion on it. However, I am intrigued that there is such a festival and it really makes me excited. I am a bit sad that I missed the submissions but I can’t wait for next year. Hopefully I will be able to show something by then. Just the thought of it is most exciting!