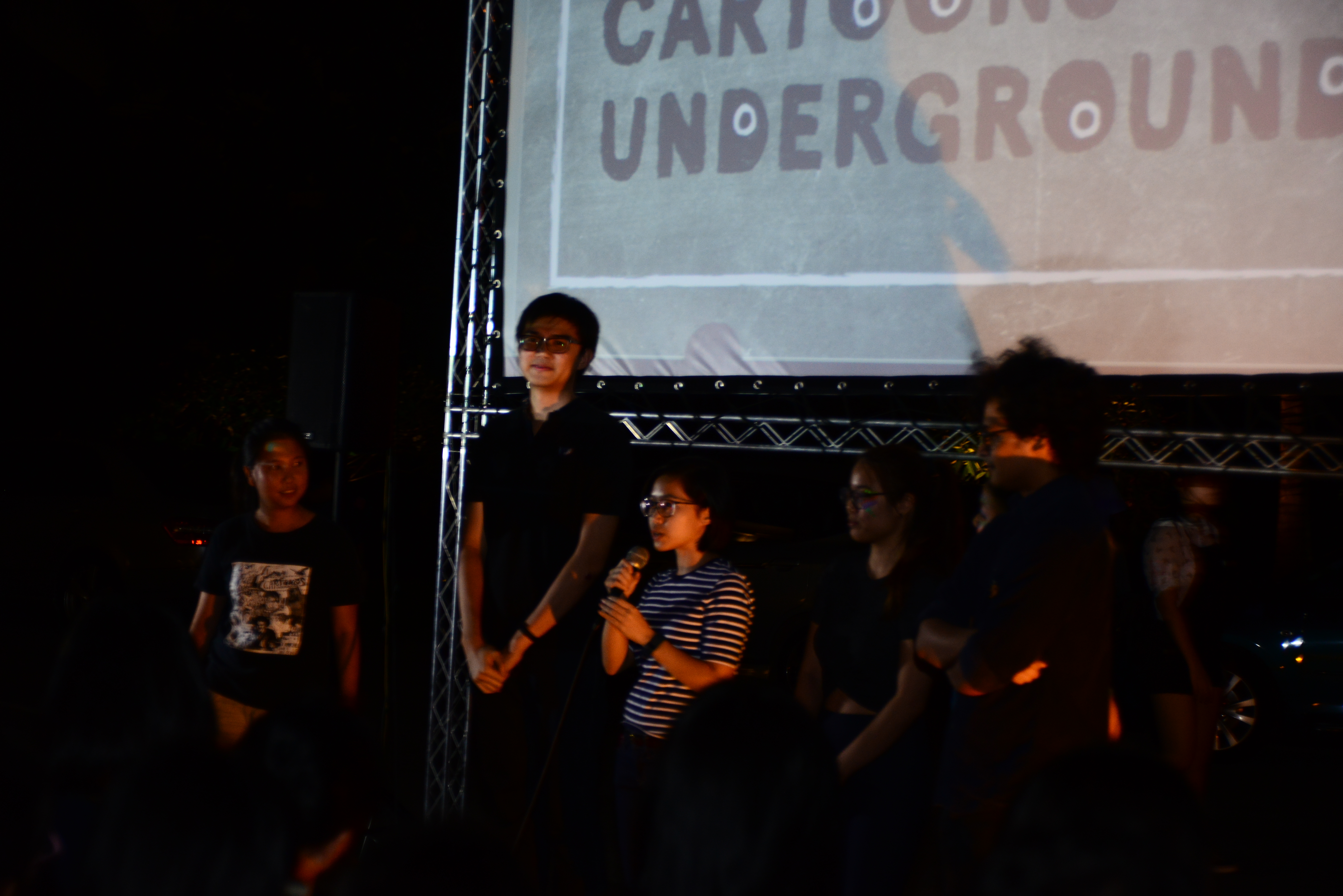 2016 was a great year for Cartoons Underground (though sadly not so great for the rest of the world) We saw the biggest festival for Cartoons Underground in 2016, our fifth annual edition, with 600 attendees, 8 screenings, five local films, one awesome looking poster by Jia, and are looking to expand further this year, more films, and possibly introducing awards too.

If we’ve learned anything in 2016, it’s that relationships and people make the festival. Without people, there won’t be the festival. We’ve come far from a kickstarter project in 2011, raising USD 800 to start the first project, with close to 300 people in the first festival and one program. We have now doubled our audience, and our program (20 films), welcomed new team members (Jerrold and Jia), work with long-time team mates (Wei Keong and Tiffany Lim), work with new partners like Mi5chief Makers, Jevg, and Under The Bridge team, and old partners like SideShow, Kult Kafe and Kult. 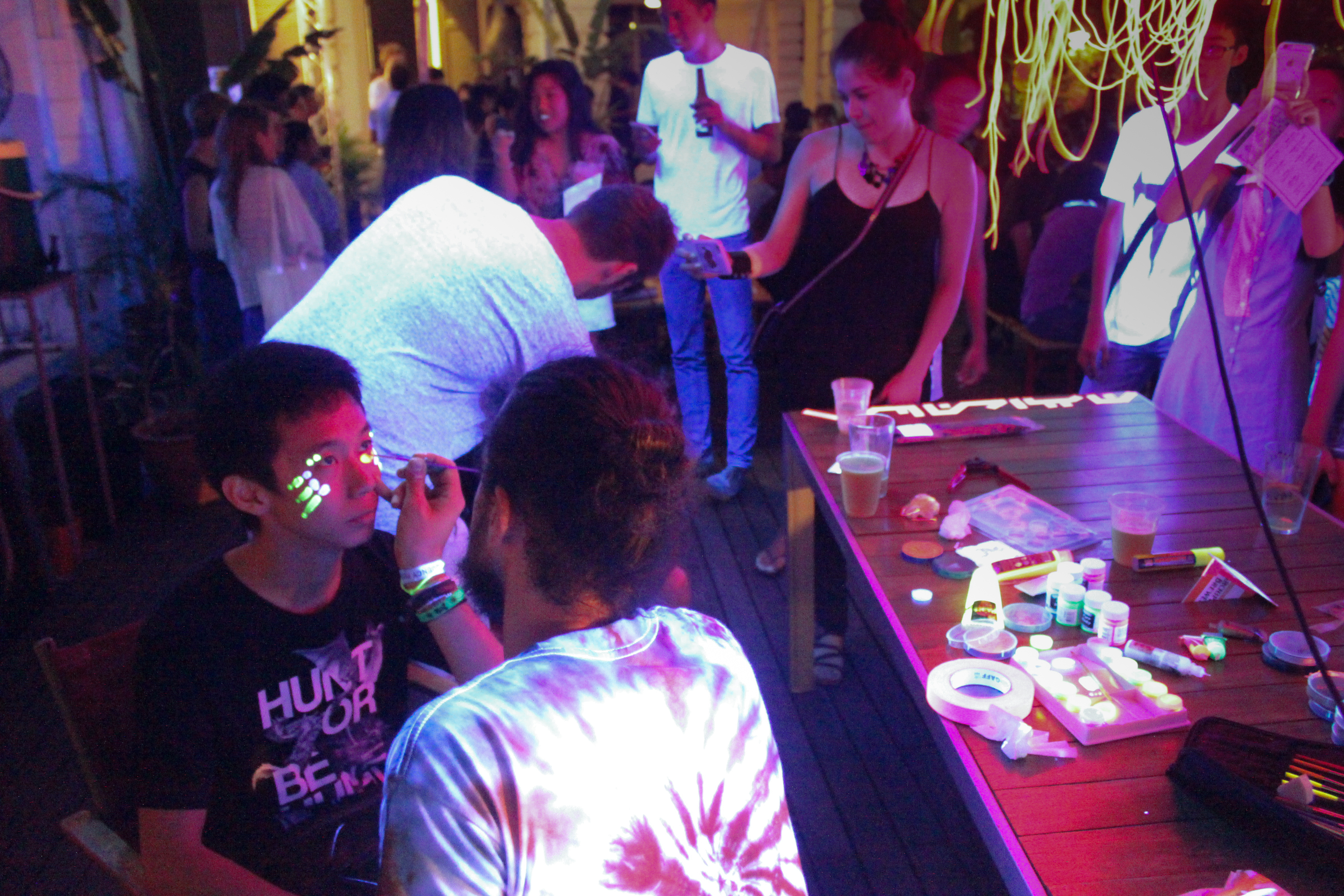 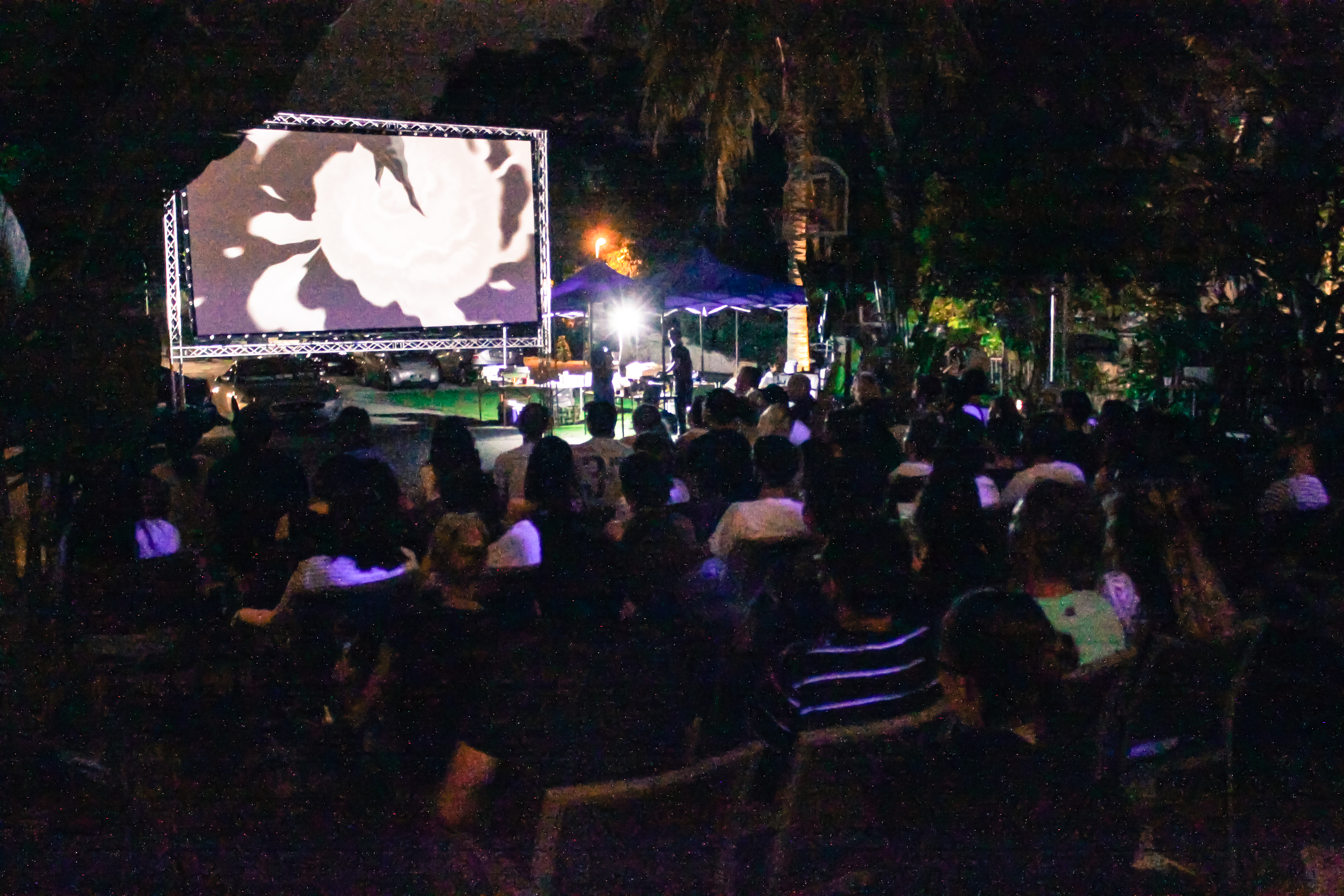 All of this isn’t possible without a strong team, and our passion to bring these awesome independent cartoons to the mass. Thank you everyone for making Cartoons Underground possible in 2016, and on wards to a better and more epic 2017! 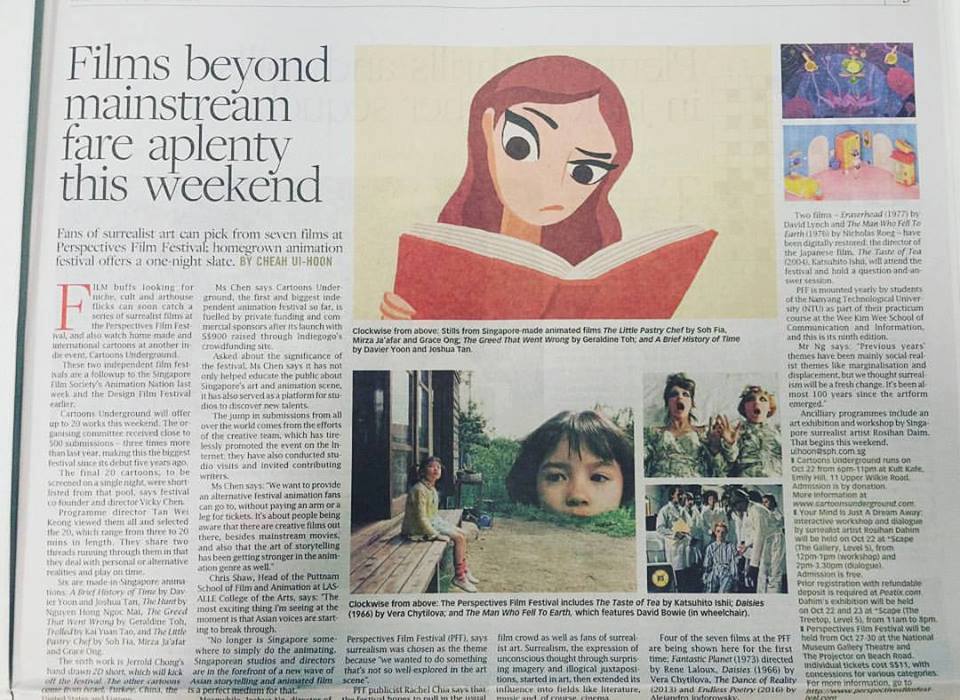 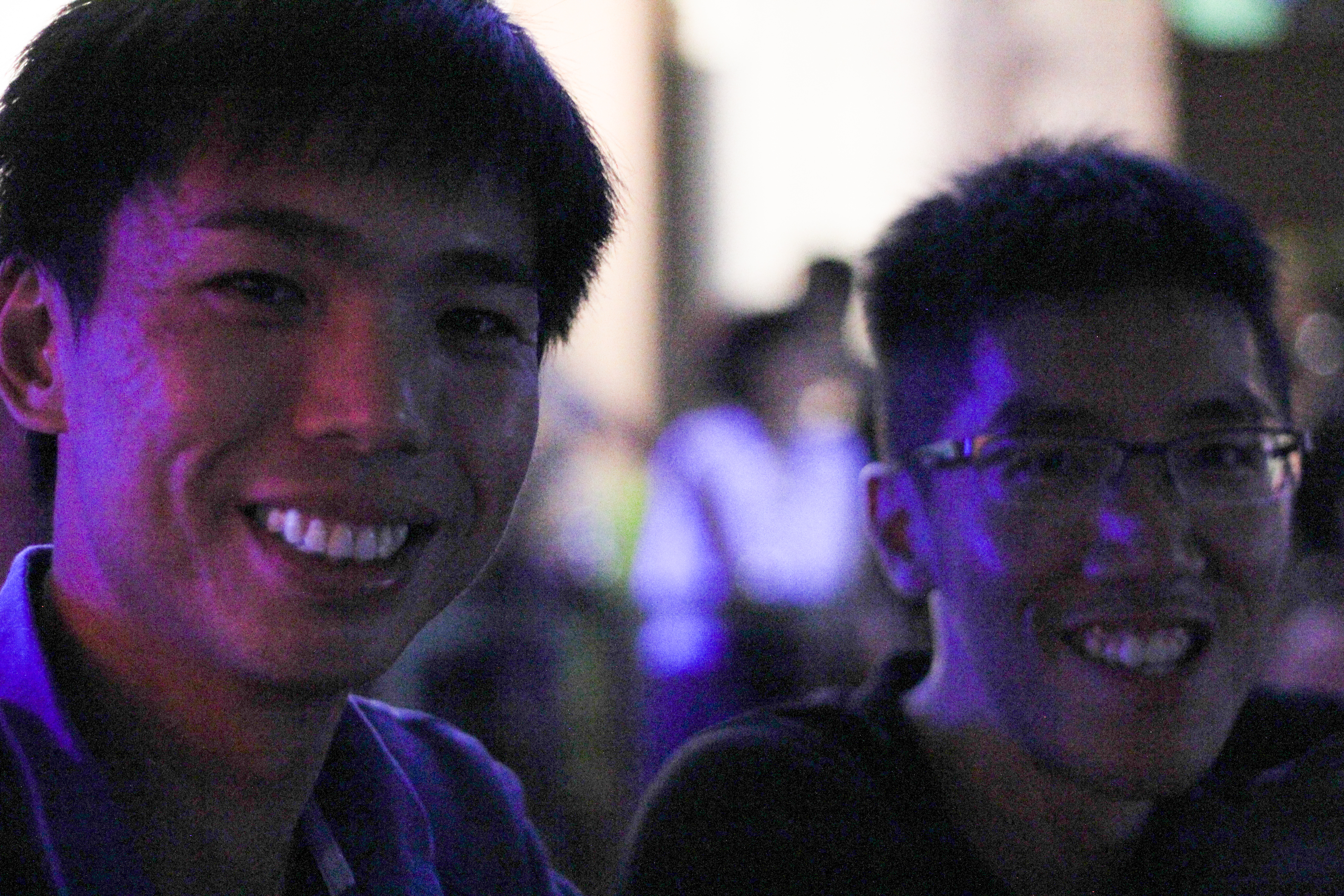 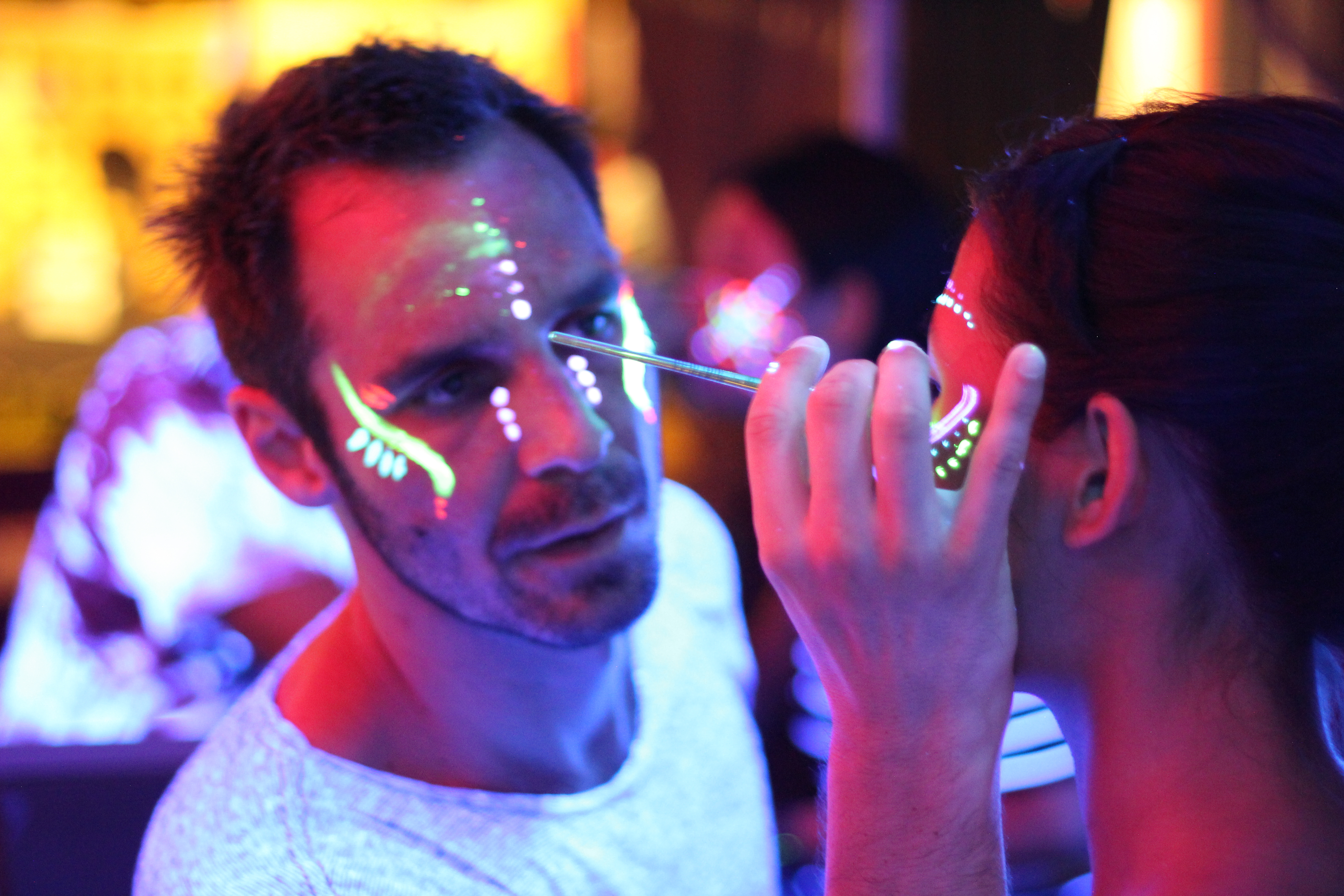