Jamie Goh, is an artist based in Singapore who has recently graduated from LASALLE College Of The Arts. To Be Apart, is the final year film she worked with her team mates Jeraldine Ong and Zheng Ying Jie at LASALLE. They share the common passion of wanting to tell stories that would be relatable to most people.The story of this short film is inspired by their shared experience of just wanting to fit in. 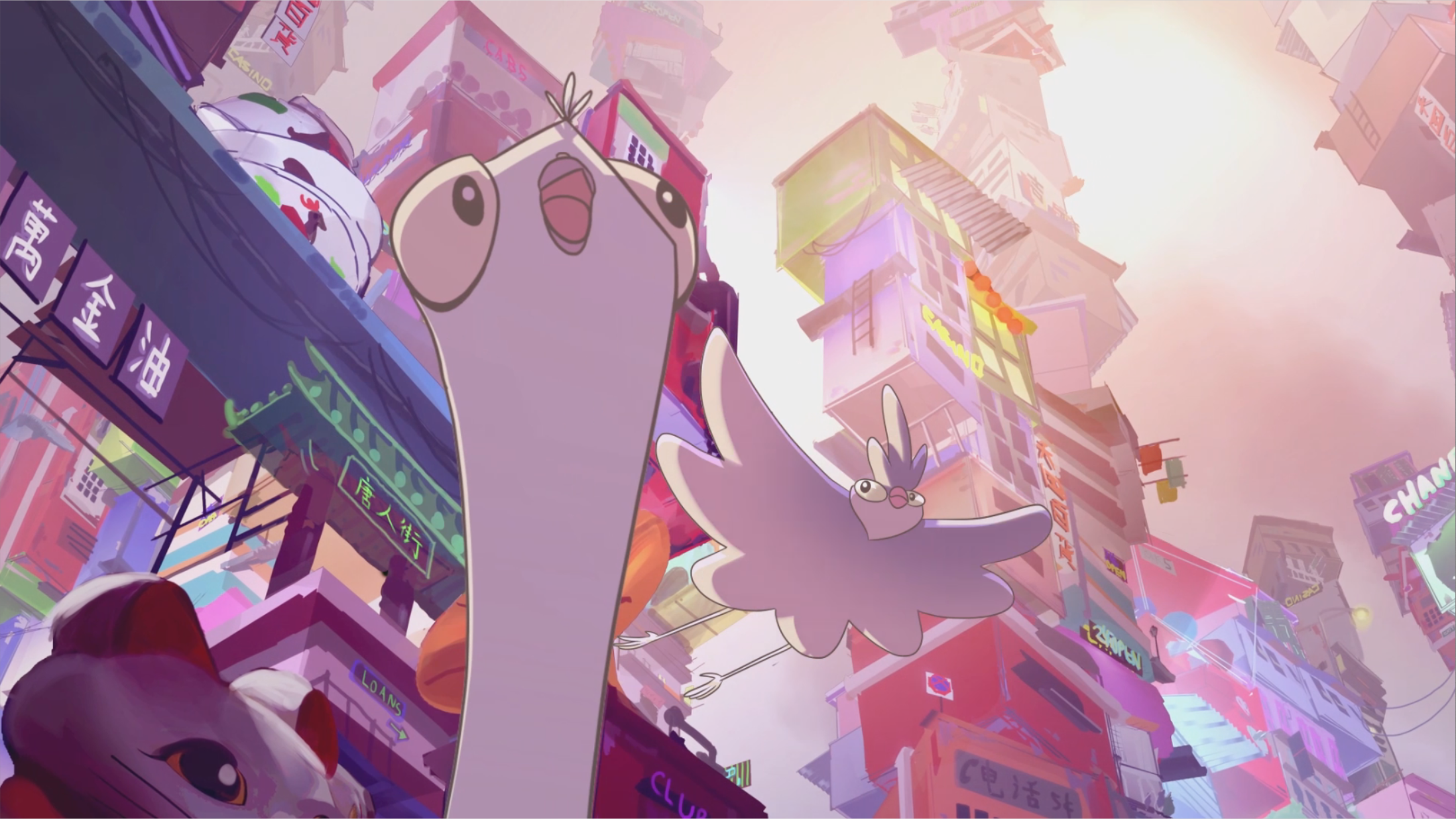 To Be Apart Immediately shunned in a new town, Fluzzard resorts to changing his appearance to fit in much to his friend’s displeasure.

Jamie Goh : My team and I wanted a story that is relatable to most people, including ourselves so we each shared experiences we had in the past to see if anything clicked. Eventually, we all decided that the idea of acting like somebody else to fit in was an experience we all had and could make for an interesting story.

The idea of having pigeons in the film was due to the culling that happened near Lasalle for one period of time. The story was also going to be about revenge but we couldn’t move forward with that idea and scrapped it.

Jamie Goh : I played a lot of games, mostly those that involve fighting, I prefer to include more action-oriented scenes in my animation or my art. Since I’m also a rather straight-forward person, I also prefer watching cartoons or movies that are straight to the point, filled with action and heart (like Disney and Dreamworks movies), which is why my work usually incorporate those.

Jamie Goh : A mix of cartoon and anime as most people would say. 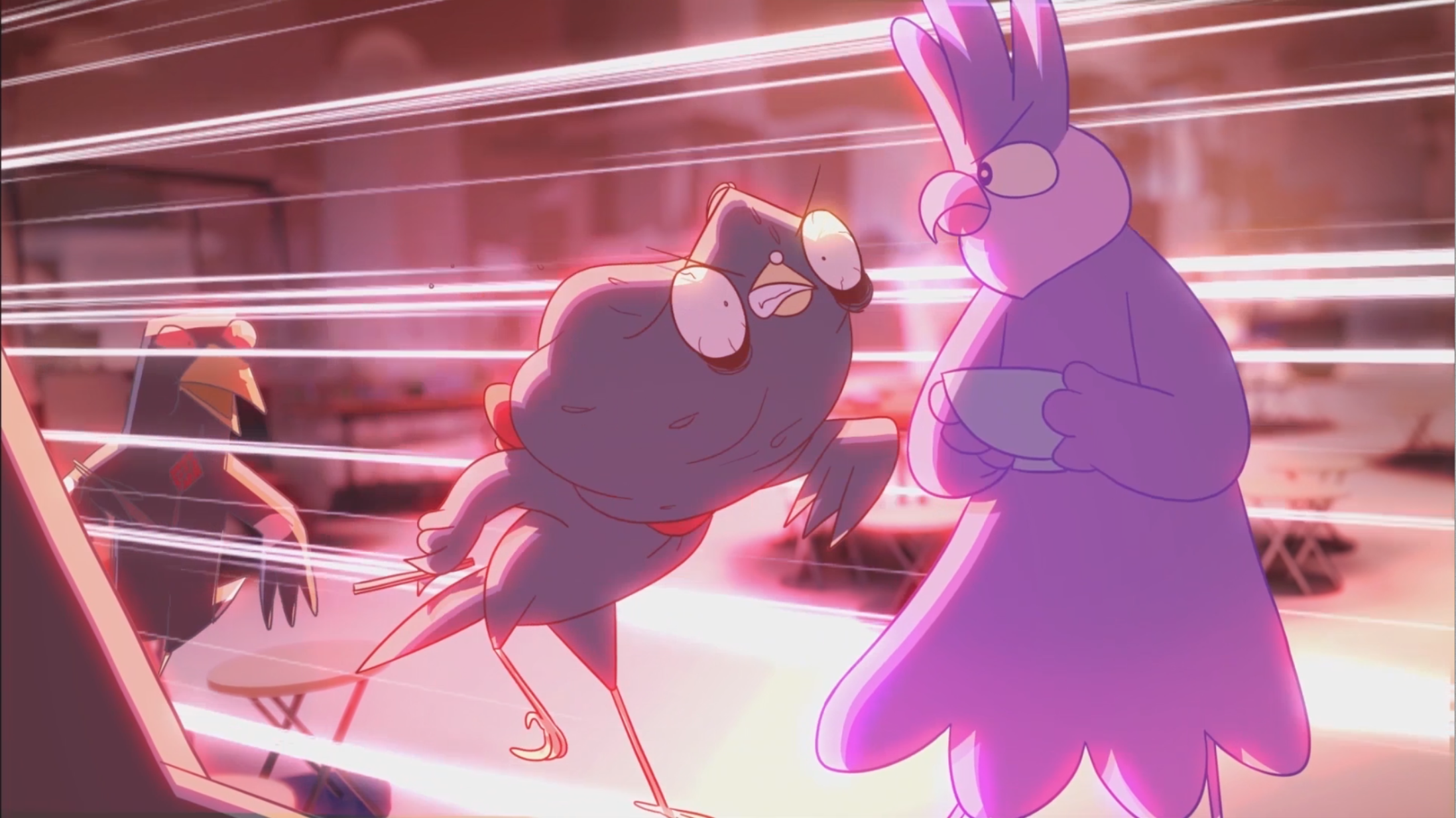 Jamie Goh : I’m largely inspired by cartoons and games. My most notable inspiration are the Minecraft animated shorts and music videos that I watched a lot when I was into that game. They were animations made by fans and enjoyed by many. I wanted to be able to do the same as well.

Jamie Goh : I’m curious to see how far the scene can go since more and more people are actually learning and creating animation. The fact that animation studios do exist here is also an example that there are career opportunities in the field, and will continue to advance in the future.

Jamie Goh : The proudest accomplishment I made is getting connected and becoming friends with an american DJ duo that I really admire, called Pixel Terror. I got to create artworks for them and also did a few motion graphics for them too; and all this happened shortly before I graduated. They are also hoping to let me design the artwork for their upcoming EP at Monstercat, a well-known music label from Canada.

Jamie Goh : Other than gaming, I would say more animation that involves action sequences.

Jamie Goh : I will never give up on art.

Jamie Goh : Games most of the time. Doing more drawings although I do it practically everyday. I also hope to attend an EDM show just for the experience but it’s pretty scarce here.