Ji Hee Nam is an animator/ motion graphics designer from South Korea, currently based in L.A.  Knife Hanging From A Tree is a film by her which explores the theme of sour grapes. She is inspired by humour from her daily life and finds dark humour very intriguing. One of the key features of her films is how she revisits the same environments. The characters in her films also have very minimal expressions but convey emotion with their very dynamic movements. She believes that the audience could sympathize through her “subtle but constructive art”.

Ji Hee Nam: It was inspired by a Korean traditional saying directly translated to “sour grapes” which is used to refer to “an attitude in which someone adopts a negative attitude to something because they cannot have it themselves”. I wanted to focus my work on human interactions and how a small thing could lead up to something bigger that can get out of hand.

Ji Hee Nam: I put a lot of background or personality through the characters. Some of the gestures they make are sometimes very specific from what I’ve seen. Also, I tend to blend in a lot of my trait into the characters.

Ji Hee Nam: I definitely get a lot of influence from dark humour. I don’t give much expressions to my characters because the actions tell what they think, and it’s a way to keep them unique. The contrast between the expressionless faces with dynamic movements is one way for me to show sarcasm in the film. 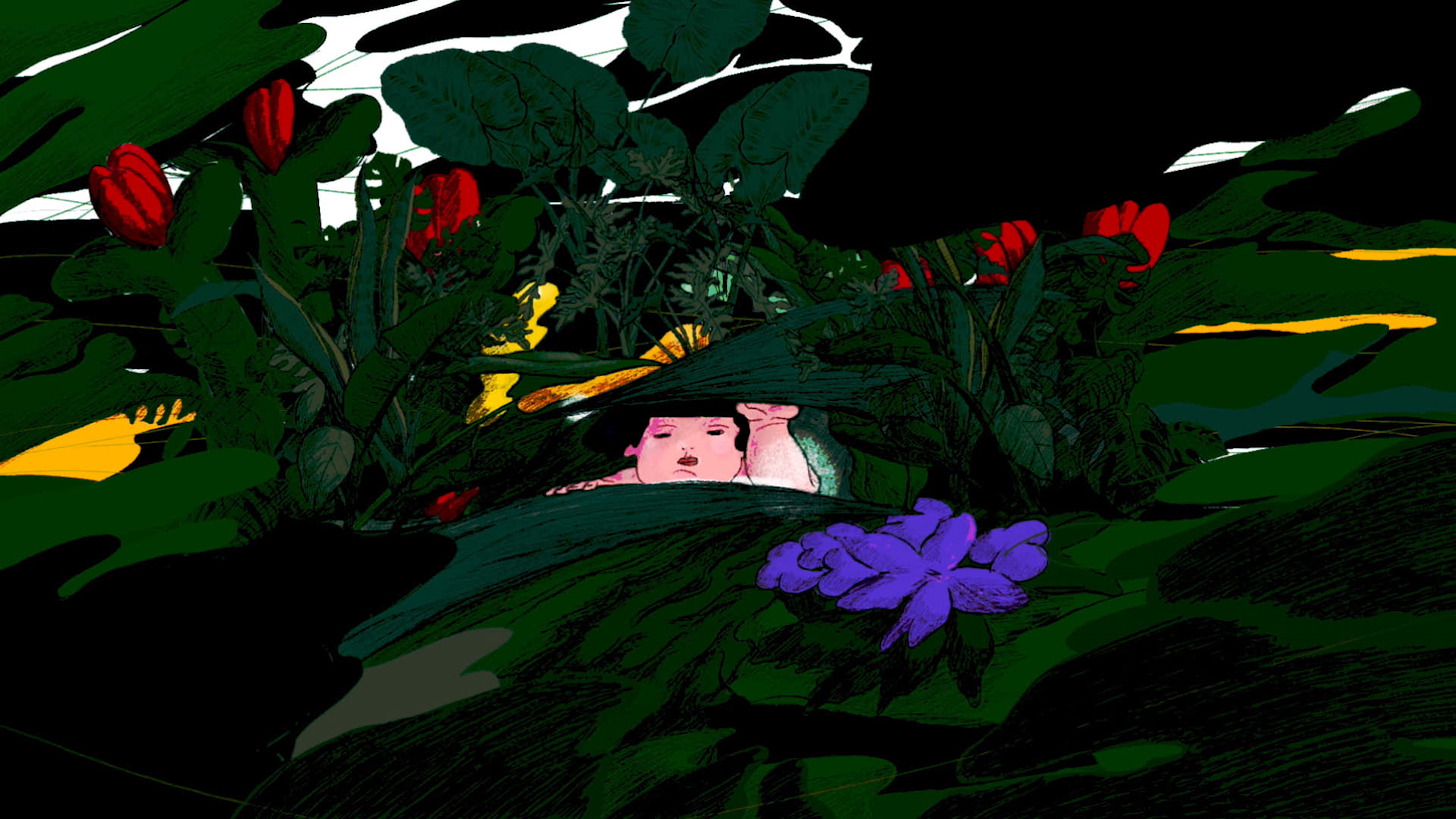 Ji Hee Nam: I liked the independent lifestyle and the solitude that animators had. Working in their own studios/cubicles, only having to interact with necessary people, which was really different. It seemed like they were living in a different time zone than anyone else in this universe and that intrigued me.

Ji Hee Nam: I’m currently in LA at the moment, and I feel like LA is exposed to so many reachable opportunities for animators. Festivals are happening every time, and all these animators you liked online is right there with you.

Cartoons Underground: As a woman in the industry, how do you think the industry has changed for the better? Do you think it still has a long way to go?

Ji Hee Nam: I haven’t been working a lot in industries yet because I am a grad student (currently), but I think for experimental animators, I don’t think I’ve seen/heard of anything negative so far. But when I do think that big studios such as Disney or Dreamworks, they still have a higher percentage of white male animators. And I think it still has a long way to go to have our voices heard. I think it’s all just step by step.

Ji Hee Nam: I was 4 or 5, I loved riding my kick scooter so I would go everywhere with it. There was this really really steep road near my house, and I’ve decided to go down there because it looked really fun. I wouldn’t do it now because I’m worried I’ll break my arm. But I went down the hill at full speed and stopped, and I must say I looked good.  That’s one thing I’m actually proud of doing.

Ji Hee Nam: I would love to make something physical with wood someday. I’ve done a lot of 2d animations, but never was brave enough to actually do hands-on making.

Ji Hee Nam: My family has two Shiba-inus and I love them a lot. They help me to stay together.