Developing the animation industry: the role of education

Singapore clearly has long-term intentions to develop its creative industries.

In order to further establish an Animation industry, the Education sector has an understandable responsibility to consider and ensure students are provided with the resources to acquire a whole range of skills.

This undertaking extends far beyond the scope of individual teachers and classroom practice. To achieve this, policymakers, educational institutes and employers need embark on open discussion.

Join us for this discussion, hosted by Chris Shaw from LASALLE College of the Arts with panelists from Nanyang Polytechnic, Ngee Ann Polytechnic, NUS, and established animation studios.

To attend this panel, please get the 'All Access Pass' 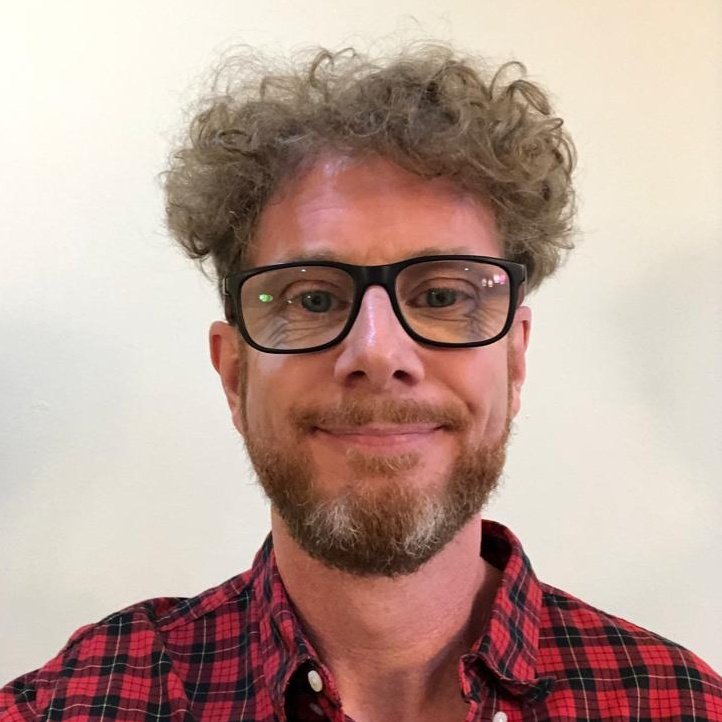 Starting as a classical 2D animator, Simon is a 25-year veteran of the animation industry. He is currently Series Director at the award-winning CG studio, One Animation here in Singapore.

For the last 5 years, he has been a key creative force behind the studio’s three-time Emmy Award-nominated Oddbods brand as well as Co-Director on the recent Netflix hit, Sharkdog.

Honing his skills as a lead animator on UK BAFTA-winning shows such as Horrible Histories, The Secret Show, Grizzly Tales and Disney’s Jungle Junction he has a wealth of experience under his belt.

Simon has also shared his passion as an animation mentor and lecturer on the BA(Hons) Animation course at the renowned Falmouth University UK and currently teaches part-time at LASALLE here in Singapore. 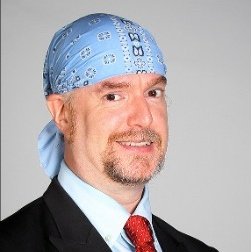 Formerly at Infinite Frameworks Studios, Phil was the Director, co-writer, production designer, co-producer and editor of the movie, “Sing to the Dawn". 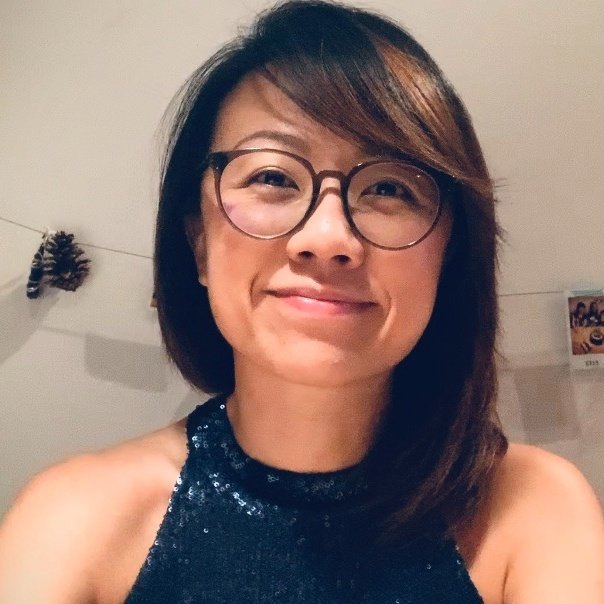 With 18 years of experience working in the higher education sector in the Interactive & Digital Media in Singapore. She is currently part of the faculties for Animation, Games Art & Design, and Visual Effects in the School of Design & Media in Nanyang Polytechnic, and is heavily involved in curriculum design for future learners.

Her secondary role as an International Development & Competitions and Social Media & Communications manager, sees her leading her team towards creating new global opportunities for students, faculty, and alumni amidst this challenging climate.

Apart from being an educator, she is also an advocate for Mindfulness and Positive Education Strategies, currently doing her Masters in Applied Positive Psychology. 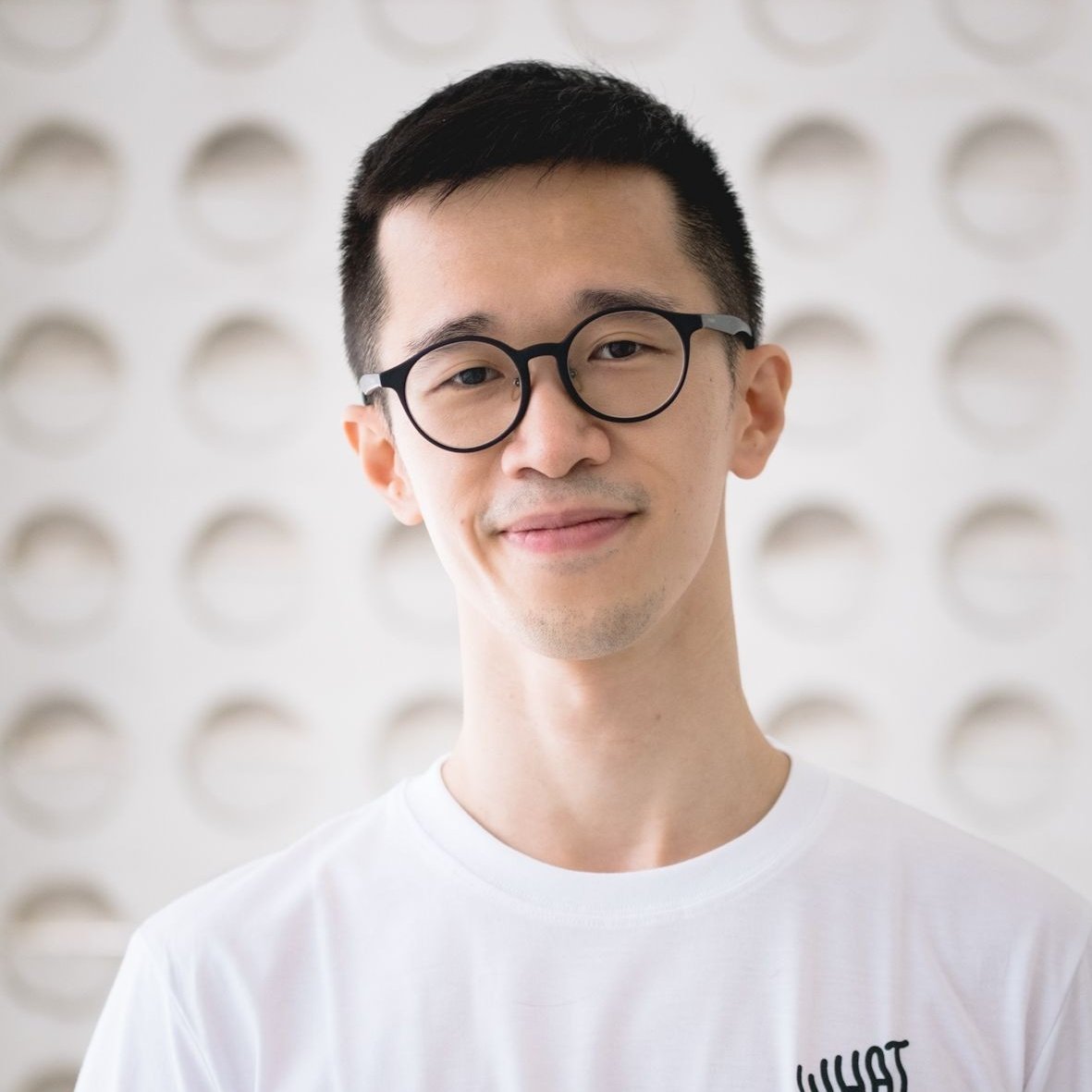 Joshua Tan a 3D artist by training, having graduated from the school of Art, Design and Media in 2011 with the Lee Kuan Yew gold medal award.

He has since then co-founded CraveFX, a full-fledged animation and post-production studio. Joshua oversees the company's direction and provides creative direction for projects, from directing broadcast openers for MediaCorp to large scale multimedia experiences for the Singapore Bicentennial Exhibition.

He also imparts his skills and experience to students as an adjunct lecturer at NTU. In his free time, he enjoys rock climbing and brewing a flat white. 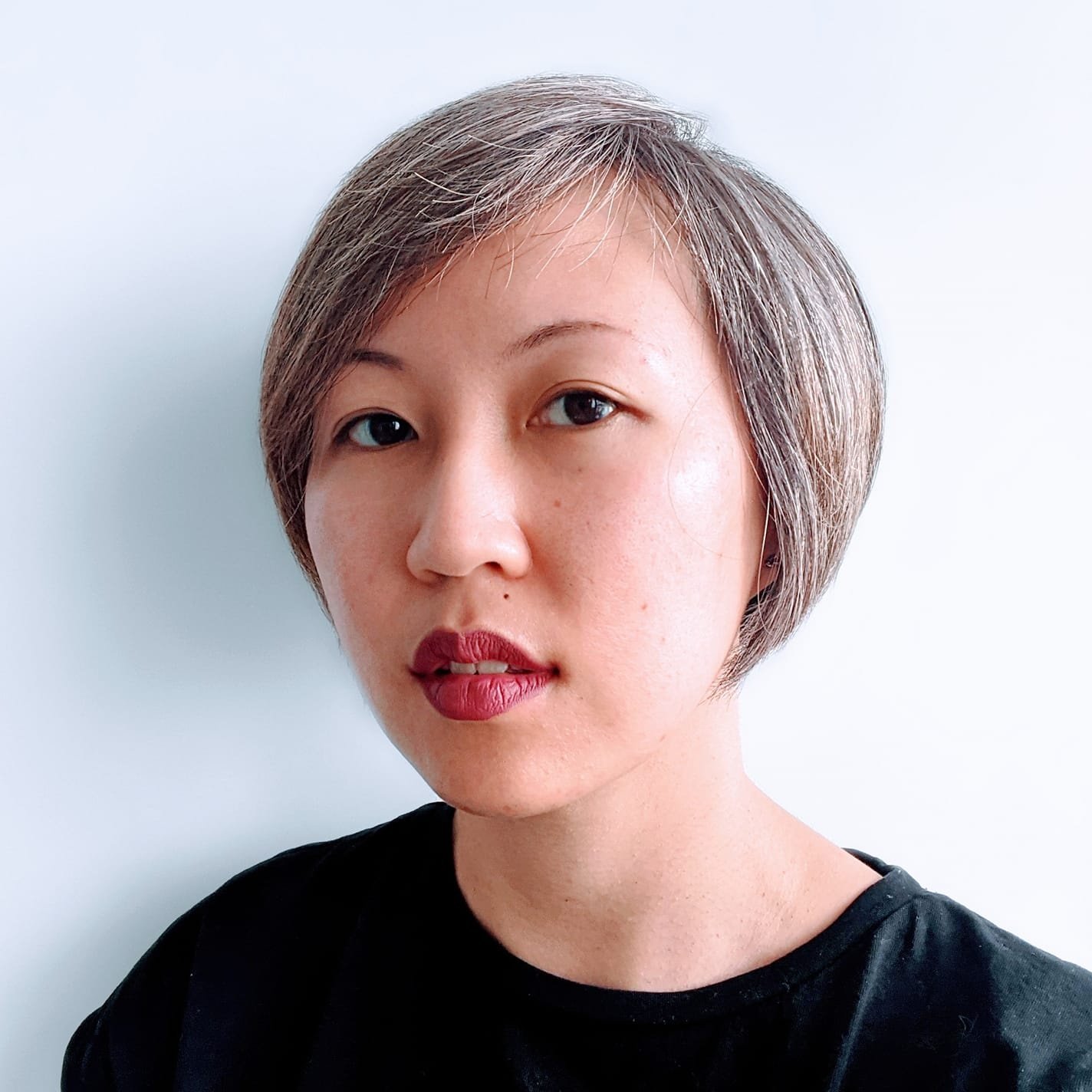 Dr. Yanyun Chen (b. 1986, Singapore) is a visual artist and runs a drawing, new media and installation practice.

Dr Chen graduated from the European Graduate School Philosophy, Art, and Critical Thought Doctor of Philosophy programme in 2018, its Communications Master of Arts programme in 2014, and Nanyang Technological University School of Art Design and Media Digital Animation programme in 2009. 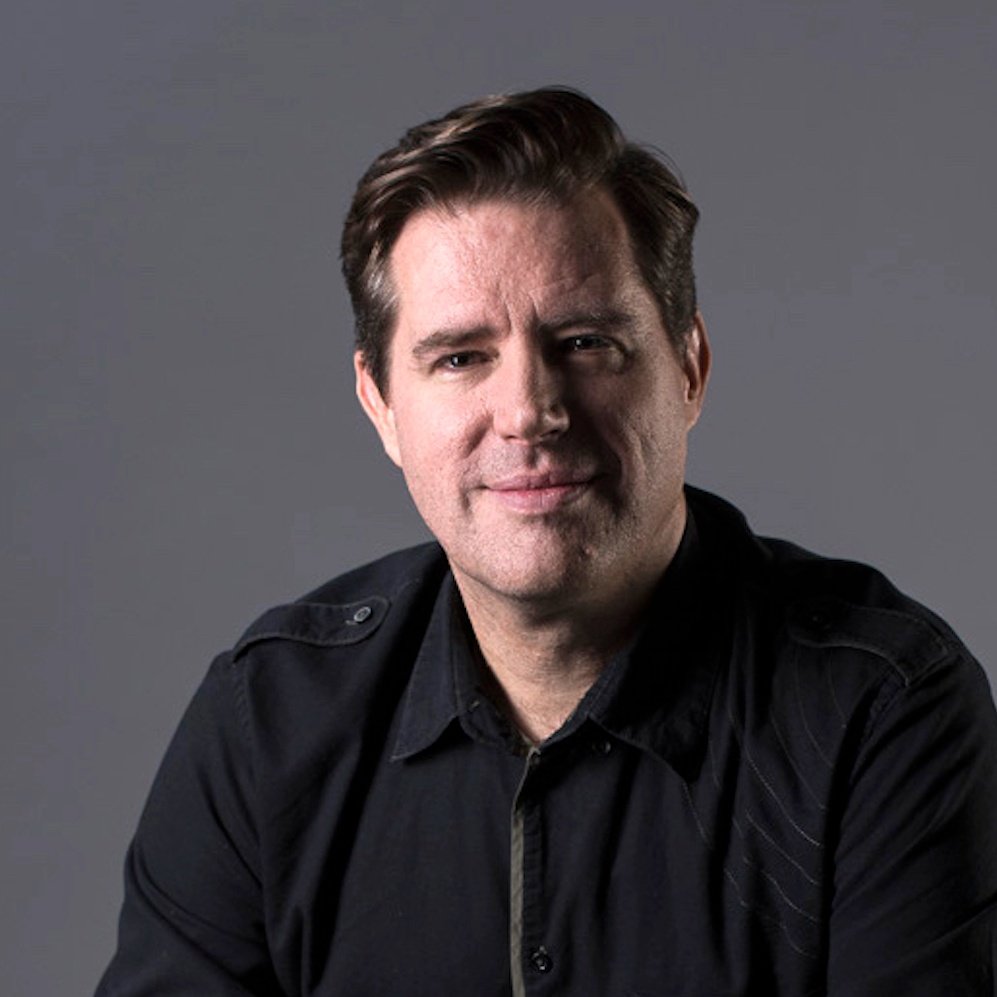 Dayne Cowan is the VP of Film at VHQ Media, responsible for overseeing the feature film divisions in Singapore, Kuala Lumpur and Beijing. He has over 25 years of experience in the film and television industry and has worked for many of the largest companies in the UK, Australia and Asia. During this time, he has worked closely with most of the major Hollywood, Chinese and Indian film studios.

His film credits are extensive and include titles such as Batman Begins, Stranger Than Fiction, 10000 BC, Harry Potter and the Order of the Phoenix, Harry Potter and the Half Blood Prince, Paul, Battle Los Angeles, John Carter, and the Academy Award-winning film The Reader.  Since moving to Asia, his Chinese film credits include Forever Young, The Legend of the Naga Pearls, Once Upon a Time and a creative collaboration on the film Wolf Totem with the French Director Jean Jacques Annaud.

He is a current serving Board Member of the Visual Effects Society and has been involved for many years with its membership and outreach committees. 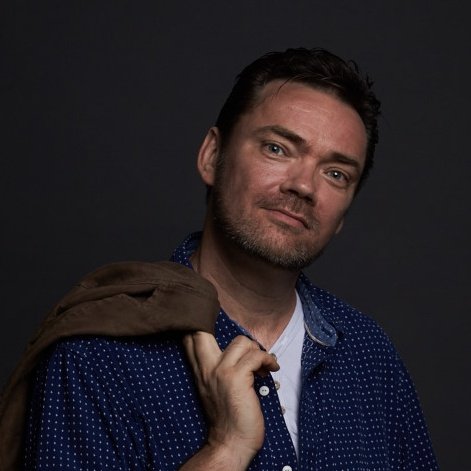 Chris Shaw is Head of the Puttnam School of Film & Animation which incorporates Film, Broadcast Media and Animation Diploma and BA(Hons) programmes.

He started his animation career in 1987 with Walt Disney Animation on the film Who Framed Roger Rabbit. In 1989, he joined the Animation Department on Steven Spielberg’s American Tail II. After contributing to several animated features, he continued his career as a freelance Animator on a variety of TV commercials with clients including BBC News, Paul McCartney, IBM, Reuters News Agency, Lego, Halls, Rice Krispies, Ribena, Barclays Bank and MTV.

To attend this panel, please get the 'All Access Pass' 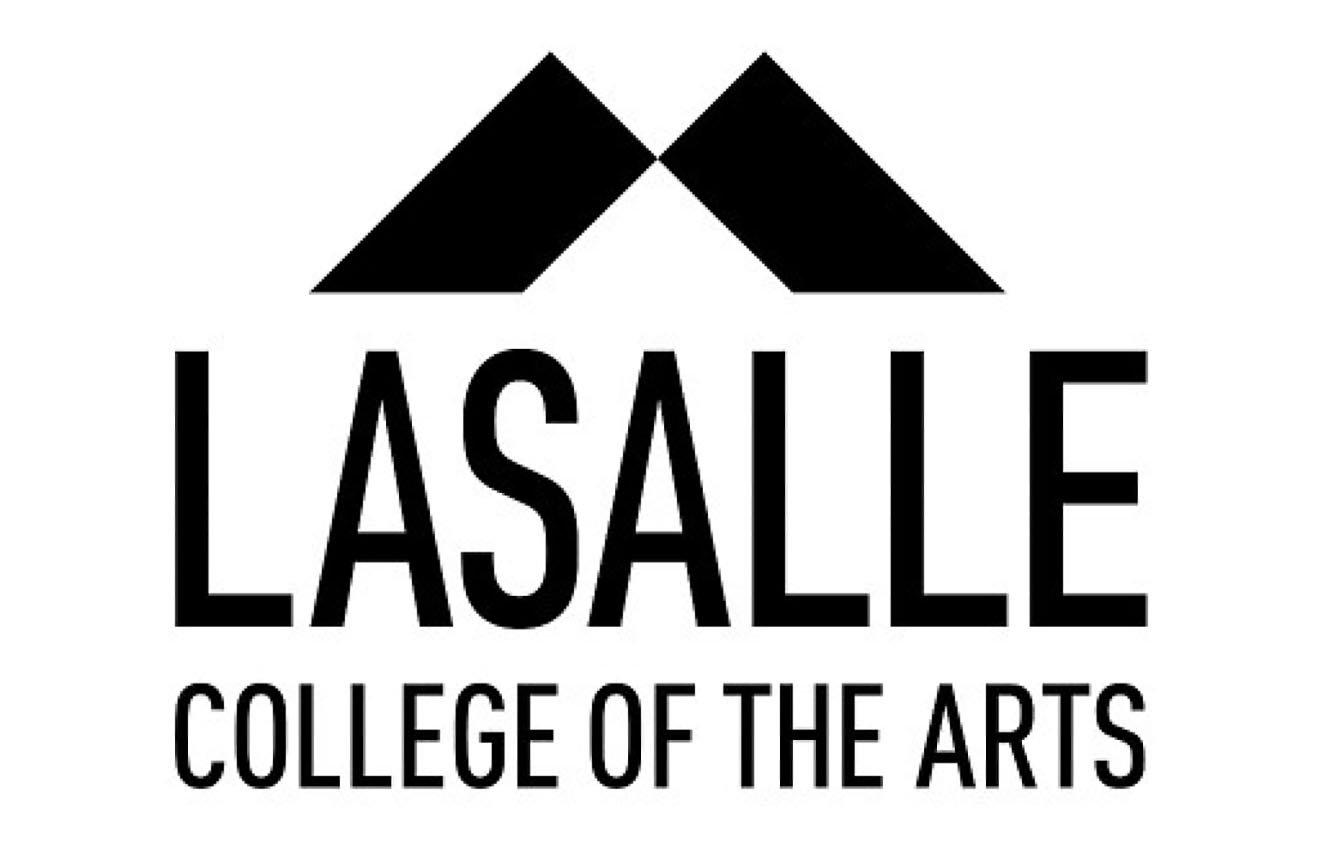 Lasalle College of the Arts 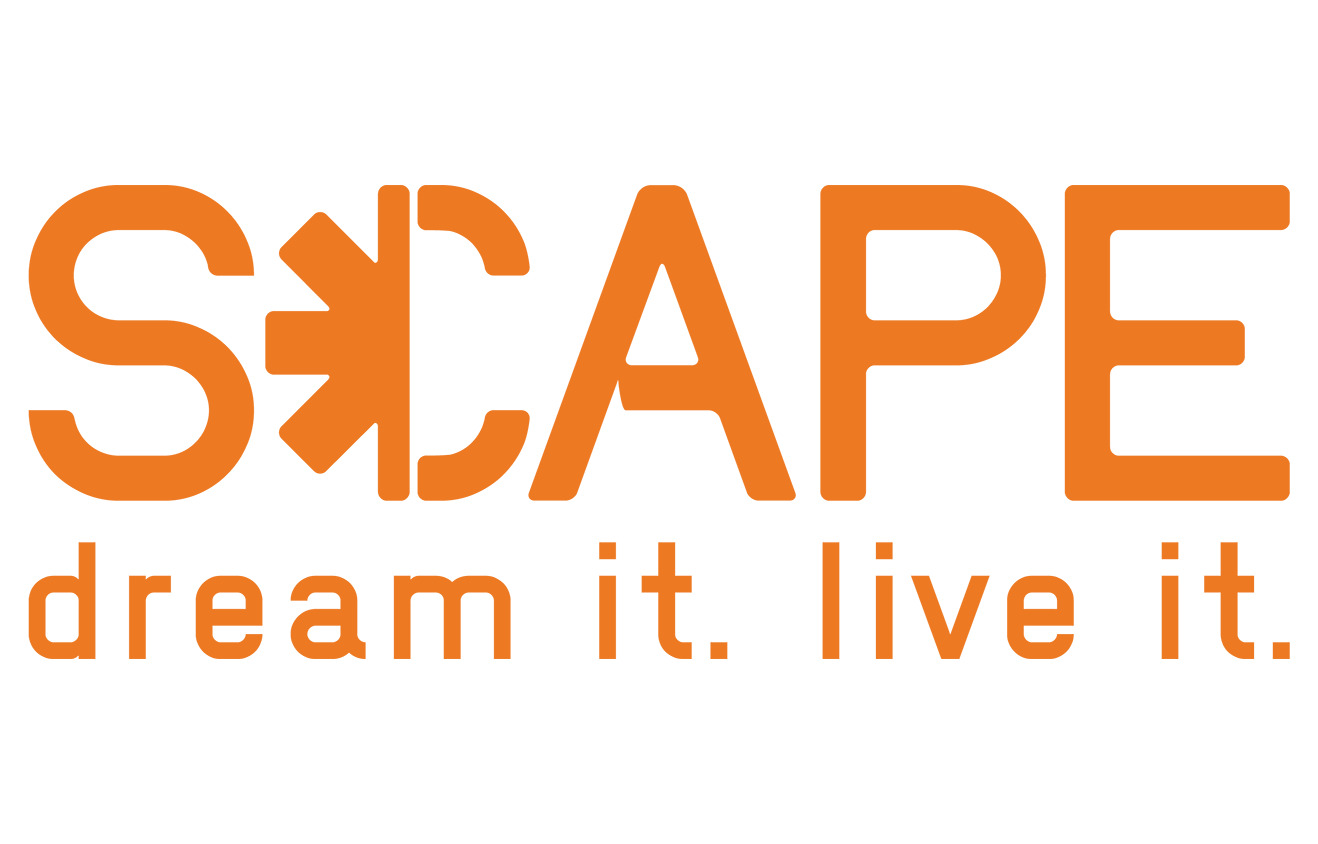 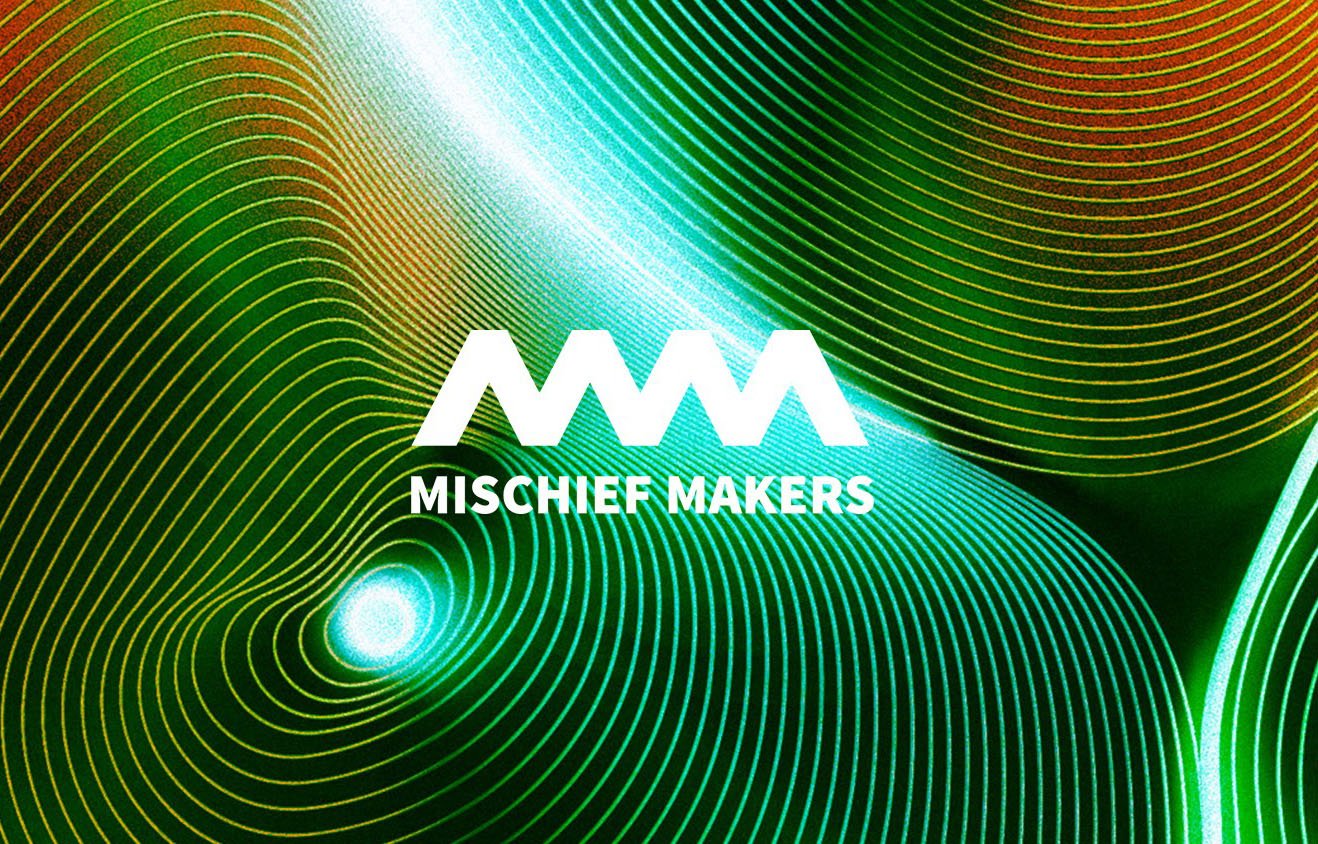